In this first week of February, 2018, particularly since Saturday the 3rd, Moscow has been utterly battered with the what Russian news sites are describing as “The Strongest Storm in the history of meteorological observations”.

That may be a slight exaggeration, as storms prior to 1957 may have been worse, but this was by far the strongest in recent memory.

It has been described as the strongest storm by several Russian sites.

According to RT, who have compiled videos and pictures of the storm, over 2,000 trees fell, as people are sharing photos of the damage. More than 43cm of snow has fallen on the Russian capital.

150 flights have been delayed, and EMERCOM has urged Moscovites to park their vehicle safely away from trees, and to wait calmly until the storm passes.

What makes it so strange, is that the winter earlier in the year was unusually warm. In early January, around Russian Christmas in Crimea, as well as in remote villages in Kherson province, Ukraine, near the Crimean border, no snow was falling.

It can be argued that the Russian winter is vastly overexaggerated, and indeed, for the most part, it’s no different than the Northern US, Canada, Scandinavia, or Scotland, it’s certainly no Antarctica with polar bears roaming the streets.

It can be frustrating hearing people assume a country which amounts to the 1/8th of the landmass on earth, and stretches from the nearly middle eastern borders to the arctic ocean is universally cold, as if it doesn’t have different regions and climates; this storm, much like the previous warm weather, was an anomaly.

The storm hasn’t ruined everyone’s day, there are plentiful pictures of children playing amidst the storm.

The storm has since passed by Monday, Feb. 5th, as do all storms in Russian history both literally and spiritually. Russia always comes out stronger. This is the Russian mentality and soul, to survive anything, “We’ve seen worse, this will pass”. From the suffering and cold, comes the brightest light, and from darkness, little sparks dance across the steppe until a fire of Russian faith is born. 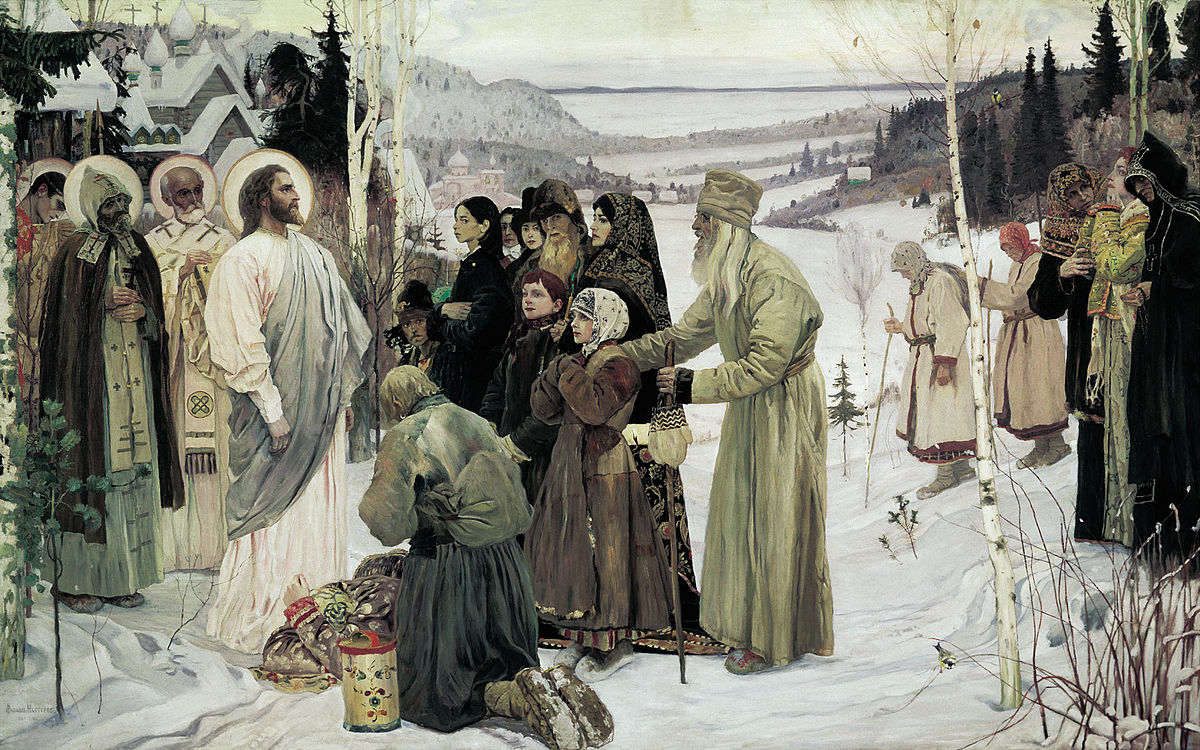 Russia has seen far worse storms from a historical perspective, like those during the Great Patriotic Wars against Napoleon and Hitler, especially from a metaphorical point of view. It’s good for all wanna-be invaders to remember if they’re planning something stupid, and want to attack, even the winter in Russia will be out to get you.