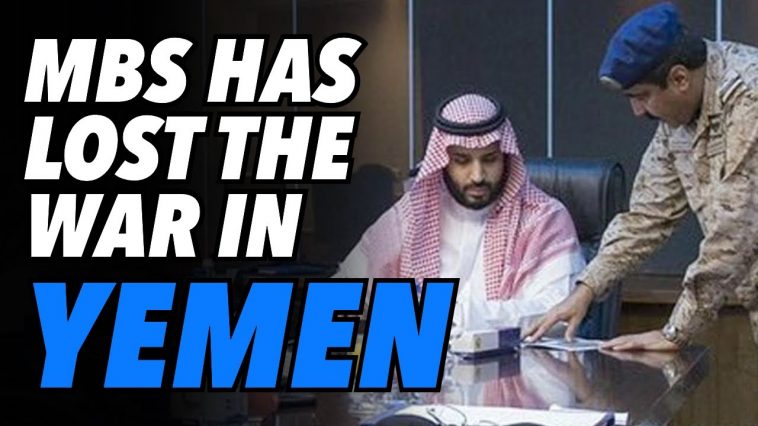 MBS has lost the war in Yemen, but a wider conflict may come
The Duran: Episode 924

Mohammed bin Salman has lost the war in Yemen. It’s time to end the humanitarian disaster

Mohammed bin Salman has lost the war in Yemen. It’s time to end the humanitarian disaster

This week, Saudi Arabia announced an initiative to end the Yemen war and implement a nationwide ceasefire. The move was met with rejection by the Ansar Allah group, known as the Houthis, the main protagonists on the other side of this six-year-old conflict.

A despotic and desperate Saudi regime propped up by the Anglo-American gangsters and their zionist guard dogs that are doomed to fail despite all that wealth and endless supply of western military hardware.Their days are surely numbered. 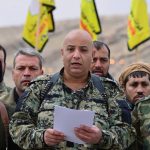