Rush Limbaugh is pretty much the King of accurate analysis of liberal political figures. Like many others, he followed the new debacle around Nancy Pelosi – let’s call this one “HairGate”, shall we? As many readers already know, Nancy Pelosi went to an eSalon facility in San Francisco to get her hair washed and get it blow-dried. The salon was closed under COVID-19 regulations set in place by Nancy Pelosi’s nephew, California Governor Gavin Newsom (former mayor of San Francisco). That did not stop Nancy Pelosi from getting her own hair done, because she is a rich California elite politician, but the security camera at eSalon caught her in the act. Mrs. Pelosi wormed out of it in a brief press conference and blamed the salon owner, Erica Kious for deliberately setting her up and demanded an apology. Erica got much more than a demand for an apology. She got death threats. She got threats against her business which she worked on for many years.

And, the news media, which hid the story on its first day (the day Pelosi was snagged) went full on with the “you better apologize to ME!” story and now the story is viral, a regular citizen is fearing for her life and livelihood and Nancy comes out seeming to be on top.

Rush gave his analysis on this matter and it is vital for us [slighty edited and emphasized by us for clarity]:

Oh, by the way, Pelosi canceled… You know she does a weekly press conference on Thursdays at 11. She canceled it today. Don’t know why. We could guess. But what Pelosi is doing in response to this whole thing, she walks into the salon, she demands to get a blowout, she gets the blowout, and now she is demanding an apology. She’s demanding that the salon owner apologize to her for setting her up.

Now, forget whatever you think about it, what it illustrates is how the left is always and constantly on offense. They never allow themselves to be on defense, and our side seems to permanently occupy defense. Even Trump at times. This is what you’re gonna do, though. If you’re gonna respond to every allegation and charge made against you, you, by definition, are gonna be defending yourself.

But, see, Pelosi, “I don’t have anything to defend. I didn’t do anything wrong”, even though she did. Go on offense. She’s blaming a constituent. She’s blaming the little guy. She blaming one of the people the Democrat Party claims to be looking out for.

… Back to her for just a second on this hair salon snafu. This is a perfect illustration of how the left, Democrats, are always on offense, folks. They’re always on offense. Pelosi has clearly violated norms. She has violated rules. She has acted in a way that cements the fact that she’s an elite and that we’re not and that whatever rules she passes for us to abide by, she is exempt from.

And then when she gets caught, she’s been set up. A voter. A constituent. Somebody who’s barely hanging on. Pelosi and her family are multigazillionaires. This is a salon owner whose barely hanging on because of the policies of people like Pelosi. And Pelosi turns around and makes her the target by saying this person set her up. Well, nobody set Pelosi up. She made the original phone call to make the appointment. How is that Pelosi being set up?

…This is yesterday in San Francisco. This is a news conference out there and Pelosi reacting to a Fox News video of her visit without a mask. The reporter said, “Speaker Pelosi, I have to ask you about your visit to the salon.” 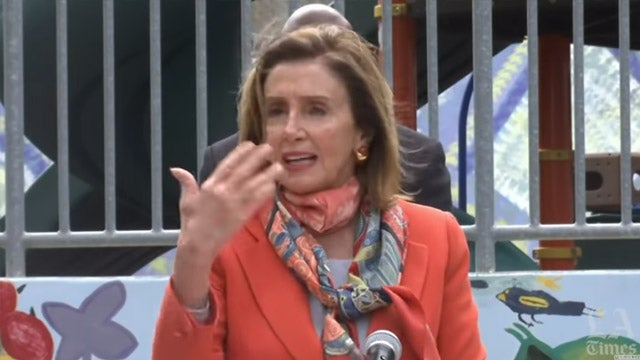 PELOSI: I appreciate the question. And let me just say this. I take responsibility for trusting the word of the neighborhood salon that I’d been to over the years many times, and that when they said what we’re able to accommodate people one person at a time and that we can set up that time, I trusted that. As it turns out, it was a setup. So I take responsibility for falling for a setup. And that’s all I’m going to say on that. I think that this salon owes me an apology.

On Fox News’ show “The Five”, Dana Perrino called this move “shameless brilliance.” She is right. Pelosi was clearly wrong, clearly acting like an elite, and she deftly turned the whole situation around in a very deft manner.

I fear for her husband. Wow.

(Just a parenthetical note to you men who are single out there: I have met women that are experts at turning things around back on you like this. If you meet such a woman, run away, do not hope it will stop because it will not! Such a woman will make your life hell and you may want to kill yourself just to make it end. I speak from experience. Pelosi demonstrated the uttermost sickness of what happens when a woman gets to have whatever she wants all the time.

After all, that was the temptation the serpent gave the woman in the Garden of Eden: “Eat it and you will be like God…”

Shameless, because Pelosi ought to be ashamed, but she does not because she knows she can use this manipulation tactic against anybody she wants and most of the time, she will win. Hell on wheels, folks. Pray for her husband.)

Now, back to the action:

On the other hand, here’s Pelosi caught breaking her own rules. She deserves everything she gets. She’s a raging hypocrite. They all are and they are hypocrites constantly. Michael Flynn? He was targeted in order to protect the legacy of Barack Hussein O. 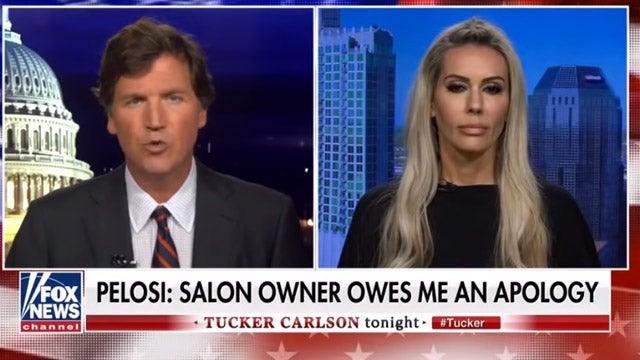 And we end for now with another really pertinent question from the Master:

RUSH ARCHIVE: Folks, the question of the day” Why aren’t these people afraid? [of the coronavirus… Ed.] They’ve got everybody else scared. Look, I don’t mind being redundant here. There are a lot of people who are over the age of 60 who are literally afraid to leave home. They’re hibernating. Scared to death. Now you’ve got Pelosi and a bunch of other people running around with no masks, not concerned with social distancing, as though they know there’s nothing to be afraid of. Now, why would they have that attitude? Why would they think there’s nothing to be afraid of? What do they know that we don’t? Maybe someday we’ll find out.

We could go on and on quoting Rush, as he just literally never runs out of pertinent things to say, but sometimes shorter pieces have bigger bites. Do not worry. We will have more for you to read soon. 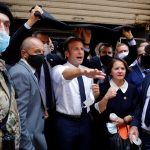 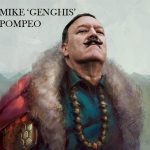