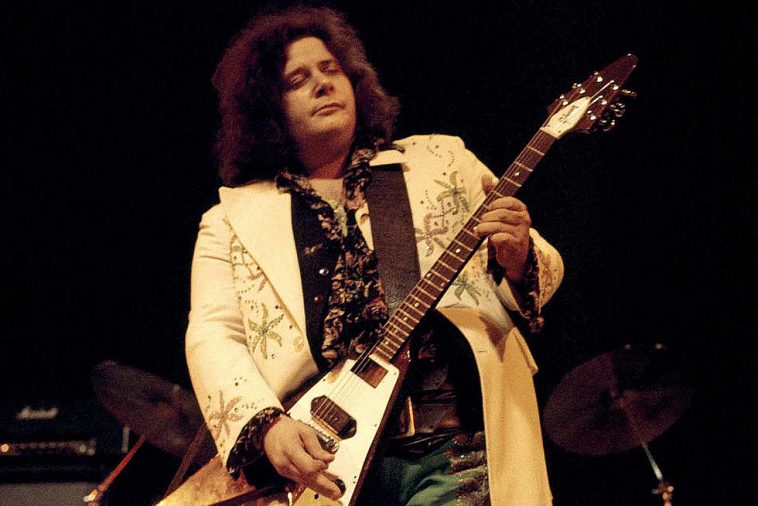 Leslie West died December 22. Although best known as a guitarist, he will be better remembered for his influence than for his music. He is said to have inspired both Eddie Van Halen and Michael Schenker, both exactly ten years his junior; Van Halen died October this year, and the appreciation was mutual.

Early in his career, West teamed up with bass player Felix Pappalardi, their band Mountain recorded two of their biggest hits: Mississippi Queen and Nantucket Sleighride.

Mississippi Queen was co-written by West; Nantucket Sleighride was written by Pappalardi and his wife Gail Collins, a song that has a bizarre, almost unbelievable inspiration; the instrumental section was used as the theme music for the British current affairs programme Weekend World.

Felix Pappalardi was shot dead by his wife in a bizarre incident at their New York apartment on April 17, 1983, a crime for which she received a slap on the wrist. The band, which by then was in its third incarnation, continued until 1985.  West revived it in 1992 until 1998, then again in 2001.

Like most leading rock musicians, Leslie West had a substantial catalogue, but if one song, one performance, stands out, it is surely his soloing on Theme From An Imaginary Western on the 1989 Night Of The Guitars tour; the song was written by his friend Jack Bruce.

Leslie West was a confirmed bachelor but married late in life, to Jenni Maurier on stage after Mountain’s performance at the Woodstock Fortieth Anniversary Concert in 2009. West was a big man; it wouldn’t be unkind to call him overweight, and two years later, the diabetes that so often goes with obesity led to the amputation of his lower right leg, but he was still performing last year. As with Eddie Van Halen, on his death, tributes flooded in, including from Tony Iommi of Black Sabbath.

Dennis Miller never “was there” and never will be, but here’s a great clip of Les West and Co from 1992: https://www.youtube.com/watch?v=Mwql7NyQI4k Les West was a music great/ inspiration but according to sources might not be inducted into the rock&roll hall of fame, which in itself has become kind of a joke. Yes Les’s talent and the like is sorely missed today, and tah mate for the write-up! 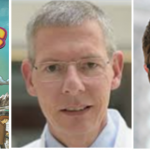 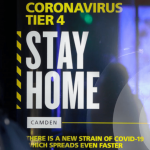