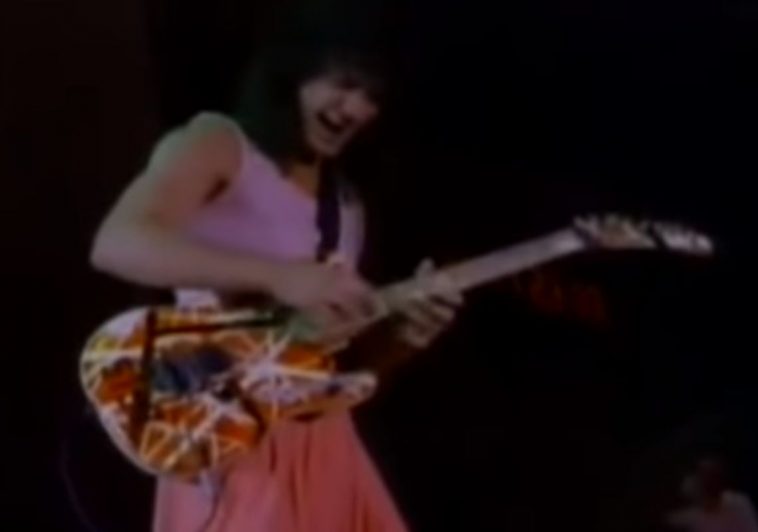 One of the giants of rock has died. Edward Van Halen was sixty-five.

Edward Lodewijk Van Halen was born in Amsterdam on January 26, 1955, and moved to the United States with his parents in 1962. Eddie, to friends and fans alike, together with his older brother Alex, formed their eponymous band in 1972 at the peak of musical excellence for melodic rock and other forms of contemporary music. Like his brother, his first instrument was the piano; Alex would take up the drums, and Eddie would take up the guitar. And what a take up it was.

Like many other rock musicians, Eddie claimed not to be able to read music, a claim that should not be taken seriously. An accomplished pianist as a boy, he took his inspiration from Eric Clapton and Jimmy Page. The band’s debut album, also eponymous, was released in February 1978 reaching number 19 on Billboard. The band line-up was completed with Michael Anthony on bass and over the top front man David Lee Roth on vocals. The album included Runnin’ With The Devil, a couple of covers, and a 1 minute 42 second guitar instrumental called Eruption that would later be expanded into a tour de force of the keyboard.

Some rock bands have been accused of becoming self-indulgent after they achieve a certain amount of success. This isn’t necessarily a bad thing as the early Deep Purple and Pink Floyd demonstrate, but there was never anything even vaguely pretentious about Van Halen, no deep philosophy or hidden messages like Rush, for example. A string of highly successful albums followed, the music always uptempo and commercial.

Roth left the band in 1985 to be replaced by Sammy Hagar, a fine axeman in his own right. In 1986, Van Halen recorded the video…Live Without A Net at New Haven, Connecticut. The opening number was There’s Only One Way To Rock, a Hagar composition from one of his solo albums, a fair song at best, but the way it was performed here with the two men sharing the lead makes it one of the greatest opening tracks on any live album ever. The picture above is from that video.

In  1988, Eddie made a special appearance with the legendary Les Paul; the two men showered compliments on each other, Eddie indicating he stood on the shoulders of a giant.

Van Halen went through several line-up changes, continuing to record until five years ago. At the time of writing, the official Van Halen website has not been updated since July 10, 2015.

With and without his band, Eddie made numerous TV appearances, and occasional appearances on other people’s projects, most notably it is Eddie who plays the guitar solo on Michael Jackson’s 1982 release Beat It, a song that reached number 3 in the UK and topped the singles chart in the US.

Eddie was married twice. His 1981 marriage to the actress Valerie Bertinelli ended in divorce after a quarter of a century, not bad for a celebrity marriage. Valerie gave birth to their son on March 16, 1991. Eddie named him Wolfgang after a certain Mr Mozart. Unsurprisingly, Wolfgang has followed in his father’s footsteps, though as a bass player rather than a lead guitarist. His second marriage was also to an actress, the much younger Janie Liszewski in 2009.

Sadly but typically for his profession, Eddie was plagued with alcohol and drug problems. Not all his medical issues were related to these; he underwent a hip replacement in 1999. He died from cancer on October 6. Within hours, tribute videos flooded YouTube from fellow musicians, people who knew him, and fans who knew him only through his music.

Along with music from Van Halen this audio podcast contains adult adjectives:

ANOTHER GENIUS WHO COULD HAVE ACHEIVED SO MUCH MORE. R.I.P.

One of the very best guitarists ever. Innovation and mastery of a style hat he made his own. 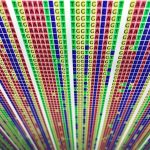 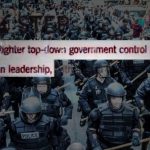