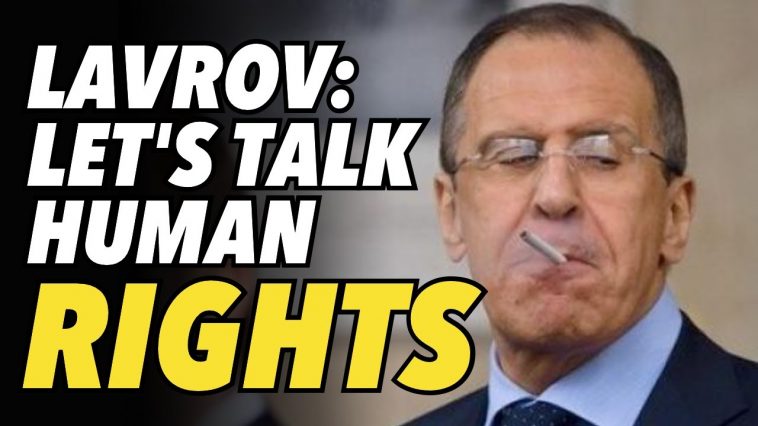 ****News Topic 427*****
Russian FM Lavrov Speaks Out Against Unconstitutional Persecution of Jan. 6 Protesters Held in Isolation by US Govt. — Something Timid GOP Leaders Refuse to Do

Russian FM Lavrov Speaks Out Against Unconstitutional Persecution of Jan. 6 Protesters Held in Isolation by US Govt. — Something Timid GOP Leaders Refuse to Do

Russian Foreign Minister Sergey Lavrov spoke out against the unconstitutional continued persecution of the Jan. 6 protesters. The US Government has arrested somewhere near 450 US citizens for the protests at the US Capitol on January 6, 2021. Many of those patriots were arrested by the FBI after they were welcomed into the US Capitol…

Navalny’s conviction + sentence has NOTHING to do with ‘Human Rights’ he is a convicted ‘Criminal’ and sits rightfully in jail for Fraud + Embezzlement and for violating his Parole Terms.

They spit in the face of Russian courts and French kiss far more egregious Ukrainian courts. High time to hit the spitters with a stiff fine for littering humanity with bullshit.

Reaping the sows
Reply to  Brokenspine66

America has decided to go to war with Russia. Such are the softest of consequences.

Luka-The-K9
Reply to  Reaping the sows

Basically Alex, you cannot “fix stupid” – and I’m afraid there are a great many stupid people running America. A) they are making some very stupid decisions and B) they actually don’t seem to recognise it.

On the contrary. They wear their stupidity as a badge of honor.

Thé confuse us as stupid, while they think this is a ‘straight thru’ cool style..

Plenty more abuses that Lavrov could mention besides the persecution of the 1/6 protesters. There’s that utter disgrace at the Texas border where one facility with a capacity of 250 has more than 4,100 people crammed into it. Then there are the children being housed by the hundreds in eight pods each about 3,200 square feet in size. Many of the pods have more than 500 children in them. How about Guantanamo Bay? Where is Chelsea Manning? There is also Steven Donziger, a lawyer whose only crime was helping Ecuador’s Amazon peoples win a $9 Billion award against Chevron for… Read more »

Just a little taste of Maidan

Dishing it out but crying foul when it comes around and about.

These are not men who do such things. These are children playing with death and bombs. 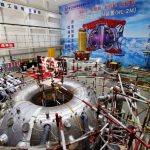