With the U.S. presidential cycle gearing up, Elizabeth Vos takes stock of lessons from 2016.

Establishment Democrats and those who amplify them continue to project blame for the public’s doubt in the U.S. election process onto outside influence, despite the clear history of the party’s subversion of election integrity. The total inability of the Democratic Party establishment’s willingness to address even one of these critical failures does not give reason to hope that the nomination process in 2020 will be any less pre-ordained.

The Democratic Party’s bias against Sen. Bernie Sanders during the 2016 presidential nomination, followed by the DNC defense counsel doubling down on its right to rig the race during the fraud lawsuit brought against the DNC, as well as the irregularities in the races between former DNC Chairwoman Debbie Wasserman Schultz and Tim Canova, indicate a fatal breakdown of the U.S. democratic process spearheaded by the Democratic Party establishment. Influences transcending the DNC add to concerns regarding the integrity of the democratic process that have nothing to do with Russia, but which will also likely impact outcomes in 2020.

No Time to Pull Punches

The DNC turned American ‘democracy’ into ‘demoncracy’, both by its tendency to turn anyone not fully on board with its machiavellian practices into demons and by its virtue of turning itself into a demon and enemy of transparency and honesty, both essential to a vibrant democracy.

The RNC frankly isn’t much better but in recent history, the DNC takes the lead. At this juncture, it’s turned itself into a flying, crying 737 Max and probably beyond repair. 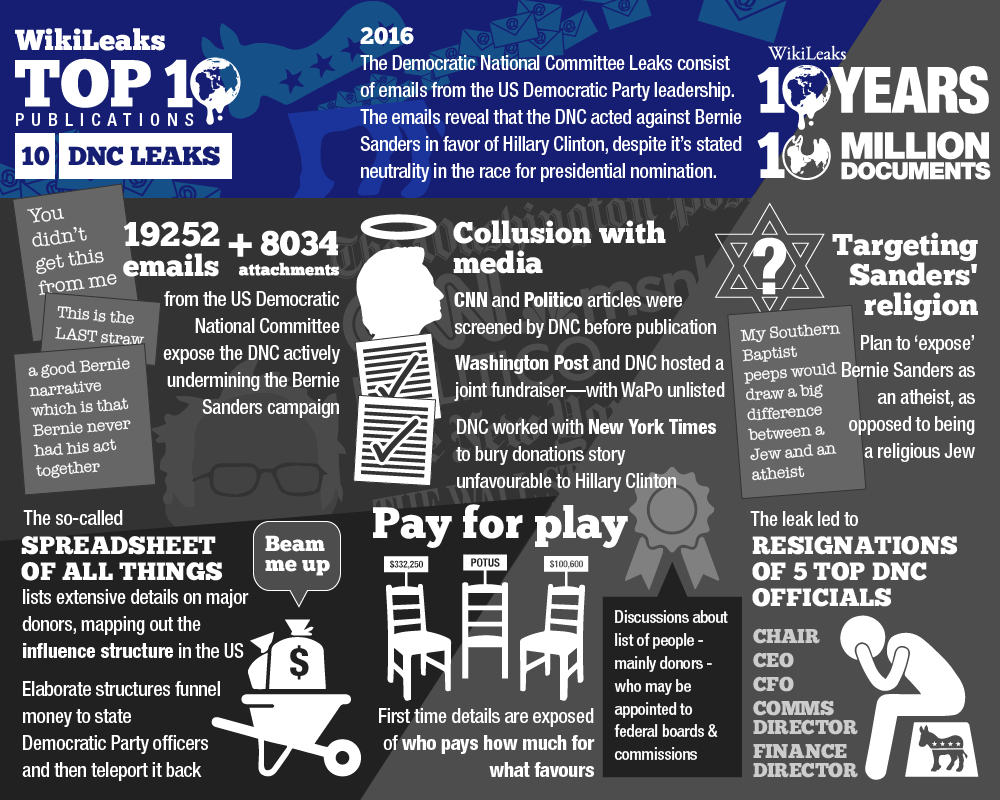