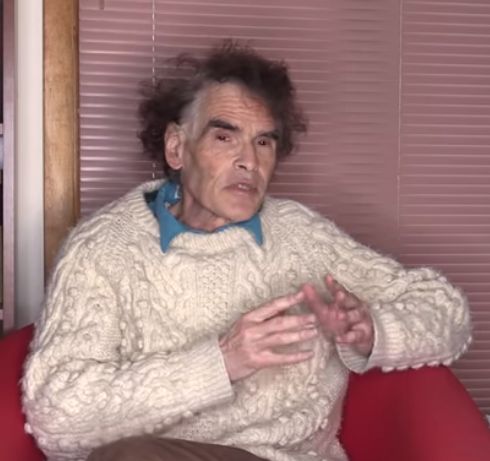 How did the Universe begin? There are basically two answers to that question: the mystical one, and the scientific one.

The mystical one goes something like this: In the beginning, God created the Heavens and the Earth.

All Creation myths are variations on this, namely a Supreme Being starting the clock.

The scientific version is very different, with the caveat, give me one miracle and I will explain the rest. When astronomers peer deep into space, they see the galaxies moving away from each other and from us. The further away they are, the faster they are moving away; this is known as Hubble’s law after Edwin Hubble, he of telescope fame. Their acceleration can be determined by the Doppler shift: the faster a galaxy recedes from us, the more its light shifts towards red. The best way to visualise this is to think of the Universe as an expanding balloon.

If the Universe is expanding, then, some theoreticians reasoned, all we need do is run the film backwards to see where it began. The somewhat bizarre conclusion to this line of reasoning is that at around 13.8 billion years ago, all the matter in the Universe was compressed into a space the size of a proton.

Assuming this is true, how will the Universe end? There are two scenarios. In one, it will keep expanding until it fizzles out. In the second, it will slowly begin to collapse until it is again concentrated into an absurdly small space when the cycle will begin all over again.

As you probably know, this Creation myth is known by the very scientific name of the Big Bang theory. Outside of organised religion, this is the accepted paradigm, but what is largely forgotten nowadays is there used to be another hypothesis, the Steady State theory. (Steady-State with or without the hyphen and optional capitalisation).

Some might argue the Steady State theory is closer to religion because it requires the continual creation of matter as the galaxies drift apart. Some observers believe they have actually witnessed that creation with the strange behaviour of quasars. The English astronomer Fred Hoyle was a champion of the Steady State theory. The same cannot be quite said of Eric Lerner, but he is a detractor of the Big Bang. While never a lone voice, he can rightly be called the most significant critic of the Big Bang theory, although over the past two decades he has been joined by a significant number of other astronomers and theoreticians. One suspects there are many more who are too afraid to put their heads above the parapet.

In 1992, Lerner published The Big Bang Never Happened. At that time, he was dismissed by one individual who will remain nameless as “a crank”, or almost one. Twelve years on, a man with credentials went on record to point out what he said were errors in the book. You can be the judge of that yourself for free, because the man himself has donated the second edition to the public domain.

Lerner may be wrong, but the Big Bang theory is far from right. In this connection it is wise to remember that it isn’t that long ago the Universe was thought to be 18 billion years old, and although reams and reams have been written about black holes, has anyone actually observed one? The Big Bang theory is based on a backward extrapolation; the mathematics may be sound, but that doesn’t mean the extrapolation is.

I have the highest regard for Mr Lerner, his observations of the universe origins, and that’s all they can be, observations, is what we see. He is absolutely spot on in calling out grotesque “fudge factors” of bb theorists. Life isn’t a blackboard, and nobody knows this more than Lerner, and he’s greatly respected for his thoughts.

I’d add the first paragraph is the dogma taught to all educational kids in thr western world, and it continues to ignore glaring and pretty much weekly challenges that pop up every time we point a telescope into the sky. From Halton Arps groundbreaking observations, which still hold true today as his very first observations. To the CME background that has been quite rightly eviscerated by Dr Robitaille.

In 1980, Eric Lerner and I (along with Mary Schlanger and Nancy Spannus) carried $98,000 cash in two shopping bags into CBS headquarters in NYC to purchase one hour of national network TV time during the Presidential campaign of that year. After Mr. Learner’s book was published I hosted a televised debate about the topic: “Did The Big Bang Really Happen” between Mr. Learner and a Rutgers University astrophysics professor (assistant professor really). In the 2000’s Mr. Learner built a nuclear fusion reactor in a storage shed in Middlesex, New Jersey that is considered to be the closest approach to… Read more »

Thanks for the info.

“There are basically two answers to that question.” – wrong
“In the beginning, God created the Heavens and the Earth.” – wrong
“Big Bang theory” – wrong 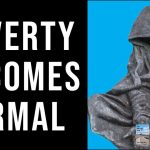 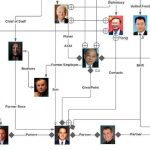