Iran’s Islamic Revolutionary Guard Corps (IRGC) says it has seized a foreign vessel with 12-crew members carrying one million barrels of oil. In an official Iranian media statement early on Thursday, the country’s military asserted the tanker was caught “smuggling” the fuel through the Strait of Hormuz.

While details to the breaking story remain confused, with some early reports speculating it could be reference to the Riah tanker which since the past weekend disappeared as it drifted toward Iranian waters in the Strait of Hormuz, what is clear is that Tehran is ramping up the pressure, perhaps now making good on its longtime threat to cut off global shipping through the vital oil passageway.

“A foreign vessel smuggling one million liters of fuel in the Lark Island of the Persian Gulf has been seized,” state run ISNA said, adding that the ship was seized on Sunday.

This was the same day Iran had claimed to have “rescued” the UAE-owned, Panamanian-flagged Riah as it was in need of repairs due to technical problems, however, neither Iran’s military nor media identified the seized vessel or its country in initial statements. 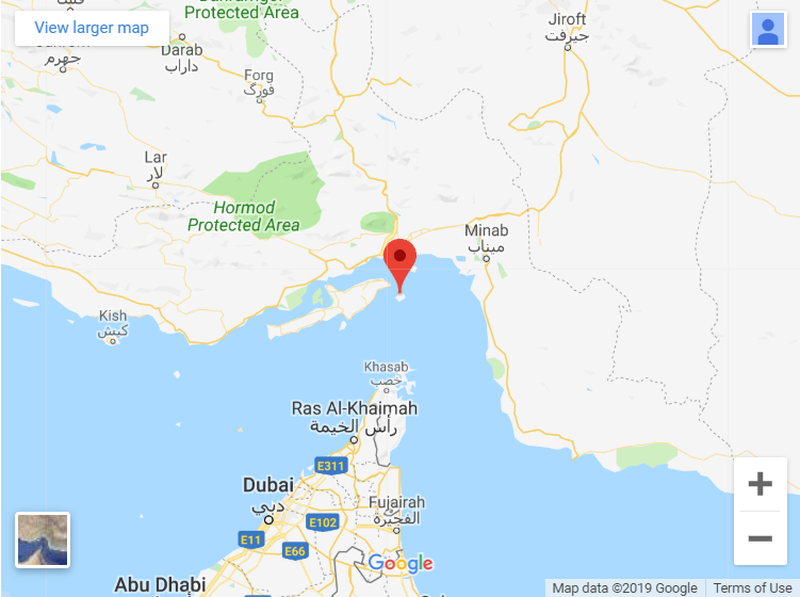 Iran’s Press TV has issued the following details in a breaking statement:

The incident took place to the south of the Iranian Lark Island on Sunday.

IRGC naval forces, which were patrolling the waters on an anti-smuggling mission, acted against the vessel in a “surprise” operation upon ascertaining the nature of its cargo and securing the required legal approval from Iranian authorities.

The ship had loaded the fuel from Iranian dhows and was about to hand it over to other foreign vessels in farther waters. The vessel, which had 12 foreign crewmembers aboard at the time of the mission, is capable of carrying two million liters of fuel.

The statement hailed the naval forces’ “perceptiveness” in frustrating the smuggling effort. It added that the crime had invoked due legal proceedings.

In the past days Iran has vowed to “answer” the UK’s seizure and detention of the ‘Grace 1’ which had been transporting 2 million barrels of Iranian oil to Syria. The Royal Marines had boarded it in the Strait of Gibraltar and arrested its crew.

Tehran condemned it as an act of “piracy” and warned the UK it would respond in kind. Thursday’s so far mysterious vessel seizure announced by the IRGC could be the start of the promised coming retribution.