Dan Coats testified that “There should be no doubt that Russia perceives its past efforts as successful and views the 2018 US midterm elections as a potential target for Russian influence operations.”

“We expect Russia to continue using propaganda, social media, false-flag personas, sympathetic spokesmen and other means to influence, to try to build on its wide range of operations and exacerbate social and political fissures in the United States,” Coats said at a hearing on worldwide threats.

“With respect to Russian influence efforts, let me be clear, the Russians utilize this tool because it is relatively cheap, it is low risk, it offers what they perceive as plausible deniability, and it has proven to be effective at sowing division” the intelligence director told the committee.

Pompeo echoed this sentiment, confident that Russian meddling efforts will be forthcoming during the midterm election cycle. The CIA director said “We have seen Russian activity and intentions to have an impact on the next election cycle here.”

NSA director Mike Rogers pointed out that measures need to be implemented in order “to ensure the American people that their vote is sanctioned and not manipulated in any way”, as the director anticipates that “This is not going to change or stop.” 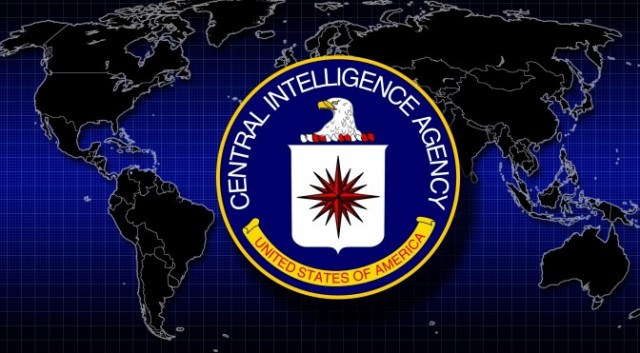 Meanwhile, former CIA chief of station for Europe and Asia, John Sipher, says that realizing what the Russians are allegedly up to isn’t enough if proper steps can’t be taken to do something about it.

“They may uncover what the Russians are up to but they can’t really defend against it or take actions to deter it, unless the President supports a covert action effort to screw with the Russians, like with a cyber attack.”

“Tightening up our social media, protecting voter-registration systems and procedures—those things are beyond the ability or mandate of the Intelligence Community,” Sipher said. “And I don’t think we have done nearly enough to deter or defend against Russian attacks.”

The FBI continues to push the narrative that the Russians were and are doing much more than just social media manipulation. The head of the Bureau’s counterintelligence division, Bill Priestap, told the Senate Intelligence Committee that the Russians are hacking the voter systems, and that they can use data that they have stolen from those systems “in a variety of ways.” Given the open nature of the committee, he said “I can’t go into all of them here.”

He emphasized that while Russia had conducted operations targeting American elections “for years,” that the “scale and aggressiveness” of the 2016 interference campaign was thus far their most successful.

This same tune has previously been played by the DHS, whose head of cybersecurity, Jeanette Manfra, said in an interview with NBC News that the Russians had targeted 21 states’ voter-registration rolls during the 2016 election, and that they had been able to “successfully penetrate” a small number of them.

This chorus of the Intelligence Community doesn’t come as that much of a surprise. Russia has been a target of their attentions for decades, and their interests and propensity to lie about foreign threats is a matter that is well documented. It is a propensity that is willing to say and do anything that furthers the interests of the intelligence community and the political agendas of their benefactors.

It’s no secret that these organizations are constantly spying, detaining, torturing, plotting regime change, and lying about it all, both to the American public, and even to the Congress that is supposed to oversee their activities.

And yet, we are to give credence to this new alleged “threat” that has supposedly been a serious national security issue “for years”. And on top of this, it’s a threat that hasn’t been pointed out or addressed in all this time, which would essentially mean that this threat, which has been apparently treated very negligently, has gotten away with doing something as heinous as hacking presidential elections and influencing the public opinion through social media while on their watch.

We are expected to give credence to these organizations, who have plotted and masterminded the hacking or overthrow of dozens of democratically elected governments over the course of several decades, as even the Washington Post, the very publication that has been pushing the Russiagate conspiracy, admits?

We are expected to give credence to this collection of organizations who have been spying on us for many years while lying to us about it? They lie to us about how they deal with foreign threats. They even impede each other on their intelligence activities. 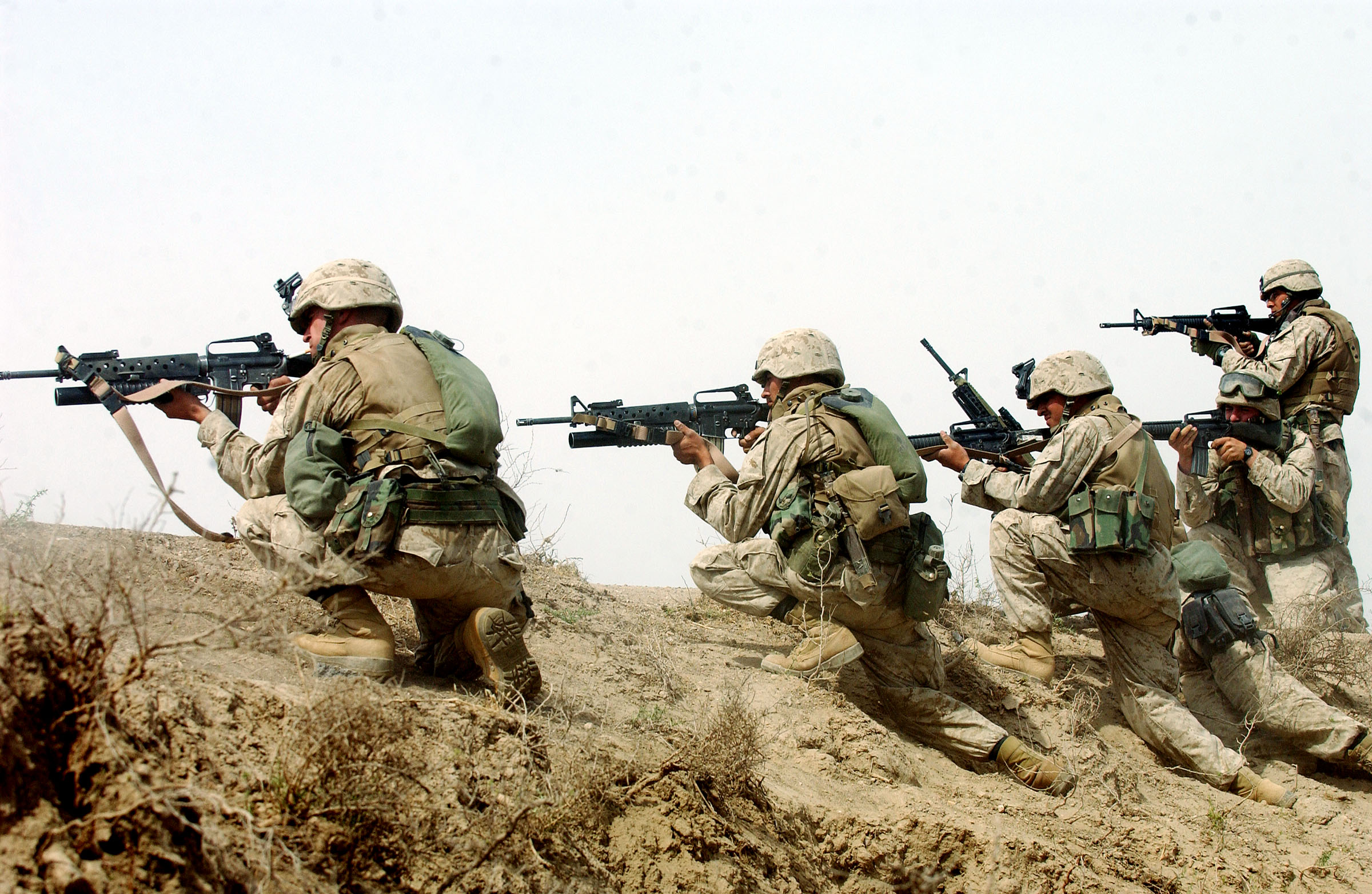 And their lies have gotten us into useless wars that led to more wars that led to even more war and led to more terrorism, death, displacement, and destruction. And we’re supposed to give them an encore? Their “intelligence”, which turned out to be false, prompted the federal government to ignore the international community and engage in a war that lasted for over a decade, resulted in the deaths of hundreds of thousands, not to mention the aftermath, costed hundreds of billions of dollars, and the lives of thousands of american soldiers since the beginning of the last decade.

And we’re supposed to let them feed us “intelligence” about a “threat”, that has now all of the sudden been a “threat” for many years, with a media hyping up a phobia about it and the Pentagon setting up a new defense agenda aimed at this “threat”, together with the fears and phobias that certain segments of the population now feel, and we’re not supposed to see how this could get us into even more trouble? Are we just supposed to let this lead us to an Iraq War 2.0 on steroids with a nuclear power, namely Russia?

It’s time for President Trump to keep his promise to “drain the swamp”, and begin with the Intelligence and defense agencies. Not only will he save the American taxpayers hundreds of billions of dollars, but also prevent further escalation of international tensions.