Russia today carried out the first flight of its new Irkut MC-21 narrow bodied civil airliner, its rival to the Boeing 737 and Airbus 320neo.

Here is video film of its first flight

Russia pins great hopes on the Irkut MC-21 to revive its once mighty civilian aircraft industry.

Though Soviet airliners were never imported by the West, the USSR was a major player in the field of civil aviation.

In the 1960s the USSR produced strong and workmanlike designs, such the long range IL-62, 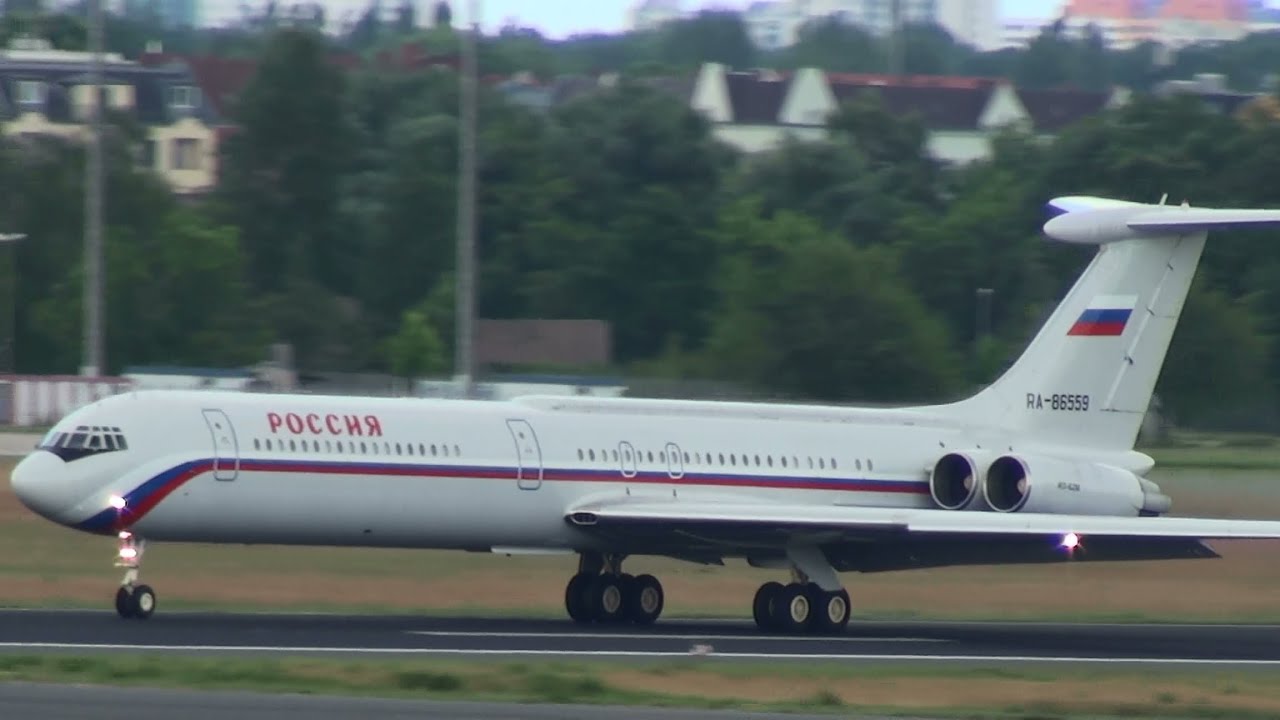 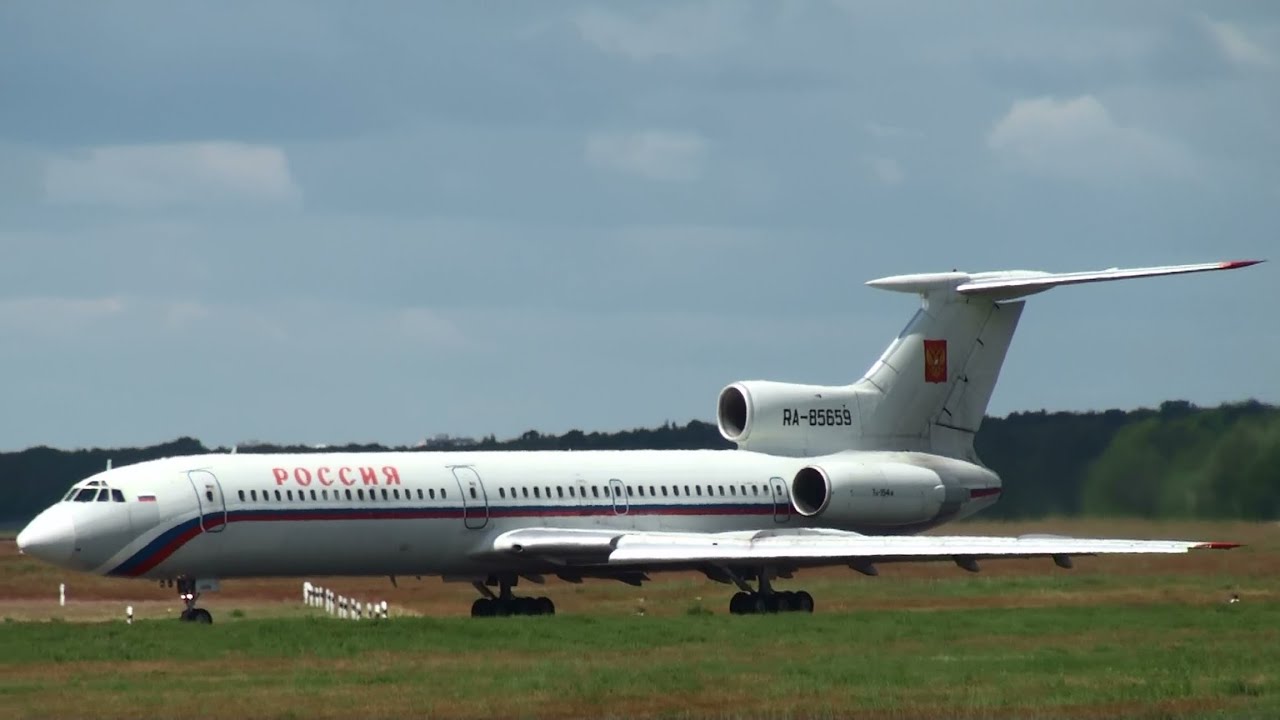 and the short range YAK-40.

Russian civil aviation however took a wrong turn in the late 1960s when technology and resources were diverted to develop the supersonic TU-144 aircraft, which ultimately proved uneconomical.  In the meantime the USSR fell seriously behind the US in developing new generation high bypass turbofan engines, such as are used in wide bodied aircraft such as the Boeing 747, which began to appear at the end of the 1960s.

For the Russians the bitter blow is that by the 1980s they were starting to draw level, producing three highly efficient high bypass turbofans – the PS-90, the D-36 and the very powerful D-18 – enabling the USSR to develop two aircraft: the TU-204

and the wide bodied IL-96 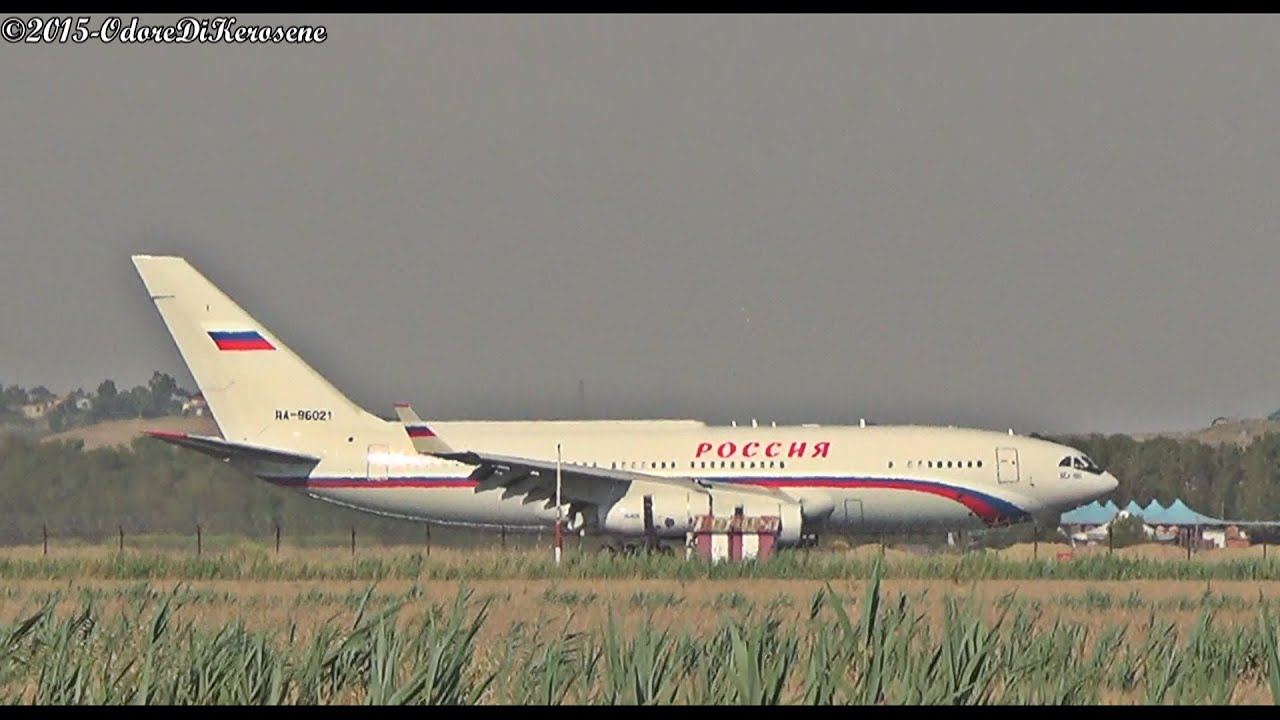 which with proper development would have become competitive with Western designs.

The collapse of the USSR however put paid to these plans, and the liberal governments that governed Russia in the 1990s allowed the country’s aircraft industry to collapse, whilst its oligarch owned airlines – which at this time included the national carrier Aeroflot – ceased buying Russian built aircraft, and began buying Boeing and Airbus aircraft instead from the West.

President Putin has been strongly committed to reviving the Russian aircraft industry, and the Irkut MC-21 is the first major fruit of this.

The key to the development of the Irkut MC-21 is the revival of Russia’s aircraft engine industry.

Russia’s one previous important venture in civil aircraft since the USSR’s fall – the Sukhoi Superjet 100 regional aircraft – uses SaM146 engines designed and produced jointly by Saturn of Russia and Snecma of France, though there are apparently plans to replace them with new engines entirely designed and built in Russia (possibly the Aviadvigatel PD-7).

The new Irkut MC-21 however uses purely Russian engines – the new Aviadvigatel PD-14 – one of a new family of high bypass turbofans distantly related to the PS-90, extending from the small PD-7 to the powerful PD-18R, and including the PD-12 turboprop engine for use by big helicopters like the Mi-26.

The Irkut MC-21 is itself distantly related to the YAK-242, a design planned by the USSR in the 1980s, though extensively modernised.  Dmitry Rogozin, Russia’s Deputy Prime Minister in overall charge of its military industrial complex, who has also been tasked by Putin with supervising the revival of Russia’s civil aircraft industry, has spoken of reviving the name YAK-242 once the Irkut MC-21 is finally put into production.

The Russians claim that it is significantly more efficient than its chief Western rivals, the Boeing 737 and the Airbus 320neo, and that it will be significantly cheaper.

The first customer will the national carrier, Aeroflot, which has so far ordered 50, and which expects to take delivery of its first in 2019.

The Russian government will ensure that the Irkut MC-21 finds plenty of orders from Russian airlines. There are already said to be orders for 285, and the Russians predict that more than 1,000 will be built over the next 15 years, with production rates running at 20 per year from 2020, rising to 70-80 a year after 2023.  Internationally the Irkut MC-21 may however encounter competition from China’s Comac C919 – which has also just had its first flight – which however uses Western engines.

The great importance Putin attaches to the revival of Russia’s aircraft industry is shown by the keen interest he has taken in the development of the Irkut MC-21.