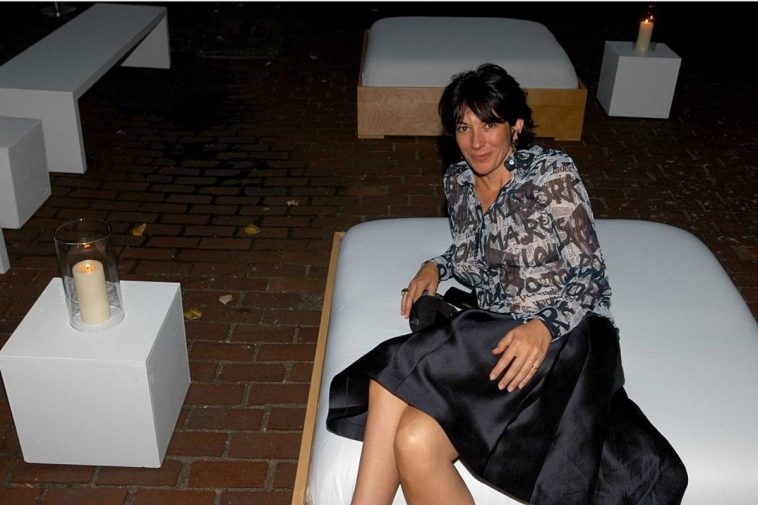 The Duran’s Alex Christoforou and Editor-in-Chief Alexander Mercouris discuss Ghislaine Maxwell’s 2016 testimony, which is now being scrutinized, and will ultimately force her team of lawyers to amend their defense case for the Epstein ‘madam’.

Ghislaine Maxwell hired online provocateur Jacob Wohl to “smear” Jeffrey Epstein‘s sexual assault accusers and get her prosecutor fired, according to a former friend of hers. The insider spoke to the Daily Mail, claiming that Maxwell paid Wohl $25,000 for his services. This is not the first time allegations of a Wohl scheme gone awry have been reported.

Maxwell’s former friend claims that the heiress hired 22-year-old Wohl and a lobbyist associate of his, Jack Burkman, to smear Epstein’s accusers and New York U.S. Attorney Geoffrey Berman. Berman was the lead prosecutor in the case against Epstein, and Maxwell stands accused of aiding Epstein in his alleged international child sex trafficking ring. Wohl has already made several failed attempts to smear other public figures, according to the Daily Mail, including Elizabeth Warren, Kamala Harris, Nancy Pelosi, Ted Cruz, Robert Mueller and Dr. Anthony Fauci.

In the past, Wohl and Burkman have reportedly paid women to make false claims of sordid affairs with the people they want to take down, and often allegations of drug dealing as well. One of the women they have tried to recruit for these kinds of plots, 36-year-old Kristin Spealman, said that they bragged to her about being hired by Maxwell as well.

Wohl and Burkman claimed that Maxwell had hired them in early June, paying them $25,000 to dig up dirt on the accusers who say that Maxwell groomed them for sex trafficking and transported them for that purpose. She also reportedly believed Burkman had a rapport with Attorney General William Barr, and asked him to use that influence to get Berman fired if possible.

Berman did step down from Epstein’s case last month, reportedly with a push from Barr. Still, Maxwell was arrested in her remote New Hampshire home and hit with various charges concerning Epstein’s alleged sex trafficking operation.

When reporters reached out to Wohl for a comment on this allegation about him and Maxwell, he did not deny it. Nor did Burkman, though both referred to Maxwell as a “client.”

Isnt this the same 2016 case which gave Epstien imunity as well as any co-conspiritors ( named or un-named) ? Ergo isnt this going to be her actual defence? That sheis protected by agreed imunity signed off i this earlier case? I have to say I find Alexander’s advice for her to name all involved u usually niave. If there was any possibility of that she would already be dead. Cavhorting with 17 yo masseuses is such small beer compared to what and who was both behind this and who was doing the cavhorting. Maswell and Epstien were operating a… Read more »

OK, that leaves most of the American public out. 😉

Today finally turned my stomach on all this shit. It’s not anything I haven’t followed or known, being an informed person thanks to years as a diehard The Duran reader and supporter. But something just kicked me in the gut today, maybe the continued non results of AG Barr, maybe they ease of which the lies pile out of democrats mouths, in any case, today marked the day in which I’d had my fill. I’ll have to try and data dump by disengaging myself until I see some indictments of people who’s names the public actually recognizes. So I’ll unplug… Read more »

Why would Epstein need an adult masseuse in his home in the first place. Going to an uptown expensive spa is a good way to get out of the house and get a massage. Of course the carefully worded job duties is very revealing. 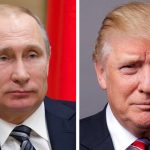