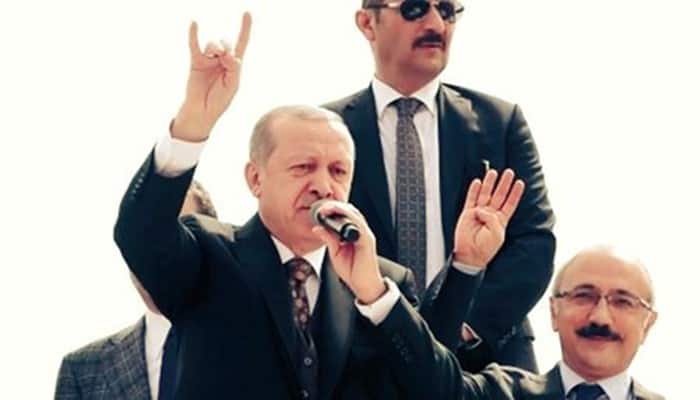 The French government decided to dissolve the Turkish “Gray Wolves” association on its territory, at the direction of the French President, “Emmanuel Macron”.

The French Minister of the Interior, Gerald Darman, said that the French government had taken the decision to dissolve the association and ban it due to its encouragement of hatred, discrimination and participation in acts of violence, while the Turkish Ministry of Foreign Affairs responded by denying the existence of the association and considered it fictional, it also stressed the need to protect freedom of expression and assembly for Turks in France, and it will respond firmly to the French decision.

The “Gray wolves” goes back to the late sixties of the last century. It arose from a gathering of young men who believe in the superiority of the Turkish race, led by a Turkish officer called “Alp Arslan Türkç”.

The organization is classified as a very fanatical extremist and known as loyal to the Turkish President “Recep Tayyip Erdogan”, who had previously raised the movement’s badge with his hands during one of his election campaigns as an indication of his affiliation to it.

Huh, wonder when they’ll get around to banning the UANNB (Ukraine’s Army of Neo-Nazi Battalions).

And now he in Putin and Trump’s Doghouse.

Too little, too late. 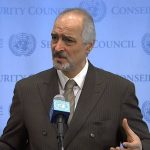 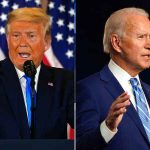