The new disinformation campaign run by Ukraine and its supporters is formidable and often overwhelming in its sheer volume. But it is also full of easily proven fakes.

What we are about to show you may be another one. However, it is at least a good one and one that stands up to some attempts to verify that it is accurately representing a real place, at least two real persons and a real date.

Enjoy, but bear in mind – I am not confirming its authenticity, in fact, its source – appearing in an unnamed person’s facebook page, then copied and translated, then sent to me, are certainly earmarks of a fake.

Nevertheless I want to make it more public and see what happens. If it IS something real, then it tells us that the Pro-Ukrainian narrative is smoke. Of course, if it is not real, the reverse might be said to be true. Let’s see what happens. 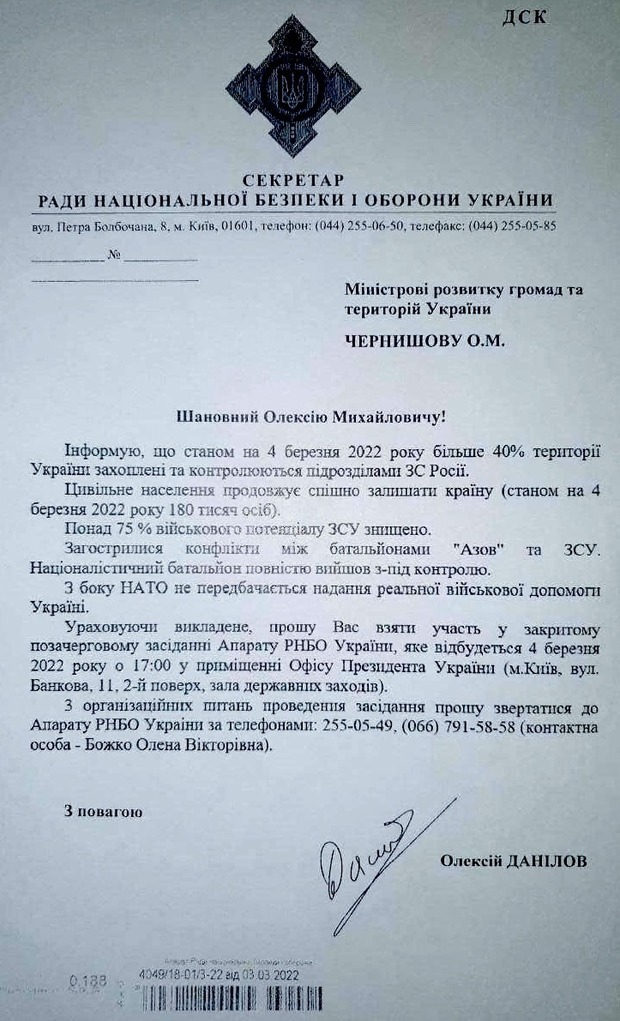 SECRETARY OF THE
NATIONAL SECURITY AND DEFENSE COUNCIL OF UKRAINE

To the Minister of Community and Territory Development of Ukraine
O. M. (Oleksey Mykhaylovych) Chernyshov

I would like to inform you that as of March 4, 2022, more than 40% of the territory of Ukraine has been captured and controlled by units of the Russian armed forces.

The civilian population continues to leave the country in a hurry (as of March 4, 2022, 180 thousand people).

More than 75% of the military potential of the armed forces of Ukraine has been destroyed.

Conflicts between the Azov battalions and the armed forces of Ukraine have escalated. The nationalist battalion is completely out of control.

NATO is not expected to provide real military assistance to Ukraine.

Taking into account the above, I ask you to take part in a closed extraordinary meeting of the Office of the RNBO (Council Security Service) of Ukraine, which will be held on March 4, 2022 at 17:00 in the Office of the President of Ukraine (Kiev, Bankovaya Street, 11, 2nd floor, Hall of State Events).

For organizational issues of the meeting, please contact the Office of the National Security and Defense Council of Ukraine by phone at 255-05-49, (066) 791-58-58 (contact person – Olena Viktorivna Bozhko).

The date of apparently transmission or filing of the document is March 3, 2022. Of course, today is March 5th, and we do not know if this document is real or (assuming it IS real) whether or not any such meeting took place or its topics of dicussion. We know next to nothing.

However, the document seems pretty real.

So, enjoy. If it is a fake, it is a really good one. If it is real, it might be a blockbuster news item.

The Jewish President of Ukraine, Volodymyr Zelenskyy, was selected and heavily financed for the position of Ukrainian President, by the Ukrainian Jewish oligarch Ihor Kolomoyskyi. Kolomoyskyi’s holds an anti-Russian stance, which was further enraged by the 2014 seizure of his assets in Crimea, by the new Russian authorities in Crimea. His assets were sold, in order to compensate residents of Crimea who had been exploited by Kolomoyskyi’s PrivatBank.  Kolomoyskyi owns a huge portion of Ukrainian media and Ukraine’s biggest bank, and from his Kingmaker position, he used Predictive Programming on gullible Ukrainians, to ordain the crass Comedian, Volodymyr Zelenskyy, (who incidentally played… Read more »

And don.t forget Victor Pinchuk. He is the OTHER billionaire jew Ukrainian that helped put the stand up comic Zelensky into office

Very well written and any person, if they so wish, can understand it.
Thanks….forwarding it to my less informed acquaintances. 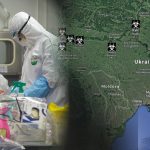 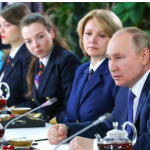