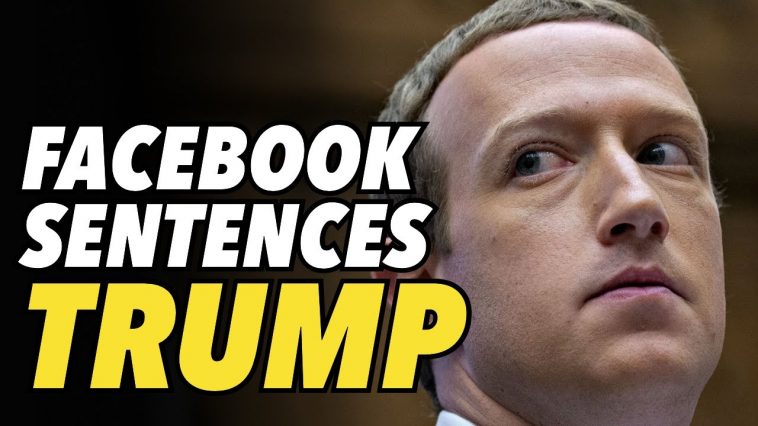 Social media giant Facebook has announced it’s suspending the account of former US president Donald Trump for two years, starting from when the freeze began on January 7, and will only reinstate it “if conditions permit.” When it initiated the suspension in January, Facebook declared Trump’s tweets, posted before his supporters rioted at the US Capitol, “a severe violation of our rules.”

It has also been pointed out by a leading medical expert that the NIH and the rest of the medical cabal never attempted to devise a medical strategy to help people in the early stages of Covid. This, he says, was unprecedented in the history of disease outbreaks. As we know (and as they knew) there was a wide range of treatments which could have helped alleviate the worst aspects of Covid – but these were never considered an option. Their ONLY strategy was to tell people that if they caught Covid, to wait until they had difficulty breathing, and… Read more »

I imagine it’s most convenient for the GOP to do nothing about Facebook. It’s doing a great job of silencing Trump and minimising his chance of running for office. This is a dream for them. The GOP is really the Democratic party in a suit and tie. They secretly share the same progressive policies, which includes war-mongering. They are as kleptocratic as Democrats and see politics as a means of growing rich. Trump was a stone in their shoe. Why would they lift a finger?

That’s the problem in North America. Countries with a single political party under different names.

America is looking increasingly Mike the nuttyphuq counter of the local looney deli.

It makes me wonder what exactly the republicans in Congress are doing to earn their money paid by our taxes. Apparently nothing at all. Suddenly a word I had not thought of in years popped into my head. The German language, is very direct, and Germans would call men like this “Schlappschwanz.” I’m not even sure the word is in the dictionary, and all I can tell you is that it refers to a body part. Only men have it. And it’s definitely not a compliment. So now the orange man and I are in the same boat, except he… Read more »

Is it still possible to take Trump seriously? Not only did he not drain the swamp he didn’t even flush the White House toilet. 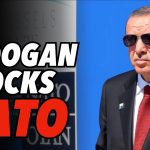 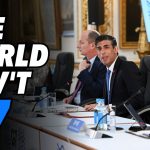