Ghislaine is a “nymphomaniac” who would try “everything and anything in bed.” 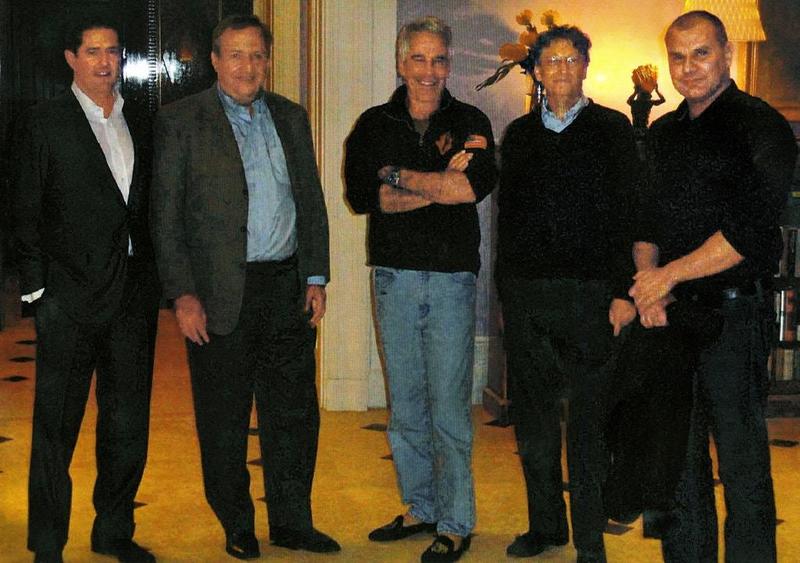 Whether one believes an anonymous ex-jewel thief’s exclusive interview with The Sun is up to the reader. That said, Epstein accuser Maria Farmer claimed there was a ‘secret media room‘ in the dead pedophile’s New York mansion which was full of recording equipment. 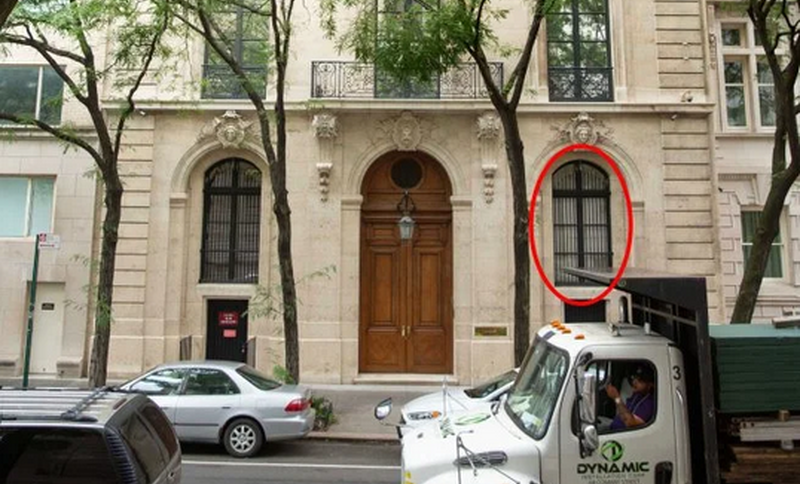 What’s more, former Israeli spy Ari Ben-Menashe – alleged “handler” of Ghislaine’s father, Robert Maxwell, told the authors of Epstein: Dead Men Tell No Tales, that the Epstein was operating a “complex intelligence operation” at the behest of Mossad, and ‘filmed US politicians and power players having sex with underage girls to blackmail them.’

Jumping into the salacious claims by the jewel thief, who goes by the name William Steel, the story begins in the mid-1990s when Steel claims he met Epstein in the “upstairs room at a very high-end diamond dealer, the kind of place where only a few people are allowed in at a time.”

“I was there doing what I do. I was meeting my fence.

“I saw Jeff with a young girl who looked only about 13 or 14 and he had his hand in the back of her shorts.

“That’s what first got my attention.

“She was so young and he was much older. That’s when I knew that he was dirty.

“I had about 200,000 dollars worth of jewellery that I was getting rid of and later I struck up a conversation with him.

“He later said the girl he was with was his niece but I called bulls**t on that, telling him I saw what he was doing with her. –The Sun

At some point later, Steel says he met Ghislaine Maxwell – who he says he had sex with on multiple occasions – and wanted to see how she could use him to help Epstein. Steel says he was trying to do the same thing:

“I wouldn’t say it was a relationship — it was all about what she could use me for to help them. Me being a cocky young guy from New York City, seeing their arrogance and their wealth — I just looked at it as an opportunity to milk them for what I could.

I used to brag about what I was capable of to them.”

Steele added that “When I wanted to impress or scare somebody, I’d get my briefcase out and it would have police scanners in it, gloves, lock picks, guns with silencers,” adding “I even owned an ultra-thermic torch which would burn a hole into anything in seconds.”

“That impressed Ghislaine and Jeff.” 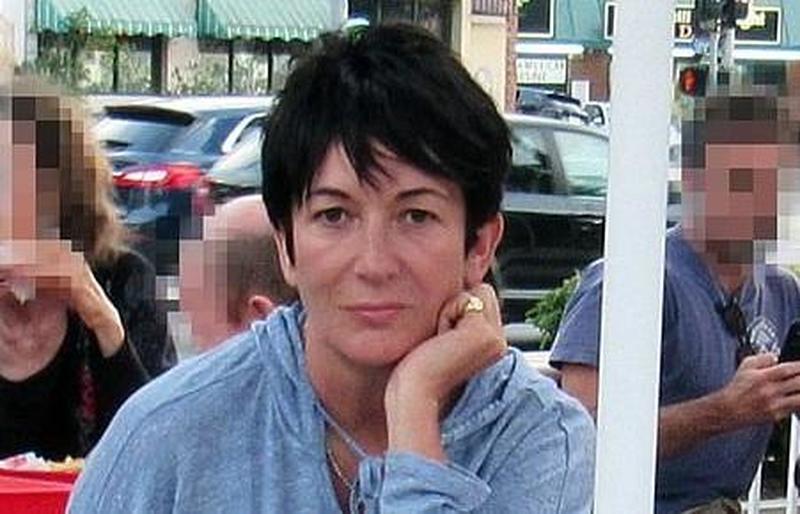 Steel claims that he saw a parade of underage girls ‘coming and going’ from Epstein’s Palm Beach oceanfront mansion, but that he never participated in pedophilic sex acts.

“I only ever had sex with Maxwell and threesomes with her and other adult females,” he said. “I suspected what they were doing with the under-age girls, I knew their routine, so when they tried to get me involved, I said, ‘No, I’m not into that — you’re not getting me on video doing any of that’.”

Steel also says Ghislaine is a “nymphomaniac” who would try “everything and anything in bed.”

Steel — who is not being paid for this interview — also branded Maxwell, 58, who was arrested last week in connection with trafficking young girls, a wild “nymphomaniac” who would try “everything and anything in bed”.

He says: “I was forced to watch their videos because they were trying to impress me.

“They wanted to convince me of their power and who they held in their grip.

“They boasted about ‘owning’ powerful people.

“Ghislaine was more into showing me those than Jeff.

“When you’re in a situation like that, you have to pretend to be non- judgmental. But it was shocking. –The Sun

“She said to me that she often thought she needed to do something about Epstein, telling me, ‘He is going to be the death of me’” claimed Steel. ” So while she protected him and helped him, she was simultaneously plotting against him and trying to distance herself. ”

“She knew they could drag each other down,” adding “I think she saw herself as the more respectable of the two. She wanted me to do something about Jeff.”

Ghislaine allegedly told Steel she had a “Polanski plan,” named after disgraced pedophile and film director Roman Polanski, who fled the US after he was charged with the rape of a 13-year-old girl.

“She told me about her Polanski plan where she would flee to France because they couldn’t extradite her,” he said, adding “I was surprised to hear she’d been picked up in New Hampshire.”

“I want the authorities to know about her plan before her bail hearing.”

Steel claims he absconded with evidence – “discs and things they were trying to get rid of,” and says he “sent them to the authorities, but I don’t know if they did anything with them.”

Why he wouldn’t make copies is anyone’s guess.

Steel said the pair also asked him to help them find girls — but he refused.

He adds: “Ghislaine was always talking down to people.

“She tried to pull that on me but I told her straight, ‘Don’t speak to me like you speak to your f***ing staff. I’m doing favours for you guys. You’re not talking down to me. I don’t give a f how much money you have’.

“They knew I had connections in various places and they offered me money to bring in girls but I never took them up on any of that.

“They told me, ‘Whatever the girls want, I can help them with their modelling career if they want that or pay for their education, and it’s just massages’.

“And I said, ‘Yeah, I’m pretty sure what your massages turn into’.

“And he would just smirk at me and say that I could have what I wanted.“I said I didn’t want that, it’s not fair to take advantage of these young girls. It’s not right.

“I just told him to shut up. I didn’t even realise he was serious until years later.

“For him, at that time, his focus was getting girls that were not from the United States.

“He wanted girls from abroad because he felt they wouldn’t know how the criminal justice system in the US works and would be less likely to report him.

“He said he would help look after their families but I said, ‘I’m not going to help you ruin a teenage girl’s life’. –The Sun

And that, is the rest of the ex-jewel thief’s sordid tale.

If true, even more scandalous than it already is. Subject him to a lie detector test and stop screwing around with he said, she said, they said….blah, blah.

A thief of jewelry? Friend of Epstein and Maxwell? It looks like a lair of misfits and gangsters. You are judged by the company you keep. Decent people will stay away from jewelry thieves. They will also stay away from pedophiles.

Only three minusses here? Really? Come on, you haters. I am sure you can give me more.

Someone out there who doesn’t like you what you say, always down voting you, but I usually give you an up vote.

Thank you Sean, that is really kind of you. I also always give you an upvote, too.

wpDiscuz
5
0
Would love your thoughts, please comment.x
()
x
| Reply
We use cookies to ensure that we give you the best experience on our website. If you continue to use this site we will assume that you are happy with it.Ok