Nicosia did not decide to veto an EU decision to impose sanctions against Belarus unless the bloc also took action against Turkey, Foreign Minister Nicos Christodoulides said on Wednesday.

Cyprus did, however, insist that the agreement at foreign ministers’ level on the discussion of both issues be implemented, he said.

Numerous reports have cited EU officials accusing Cyprus of blocking any progress on sanctions against Belarus unless sanctions against Turkey were also discussed, but Christodoulides said such reports are not what they seem.

He refuted claims that Cyprus was vetoing decisions or being isolated because of this.

Whatever the reason, non interference and no sanctions was the correct decision to make, many in the Italian government were against interfering.

This report is interesting:

Our Minister of Interior in Italy has already expressed that what was said about resolving the immigration problem is not enough.. 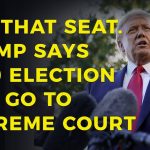 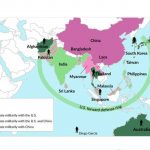