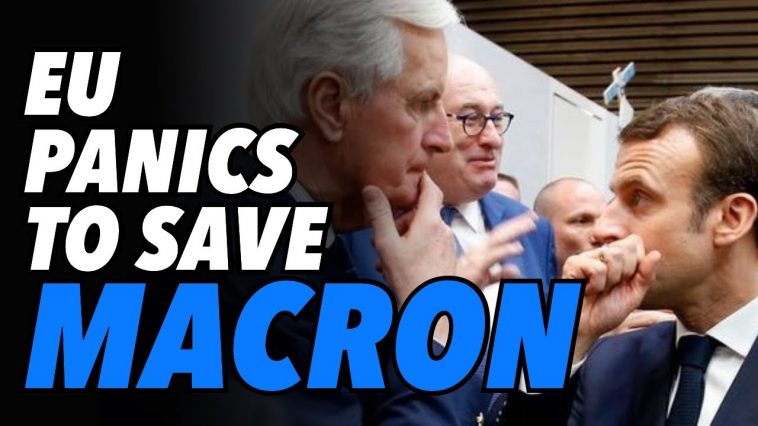 Michel Barnier has called for a 3-5 year suspension of immigration into EU countries, warning that the bloc’s external borders have become a “sieve” for criminals and terrorists. “I think we have to take the time for three or five years to suspend immigration,” Barnier told French media. 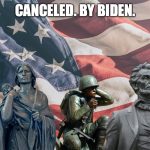 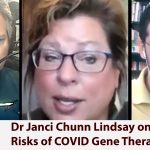