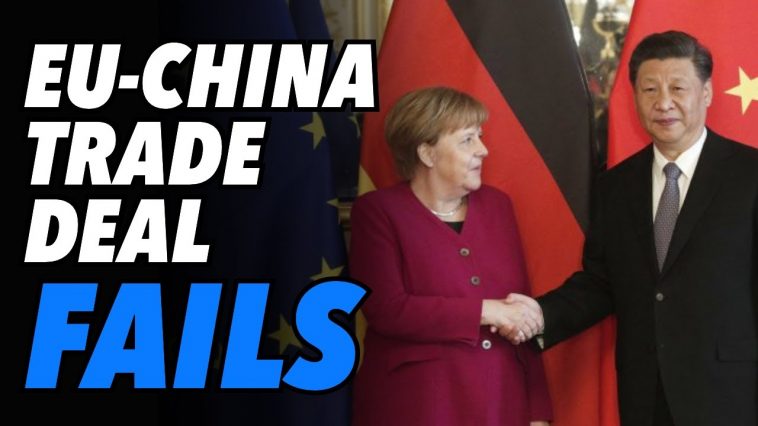 Fate of proposed treaty suffers another blow as EU trade chief is reported saying ‘the environment is not conducive to the ratification of the agreement’.

The European Union took steps on Wednesday to guard against economic competition from China that it deems unfair, a sign of growing distrust after Western sanctions over rights abuses and Chinese retaliation.

The Road to Ruin

Germans as pragmatists. They will NOT be left out of the evolving world economic order, so they are saying in clear and precise words and actions.

That said, since they’ve been down the road of militarism multiple times in their history as the driving force of economic development, they know full well its potential for disastrous consequences, whereas the British and Americans have yet to experience that epiphany, much to the world’s consternation.

Greetings, if one keeps in mind the make up of Europe- Sky Goddess Nut Mother of the Gods Greece, Rome, Europe and Discovery of The World. Then the inherent capabilities are put in proper perspective. Current EU emphasis is ongoing with Brussels and member states can feel stifled and rightly so. Your observation of the numerous options afforded to Greece is a example of what a more independent Europe can achieve. I have a intuition of Europe centralizing, pooling resources and obtaining a comprehensive vision. If EU could start a yearly centralization, a get together, then decentralize to National Interests,… Read more »

did Mutti finally make the correct choice? Better late than never, I guess.

Beatus
Reply to  Helga I. Fellay

Macron will probably follow, and the EU’s division and irrelevance grows. 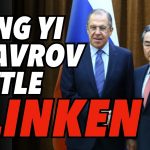 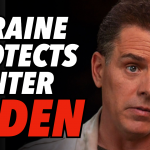