The Duran’s Alex Christoforou and Editor-in-Chief Alexander Mercouris discuss the US and UK stimulus plans, as both countries face an economic collapse due to the Covid-19 lockdown.

Since 2010, companies trading on the S&P 500 stock index spent over $5.3 trillion on stock buybacks. Allowing companies to borrow money so they can buy back stock and issue dividends is wrong. It destroys future growth and earnings, and it impairs a company’s ability to self-finance in a crisis while artificially pushing stock prices higher. Share buybacks involve a conflict of interest because top executives owe a fiduciary duty to their companies and simultaneously profit from exercising stock options. If the borrowed money was used to stimulate organic growth or maintain capital buffers to protect companies from economic recessions, executive pay would be less excessive and bailouts would not be needed. 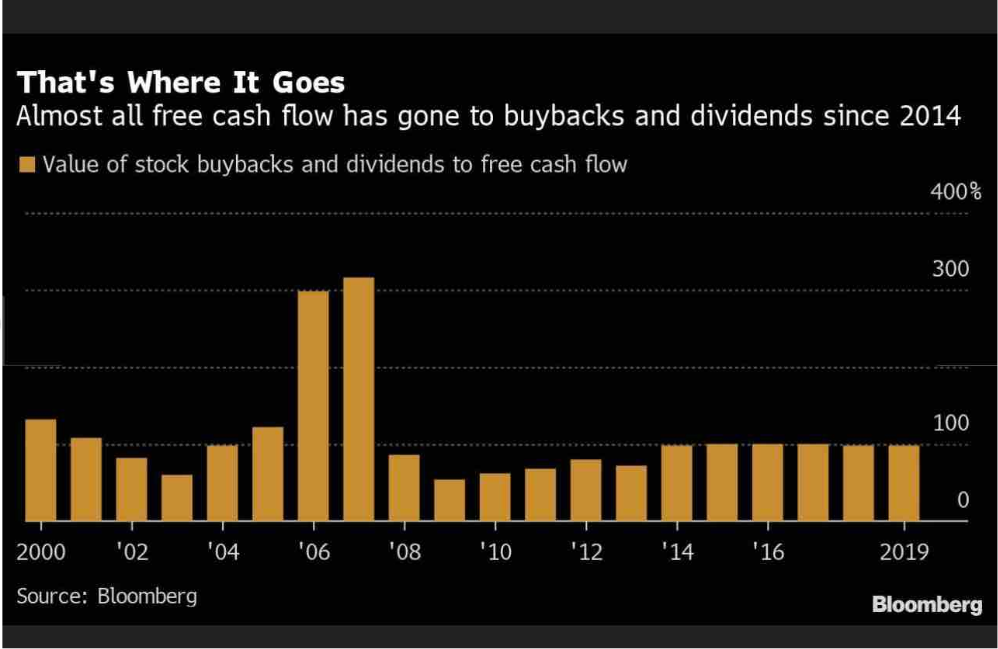 Multi-billionaire Richard Branson owns the majority of shares in Virgin Atlantic airlines, an airline which will likely seek a £7.5 billion government bailout. Had Branson deployed capital to strengthen Virgin Atlantic’s balance sheet rather than using leverage to purchase Flybe, which has since gone bankrupt, perhaps a bailout of Virgin Atlantic would not be necessary. Why shouldn’t Branson use the excessive compensation he took from his company to bail out his company? 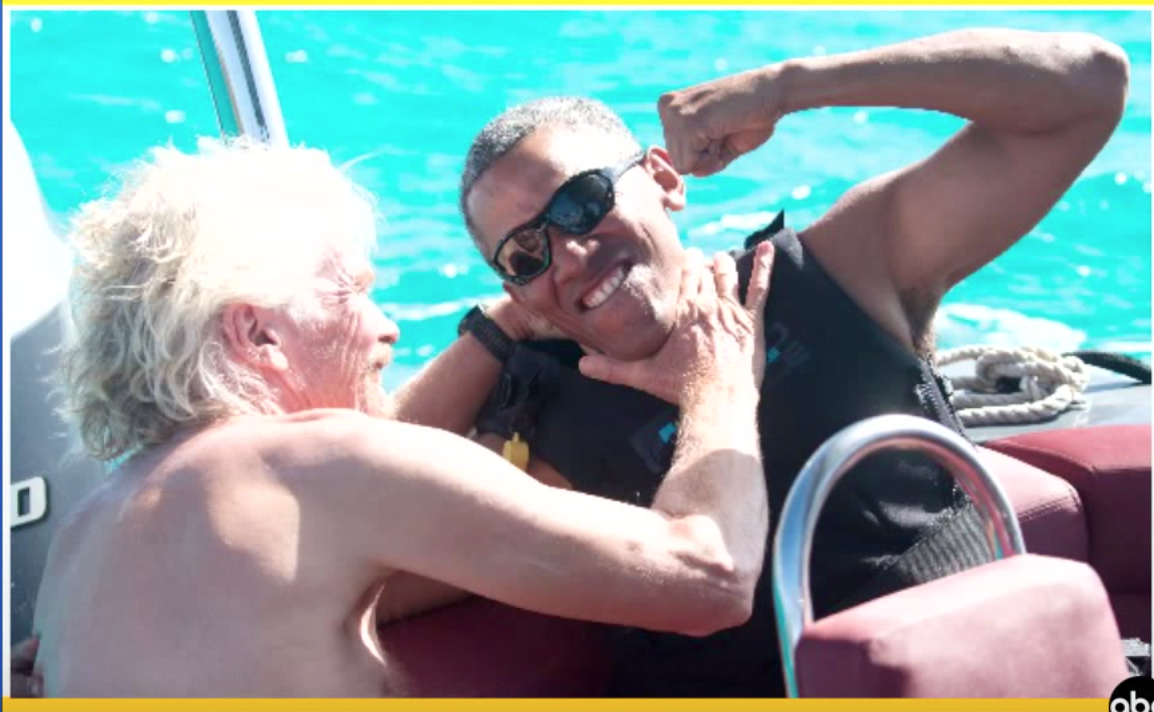 EasyJet’s Sir Stelios Haji-Ioannou and his relatives own over thirty percent of EasyJet’s shares and have received more than $300 million in dividend payments while failing to adequately capitalize their company with “buffers” in the case of an economic recession. Now Sir Stelios comes begging for taxpayer bailouts? Really?

The UK needs to wake up. Remember Gordon Brown, the PM who claimed he ended “Boom and Bust.” From 1999-2002, Brown bailed out the Bullion Banks by selling all of the UK’s gold for an average of around US$275 an ounce. At today’s prices that gold would be worth over $10 billion more than the price Brown sold it for. In 2008, Alistair Darling and Vince Cable bailed out Royal Bank of Scotland, Lloyds Bank and the Royal Mail. Remember how RBS boss Fred “The Shred” Godwin destroyed RBS and walked away with over £20 million in compensation? Goodwin’s pension is worth £17 million, yet UK taxpayers remain on the hook for those bank shares twelve years later.

In the USA, the government is about to launch ANOTHER bailout program worth at least US$6 trillion. Warren Buffett, one of America’s richest men, is a majority shareholder in several of the US airline companies seeking bailouts — nearly all of whom used excessive leverage to repurchase shares and paid shareholders like Buffett hefty dividends and funded the incentive-based CEO bonus pools. Why should taxpayers be on the hook when leverage goes wrong because CEOs suck the lifeblood out of their companies?

After handing out trillions in bailouts and guarantees in 2008, a furious public demanded answers. Politicians in the UK and US governments held public inquires and promised that irresponsible corporate leaders would be held accountable and that similar bailouts would never happen again. The 2020 $6 trillion bailout package tells us these promises were lies.

So, what created this mess? The financial system has too much debt, too much credit and too much leverage. Oligarchs now hold taxpayers hostage and demand trillions in bailouts that no country can afford.

This is not capitalism. Capitalism is simple. You let winners win. You let losers lose. Regulate the whole show to the minimum degree realistically necessary to protect workers, consumers and citizens. These simple rules have been forgotten. Instead, we have an adulterated form of capitalism that, as far as finance is concerned, has no losers.

Capitalism without bankruptcy is like Catholicism without God. Right now, we do not need bailouts — fewer bankruptcies will occur in the future if we require bonus claw-backs and make share buybacks illegal. It’s time to let capitalism be capitalism.

Empire USA does not give the laboring-class lower-half of society healthcare, for only one reason, it is easier to enslave them as the 50% working poor. — Comes now carona-virus and economical slavery to be a brand new game. For self-preservation is the name of the game and if the more intelligent upper-half of society thinks that the 50% working-poor is going to continue doing all of the manual labor in a society saturated with a deadly virus without healthcare, they need to realize the deadly trade-off involved. For to die of starvation with your loved ones hugging you goodbye,… Read more »

This is interesting, if you have a mathematical bent. This is a British Mathematician. He simply looks at the data. He doesn’t try to figure out why one country is different from others, whether their data is comparable. But even without that, the analysis is pretty straightforward, and clearly shows the insane level of exaggeration and lying we are experiencing. https://www.youtube.com/channel/UCmFDE8P6_M-C4HTOuWwm4Dg His last video is sobering, basically ‘they have won’. In the UK figures like 500,000 dead were used to justify the ‘lockdown’. Now they are saying 5,700 BECAUSE of the lockdown. Problem is that he predicted that number very… Read more »

It’s called Modern Monetary Theory (MMT) and it is a truly stupid method. What we need to do is get back to the conditions prior to deregulation and ban self regulation BS.

It’s called greed, with the 51% most educated and
wealthy always voting to hoard all the land and wealth.
Surely, your not fooling anyone.

While the upper-half of society in America is home safe and sound, the 50% most intelligent all safe with healthcare and hoarding all the land and wealth in America, on pain of starvation the greedy scumbags order the 50% working-poor to do all their manual labor without healthcare and for starvation wages.
TIME TO STRIKE FOR A LIVING WAGE.
TIME TO STOP PAYING RENT.
GO TO HELL SCUMBAGS — GO TO HELL.