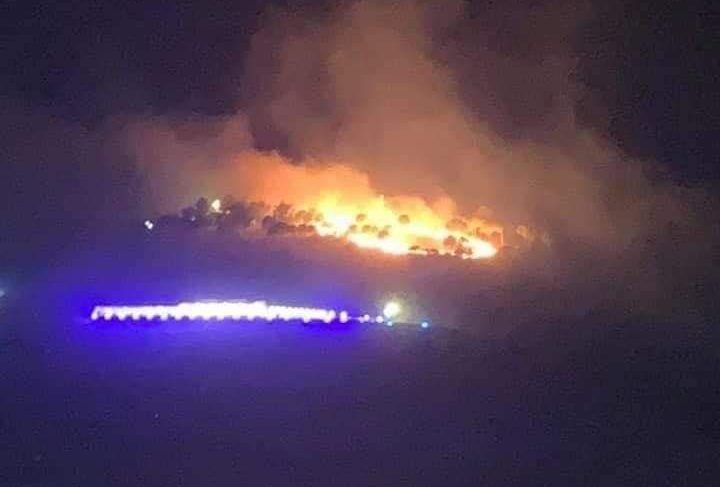 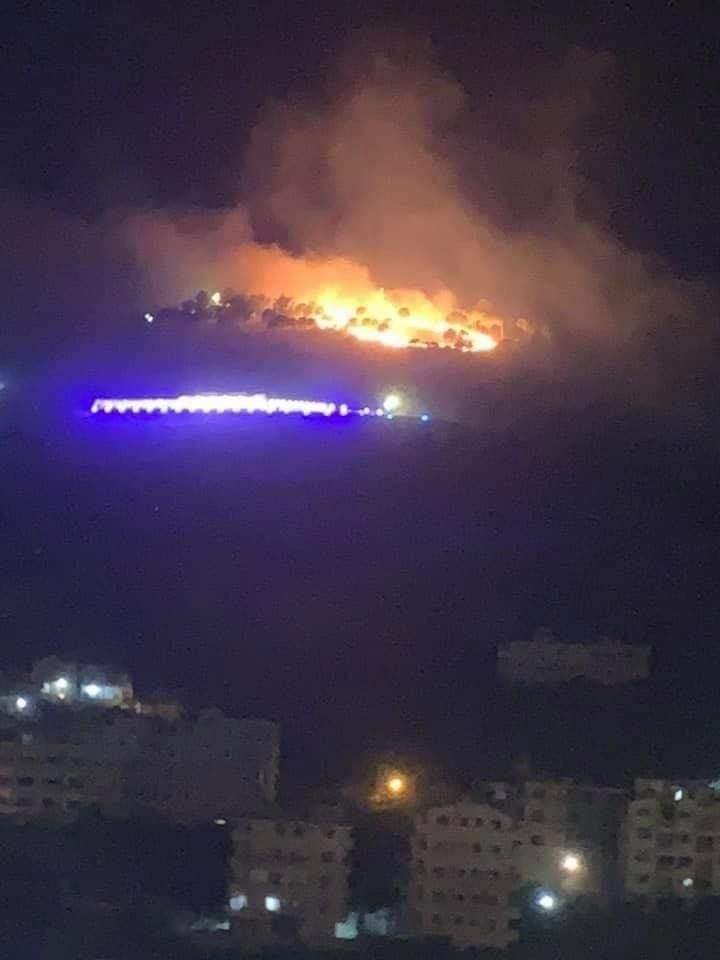 The governorates of Lattakia, Tartous and Homs in Syria have witnessed the outbreak of more than /100/ fires throughout huge areas of agricultural and forestry lands in their countryside, which caused wholesale humanitarian disasters for residents in addition to unprecedented material losses, amid a great mobilization for most of the fire brigades all over the Syrian governorates to participate in extinguishing the fires.

Lattakia countryside had the largest fires, with a total number of 85 fires since Friday dawn, most of which are still on going, especially in Wadi Qandil, Umm al-Toyor, Al-Basit, Beit Zantout, Al-Ramah. Dabbash, Beit Jabro, Bakas, Bashili, Qarfais and Serpiyon. The Health Directorate was forced to evacuate “Al Bassel Hospital” in “Qardaha” after the fire approached it. The fire reached  the tobacco company as well, which damaged the storage warehouses there.

The strong winds contributed to the intensify the fire and its extension to new locations. As a result, three deaths and about / 70 / cases of suffocation were registered. A large number of residents in the villages of Latakia countryside were forced to flee their homes to escape the fires, while dozens of Syrian citizens, through their social media accounts, expressed their willingness to host the affected families in their homes.

The scene in Lattakia was repeated in Tartous as well, as the fires broke out in Beit Awad, Beit Zahra, Basdqin, Beit Aarkoush, Jabal Al-Sayda, Barqia, Jdidat Hazour, Al-Qash’at, Baqar’aouni, and Al-Nimrah Castle. The firefighters, with the support of the Syrian army, put out the fires in the “Dreikish” area, and the fire in “Harisoun” area of “Banias” city, after the fires destroyed large areas of agricultural and foresty lands without casualties.

In Homs, firefighting teams have succeeded in extinguishing most  fires in the forsty lands in the western countryside of the governorate, especially in the villages of Hanbara, Al-Juwaikhat, Burj Al-Maksour, Al-Mazinah and Wadi Al-Jamous, while the attempts are onging to control the fires west of “Qrb Ali” village.

A Russian firefighter vehicle and cars coming from fire brigades in other Syrian governorates, along with Syrian military helicopters and a large number of Syrian army members, participated in extinguishing the fires.

The lands affected by the fires has not been determined precisely due to the continued burning. However, the Minister of Agriculture, “Muhammad Hassan Qatna” said yesterday that the areas burned in Lattakia within 5 hours amounted to about 600 hectares, indicating that it is the first time in the history of Syria that such number of fires erupted in one day, adding that the temperature and wind speed contributed to the spread of the fires. The main cause has not been known yet, but data indicates that the fires are caused by an active act.

The current disaster is the second of its kind in Syria since the beginning of this summer, as the countryside of Latakia, Homs and Hama earlier witnessed a series of similar fires, but the current wave of fires is the largest and most dangerous since several decades, especially it has reached directly the civilians’ homes and some health and industrial facilities.‌‌ 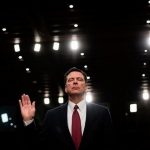 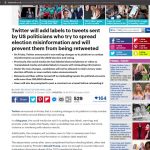