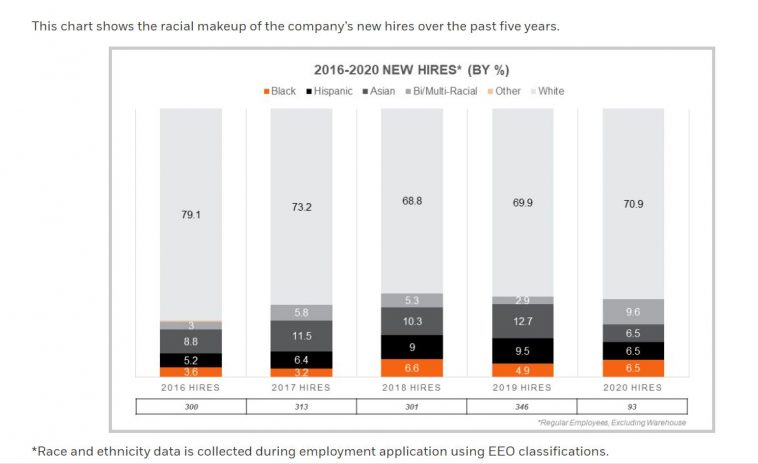 The picture at the top of this page appears on the website of the international publisher Penguin Random House. It purports to show the ethnic make up of the company’s staff hired over a five year period. Last year, the company stressed it was pursuing a programme of greater diversity and inclusion – meaning fewer whites.

As with almost every other mega-corporation and across Western governments, a so-called lack of diversity is perceived as a problem, though why this should be so remains to be seen.

Penguin Random House has a long history. Penguin books were first published as cheap paperback editions in 1935. The company was the brainchild of Allen Lane (1902-70). Its aim, apart from making a profit, was to bring quality books – fiction and non-fiction – to ordinary people at an affordable price. By June 1936, over two million copies had been sold.

It is arguable that advances in technology aside, the general public of the 1930s was more literate and better informed than today. This is easily demonstrated by consulting old newspapers at the British Newspaper Archive, the Internet Archive, Chronicling America, or sundry other on-line repositories. Although the Penguin Books company still exists, and has its own website, it is now part of a group.

Random House was founded a few years before Penguin and on the other side of the Atlantic. Although an equally impressive mainstream publisher, it was never as well known due to Penguin having a novel name and a broader market.

The two founders of Random House were American Jews; the founders of Penguin were three Englishmen (Allen Lane and his two brothers). Is that not diverse enough? Add to that a woman, but not just any woman; the crime writer Agatha Christie was published by Penguin Books. With the exception of the Bible and a certain Mr Shakespeare, no one in history has sold more books.

Added to that, penguins are black and white. What more diversity does any publisher need? 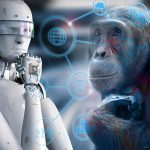 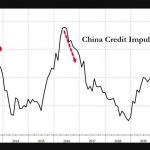