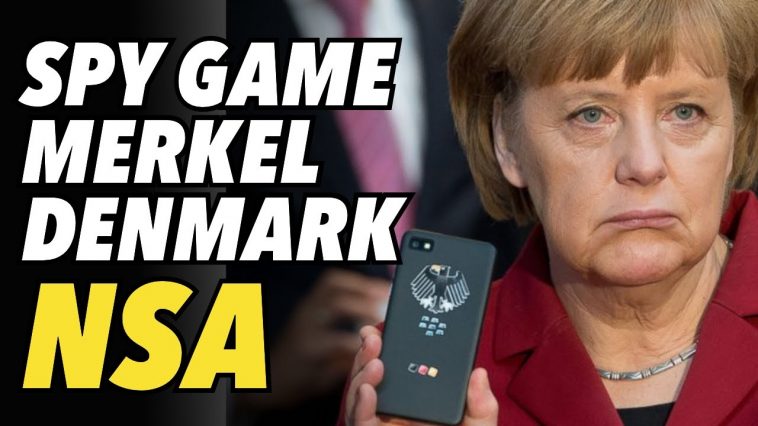 The US National Intelligence Agency received support from Denmark in spying on European politicians, according to a new joint media report, something President Joe Biden is well-informed to answer for, says Edward Snowden.

level meeting between Obama and Putin.

was whispering in Putin’s ear.

Perhaps Alex could explain to us what he was seeking?

within the security details in both “camps”.

Wow! I loved the part in the peaceful protest where that man told the police to put their truncheons away, and one by one they followed his orders. Good for him, and good for them.

The UK Column stands alone in the UK.

Further information is available to members for around £3 per month.

The EU is such a lovely happy family, isn’t it?

Our royal families were always feuding.

Humans feud no matter where they are. European countries were sovereign nations before the EEC/EU existed and never pretended to be one united happy family.

Not ONE European was ever asked/considered given the option to vote on their representative on the European Union. Yet, they still have the gall, to claim they are a Democratic Union ?????

Basically the EU is a criminal money laundering operation filled with

The funniest spy story that I ever read concerns the Russians embedding listening devices in the US embassy in Moscow while it was under construction.

I hope you are not presuming that the US does not place listening devices in all embassies of other nations. And embassies are probably not the only places so honored.

Not for a split second would I presume such a thing, but that US embassy in Moscow had listening devices embedded in the concrete in the walls, and that was over 40 years ago, and the US was very surprised when the plans showing the locations of the devices was handed over by Russia. Everyone’s been wise to listening devices for decades.. There are now sophisticated electronic eavesdropping services to detect them so I don’t suppose the US has the ability to spy in embassies more than anyone else at this point.

Ask the East Timorese who’s Embassy in Canberra was bugged by ASIO illegally, and they got caught out with it. L.O.L. Good example of the incompetence of ASIO.

It was not a microphone therein, but rather a cleverly engineered passive resonant cavity. Microwaves beamed at it by KGB from beyond the embassy would bounce back to them – but now modulated by the sounds in the ambassador’s room, as the shape of the cavity would microscopically change in sync with the acoustic energy in the room. A truly ingenious device.

I believe it’s safe to presume that Biden was more or less involved in all the dirty deeds the US was involved in since he has been in office – some 4 decades, I hear. That means decades ago he knew exactly what he was doing, even if today he probably has no clue and only does as told.

I smile at the irony……….Biden perpetrating so many hostile acts abroad for his country, then being ‘rewarded’ finally with the Presidency, when he’s no longer able to grasp that he is!

Laughable that Thatcher and Reagan went the same way. There is a God.

Nothing here is very surprising except perhaps The Netherlands being the hub. One has to wonder what carrot and or stick was used to get them to go along with this? Is there any country in Western Europe who can truly claim sovereignty when they host American troops and spy operations long after the need or any rationalization could justify. Of course I find it very humorous that Merkel the slippery eel that she is would use a cell phone for any sensitive Govt Business. I can remember people making fun of George Bush for abstaining from using one. Bush… Read more »

The American arrogance and their general ignorance has unfortunately left them behind on the wharf.

The British government infected Belgacom with among the most advanced malware ever seen.
https://theintercept.com/2014/12/13/belgacom-hack-gchq-inside-story/

Remember how the corrupt Danish Puppet Regime deliberately invented + made up again and again phony reasons to sabotage delay + stall the NS2 project with layers + layers of fake red tape on behest of their AmeriCunt pimps until they simply run out of red tape and they had them let go ahead….all was completely fake + phony because the NS1 project runs literally the same route and their were no such obstacles…It was ALL an Ocean of BS and Lies on behest of their AmeriCunt Pimps – Pathetic. 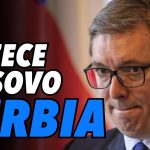 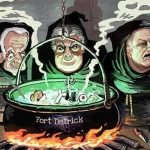