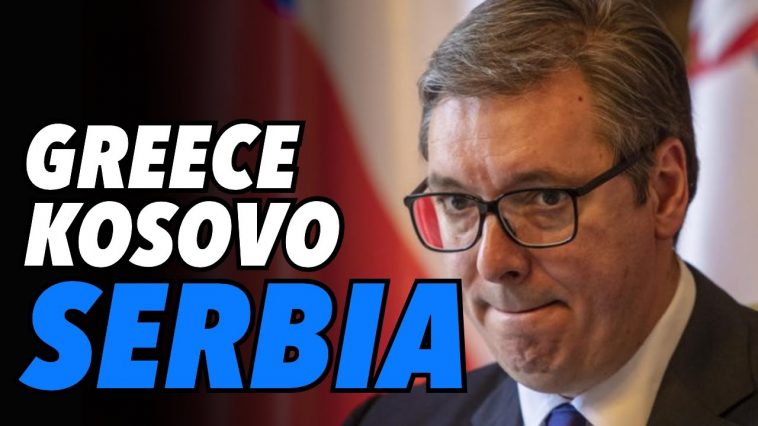 Problems in Greek-Serbian relations over Kosovo?

“Greece assures us that it will not recognise Kosovo,” Serbian President Aleksandar Vučić said in a televised interview on Wednesday, sparking talks on Greece recognising Kosovo. The rumors are not new, as information has been circulating from Pristina for the past two months that Greece is ready to recognise Kosovo’s independence from Serbia.

Sorry to say I am not informed enough about the topic to add anything. I might only say I don’t feel as pessimistic as Alex seems to feel in this video, when he says that this is all moving towards “the final push towards Russia,” assuming that the globalists succeed in conquering Belarus. I seriously doubt that Belarus will be conquered, and even if it were, China seems firmly committed to Russia’s defense, and China is not the only nation that is. Of course WWIII is and always has been the Globalists’ wet dream, but I also get a gut… Read more »

I agree with you on the globalists being thwarted in their aims of control, I too have noticed a lot more people waking up since the virus was unleashed upon humanity. It is said that around 25% of medical personnel in our NHS are laid off at the moment pending disciplinary hearings because they will not take the jab. It there’s anyone the British will not have played around with, it’s nurses and doctors, and their resistance is prodding people into at least thinking about what’s going on. The London marches against current lockdowns and vaccine passports is growing every… Read more »

We are very fortunate that leaders among the refusenicks are doctors and nurses. The public must assume that they are better informed about medical matters than the rest of us, and therefore it should give them pause. Also, the propagandists can’t just shrug them off as “conspiracy theorists wearing tin foil hats” spreading “fake news” and “false information” as they do others who disagree with their agenda. FB is still trying to do that, but probably not with much success.

I’ve gone to Greece all my life for vacation…for half a century. Even flying from US for many years when I had lived there.

If Greece stabs Serbia in the back by recognizing stolen piece of holy Serbian land Kosovo & Metohija, my foot will NEVER land in Greece ever again.

What will happen if Greece or Spain recognize Kosovo? Will it change anything? Not a blessed thing. Kosovo’s only value is the US base called Camp Bondsteel and nothing more. Why are they pushing for Greece to recognize Kosovo? Its the west’s way of “punishing” Serbia for not turning its back on Russia and China, that’s all. As I said, will these new recognition change the lives in there? No it will not since there is no investment in that region and it only survives because of handouts from Brussels. However, Serbia can counteract these recognition by moving for other… Read more » 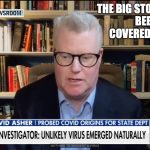 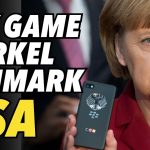