Twenty Czech diplomats have been declared personae non-gratae and must now leave Russia before the end of April 19, the Russian Foreign Ministry said on Sunday, a day after Czech officials expelled 18 diplomats to Moscow. Earlier on Sunday, the Czech ambassador to Moscow, Vítezslav Pivonka, was summoned to the Foreign Ministry, which expressed a “strong protest” over Prague’s actions this weekend.

It gets even more crazy. Ukrainian propaganda shills, sorry, ukrainian media repprt the ammo depot was blown up because the ammunition in it was meant for – Ukraine !

Maybe the czeck navy could send some warships to the black sea ?

Austrians have a few “home guard” nifty river boats on the Danube.

They are dumb enough to get involved.

They’ll czechmate the Russians in no time with that move.

He did mentioned that

Why is it so bloody hard to spell Czech? At least no one’s calling them Chechens, like so many Yanks did years ago.

PS: That past American foible should have warned the world early on that America is eternally populated by morons that elect other morons into office without fail.

Czechs have no Soul
Reply to  The Chechnya Republic

If the Czechs were renting warehouses to Bulgarian CIA cutouts sending arms to Ukraine for civilian slaughter, they’re no better than those Wahabite Chechen terrorists now running the ISIS show in Syria, on US occupied territory no doubt.

Brokenspine66
Reply to  Czechs have no Soul

Luka-The-K9
Reply to  The Chechnya Republic

“checks on the border” 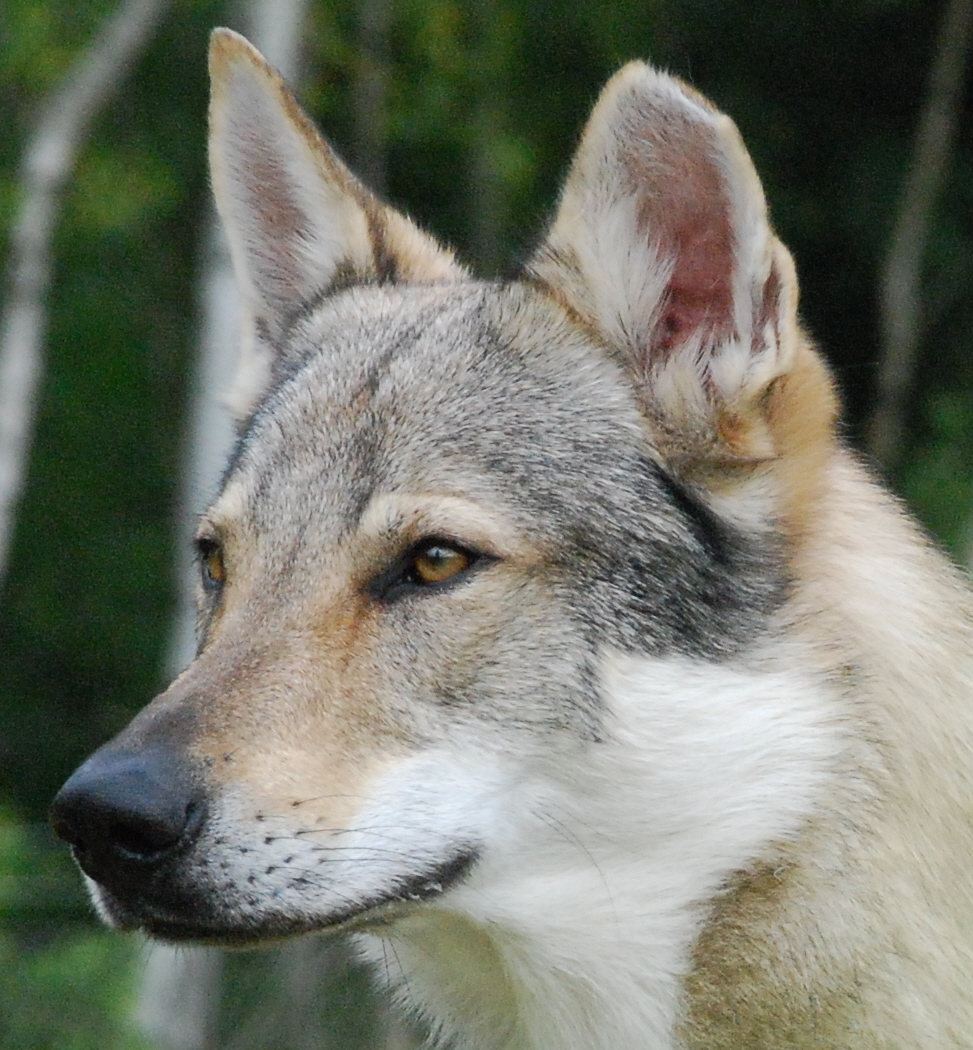 Now I understand why the Slovaks cast the Czechs aside.

Budapest is a better place.

Saker of the VIneyard says the Czech hoax came out one hour after the news of the attempted plot against Lukachenko, so Czechs were only creating a distraction from the big news.
https://thesaker.is/did-the-us-try-to-murder-lukashenko-open-thread-14/ 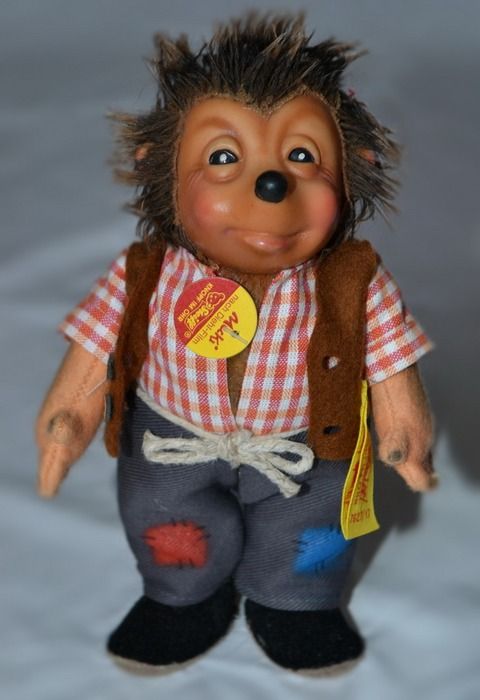 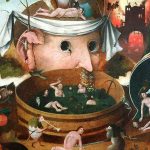 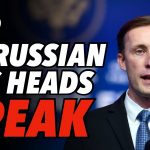