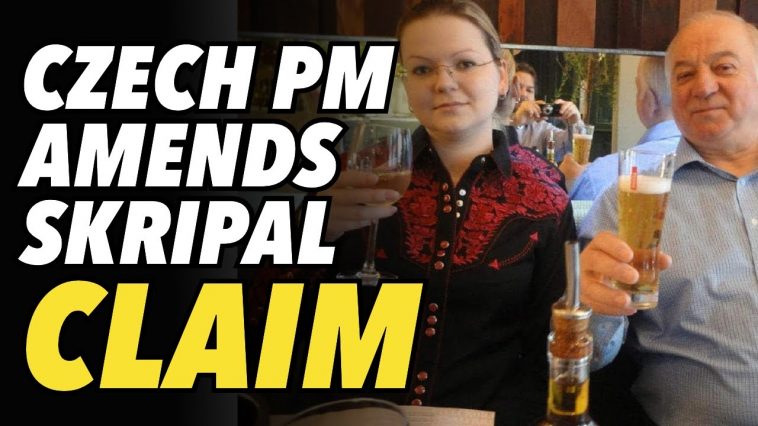 ****News Topic 380*****
Czech PM says Russia did NOT attack country, alleged blowing up of munition depot was ‘not act of state terrorism’

Czech PM says Russia did NOT attack country, alleged blowing up of munition depot was ‘not act of state terrorism’

The west has soiled the culture, prostituted the women, got drunk and decided to have

Ada loss of a fine nation.

The prime minister is the spitting image of a toy I had as a child.

Lets pray for the Skripal family.

They did no wrong.

Says who ? I understand he was a SPY, probably a double spy to boot. How can that not be WRONG ?
Either way, they have disappeared. Proof of the power of Novichok if you ever needed it.
But, why didn’t the folks on the plane to Berlin with Navalyn come down with it, as it’s supposed to contaminate everything around ? Why wasn’t the inside of the plane contaminated either ???

Because it was all fairy dust to begin with.

The arms dealer was also removed by GRU? Got to listen to the independent member of Czech lower house – Mr VOLNY – paradoxically his name means- FREE – describing the whole illigal arms deal cover-up!
Duran covered the Bulgarian connection when it got exposed by the independent female journalist from Sofia. She got lost too!

These Bulgarian CIA cutouts have very mafia-like characteristics. If Trump had won, they’d probably have offed him, like with that other mafia and other guy.

walks back!!! NO HE HAS PUT HIS SHOES ON BACK TO FRONT.

No wonder he ended up with his foot in his mouth. 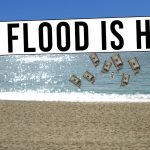 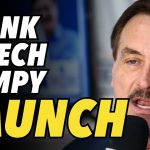