But what does it mean the plague? It’s life, that’s all.” – Albert Camus, The Plague.

Before the pandemic, our world was already sick. Profoundly pathological and dysfunctional in our values, personal connections and, first and foremost, our species’ deadly impact on the natural world and its disequilibration of our host, planet Earth. But like any enormous collective challenge, it is the way we deal with it that will determine the outcome. COVID-19 is paradoxically both a silent enemy from within, and the implacable soldier of nature at work to, in reality, save us collectively from ourselves and therefore avoid the extinction brought along by the climate crisis. Within weeks, COVID-19 might infect as much as 60 percent of the world’s human population. It will be asymptomatic or non-lethal for most. Sadly, it will mean death for many, following a path of natural selection. Like the plague, it’s ultimately life as well. Death is part of the greater cycle of life. 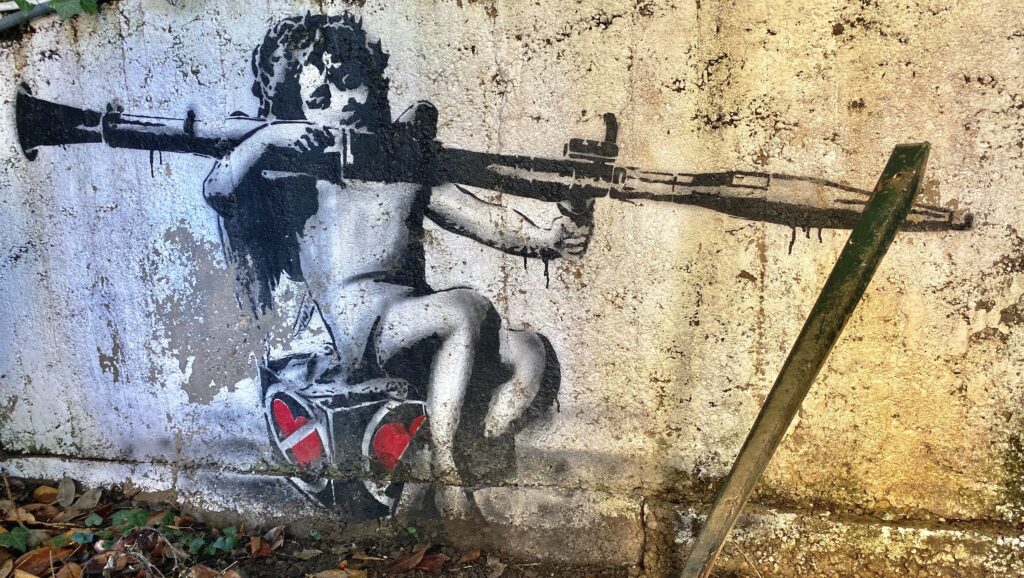 To make citizens accept lockdown confinement measures and what is an assault on basic human rights, like freedom of movement and assembly, most world leaders have struck an all too familiar patriotic tone. In France, before the state emergency was proclaimed, President Macron declared six times in a speech watched by 35 million people: “Nous sommes en guerre!” This overly dramatic warrior stance in reality gave Commander-in-Chief Macron war powers. Currently in Europe, which is the epicenter of the pandemic, Italy, Spain and France are under quasi martial law. Just like COVID-19, this authoritarian repressive model is quickly spreading elsewhere. 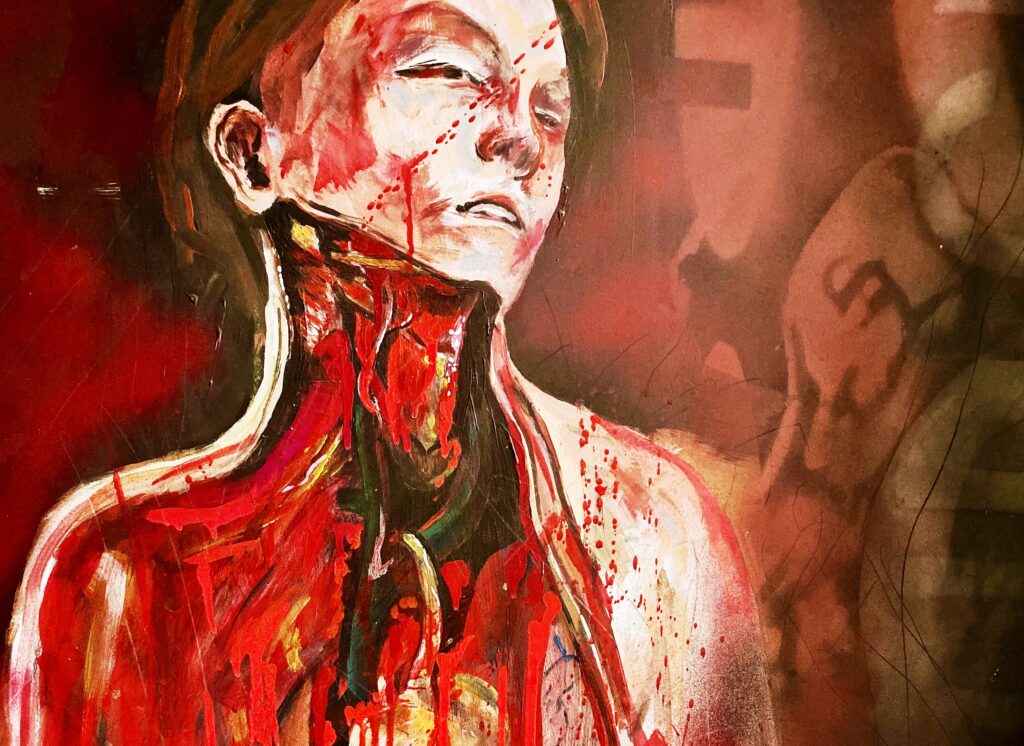 To be a qualified commander-in-chief, however, requires clarity, courage and the foresight to define sound strategies and tactics. For better or worse, there are very few Napoleon Bonaparte or General de Gaulle in France’s history. Nonetheless the art of war is mostly about planning. If the COVID-19 crisis is a war, then Commander-in-Chief Macron sent his generals, officers and soldiers to the front line without a clear battle plan, cannons, guns, or even ammunition. The failure is blatant. The incompetence is borderline criminal. Naturally, the front line officers and soldiers of this war are the doctors and nurses. They are bravely fighting that war, on behalf of French citizens, with a shortage of masks, COVID-19 test kits, protective suits, face shields, and last but not least, pulmonary respirators. Italy and Spain are facing the same governmental failures as the death toll rises. 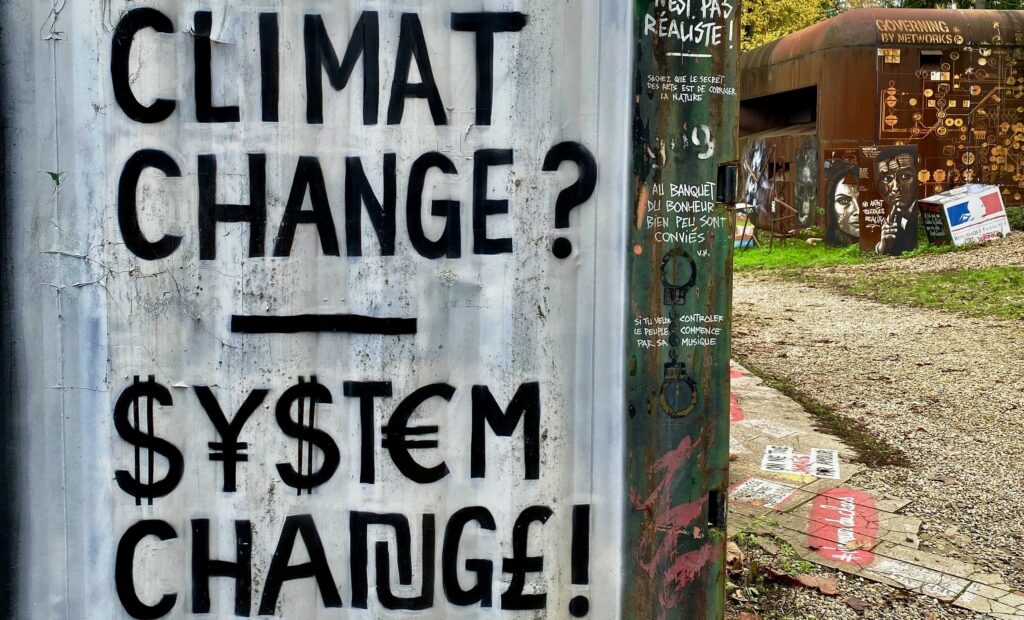 While the COVID-19 global crisis is very much in flux, one can only try to make informed projections about its outcome. Considering the speed and almost apocalyptic turn of events, it is challenging to apply rationality to the necessary process of running level-headed case scenarios. What COVID-19 has already triggered is a near economic collapse of global capitalism in its neoliberal form. The $2 trillion injected by the US government will not be a silver bullet. With almost all economies at a standstill worldwide, down the line the financial crash unfolding will become known as the Great COVID-19 Depression. This is a global turning point. “Business as usual” is no longer an option. At this juncture, one can forecast two possible scenarios. 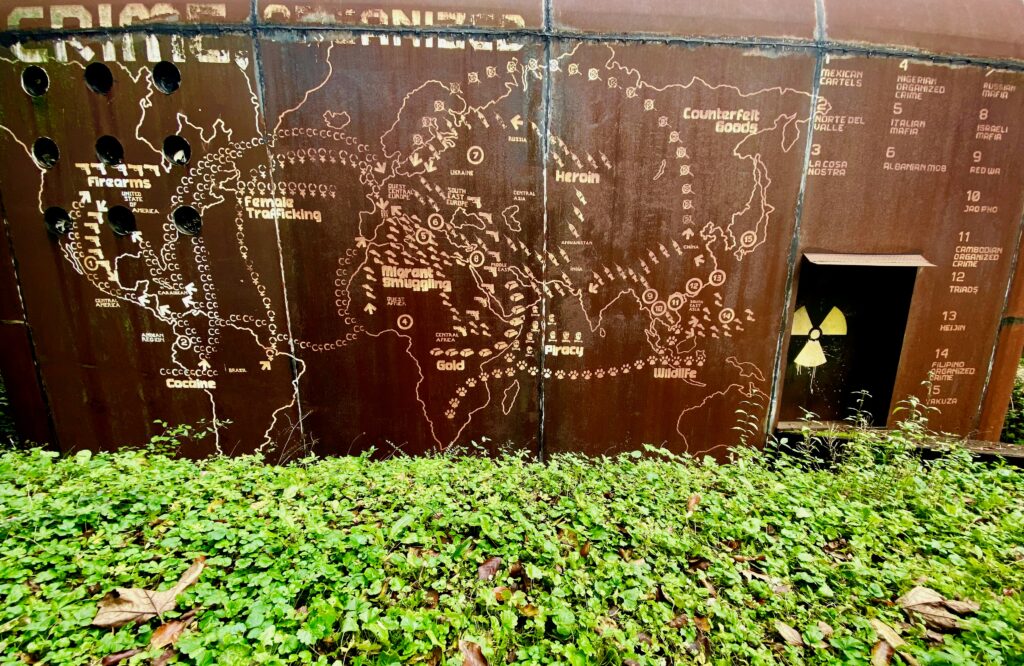 Option one: The incompetent governments working on the behalf of corporations and the billionaire class could try to tighten their grip on power with authoritarian fascist measures and gang up to impose a global Orwellian Empire world order. But eventually due to the repression, food shortages, and major climate crisis events, major social unrest would unfold. This would be revolutionary and chaotic. 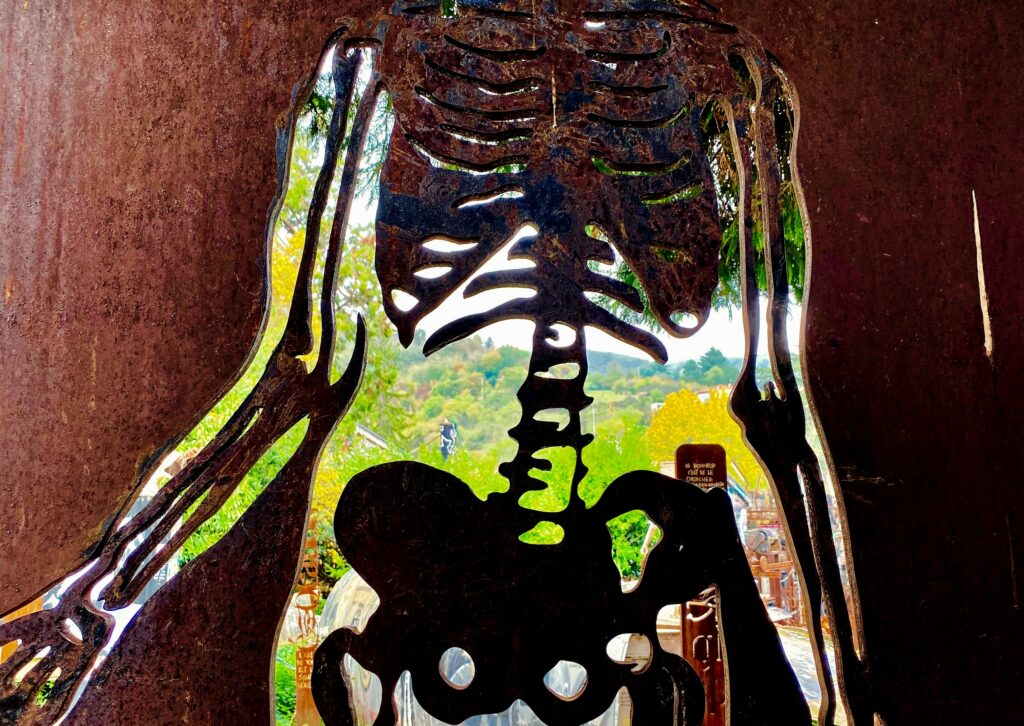 Option two: We, as a united humanity, drastically change our ways by addressing the macro elements riding along the COVID-19 crisis. These are the climate crisis carried by its components, which are global warming, social inequality, and overpopulation. We can already see some positive side effects of the COVID-19 crisis, such as: working remotely, which has already significantly cut pollution by reducing NO2 emissions; minimizing environmentally armful modes of transportation such as airplanes and cargo ships; rethinking globalization in terms of manufacturing; consuming locally and a lot less; and mainly completely reassessing our relationship with the natural world. 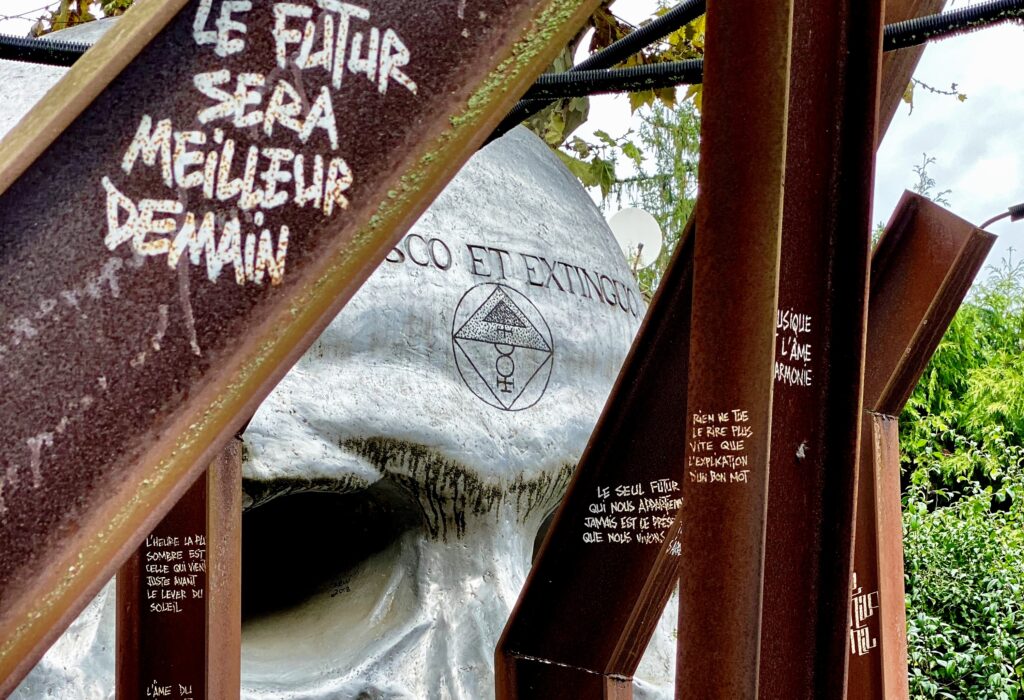 Back in July 2018, with the climate crisis as a backdrop, I was asking this provocative yet not completely rhetorical question: “Does Humanity Deserve to be Extinct?” Apparently the infinite numbers of viral microorganisms known as SARS-CoV-2, the agents of COVID-19, seem to think so. Collapse Chronicles’ Sam Michell, pointed out in an interview in December 2019, that I never answered my own question. It is perhaps an easier task now. Yes, a certain aspect of humanity deserves to become extinct. If COVID-19 could kill our currently cruel, dog-eat-dog civilization that exploits most people, and rapes and pillages what’s left of the natural world, it would be a blessing.

“We are all being advised to change our regular patterns of life for the greater good.”
— Queen Elizabeth, in a message of support to the British people.

Could we please dispense with the misuse of the word “Fascist”..? Fascism best applies to the nationalistic political system first created by Mussolini in 1922. To use “Fascism” as a synonym for internationalist, global tyranny is quite out of context. In fact as a nationalist movement Fascism was diametrically opposed to internationalism and the sort of global free trade that has brought about the present health crisis.

But Michael, you are asking people to give up a

pejorative: https://www.wordnik.com/words/pejorative
adj. Disparaging; belittling.
n. A disparaging or belittling word or expression.
Tending or intended to depreciate or deteriorate, as the sense of a word; giving a
low or bad sense to.

Pejoratives are so convenient. They allow one to dispense with critical thinking and knowledge and instill strong distaste in the unthinking masses. Who cares about historical accuracy and the truth anyway?

“To be a qualified commander-in-chief, however, requires clarity, courage and the foresight to define sound strategies and tactics. For better or worse, there are very few Napoleon Bonaparte or General de Gaulle in France’s history.”

And in Russia’s history, President Vladimir Putin clearly belongs to this category. The Russian Federation is lucky to have him at the helm.

I absolutely agree with you.