Exit polls from the German election are now being published, and if confirmed they suggest a much greater than expected fall in support for Chancellor Angela Merkel’s CDU/CSU bloc, a virtual collapse of support for her left wing coalition partner the SPD (Germany’s oldest party), and a better than expected result for the right wing AfD.

The Guardian sums the results up as follows

Angela Merkel is heading for a fourth term as Germany’s chancellor after her centre-right CDU party and its CSU sister party won 32% of the vote, initial exit polls have projected.

The estimation puts the Christian Democrats comfortably ahead of their outgoing coalition partner and main rival, the Social Democrat SPD party led by Martin Schulz, which ended a miserable campaign with just 20% – a near rout.

But as predicted, the far-right, anti-immigration AfD has spoiled the chancellor’s party, clearing the 5% parliamentary threshold for the first time in its four-year history with a score of 13%, making it the third largest party in the Bundestag and possibly the official opposition.

The smaller, pro-business FDP party, Merkel’s favoured coalition partner, looks set to return to parliament after missing out in 2013 with a share of 10%, while the Green party won 9% and the left-wing Die Linke 9%.

The 32% vote share predicted for Merkel’s CDU/CSU block is well below the 37% predicted by most opinion polls, and well down on the 42% they achieved in the previous elections in 2013.

The Guardian’s opinion on these results is as follows

Early analysis from commentators casts the result firstly as a very poor night for Angela Merkel – almost a defeat – that will leave her significantly weakened on the domestic stage…..But it is also disastrous performance for the Social Democrat SPD, whose projected 20% matches its lowest ever score. The Centre for European Reform’s Christian Odendahl reckons their result is so bad that it probably rules out a new “grand coalition”.

These results, if confirmed, not only make it all but inconceivable that the present CDU/CSU/SPD ‘grand coalition’ will continue beyond the election, but they call into question the stability of any new government Merkel may try to form, with a possible CDU/CSU+FDP+Green coalition probably having only a bare majority in the Bundestag.  Negotiations between these three parties to form a coalition are likely to be difficult and protracted, and it is not guaranteed that Merkel will remain Chancellor at the conclusion of them.

It bears repeating that at the moment these are only exit poll results.  A clearer picture will emerge as the actual results come through.

Could this be a result of US meddling (from the far right) in the German election compaign? Will the Germans need to sanction the US for such interference? Will a wide ranging inquiry be held and will Germans take to the streets to proclaim “He (Uncle Sam) will not divide us!”

Whatever ‘it’ is, its Putin’s fault. 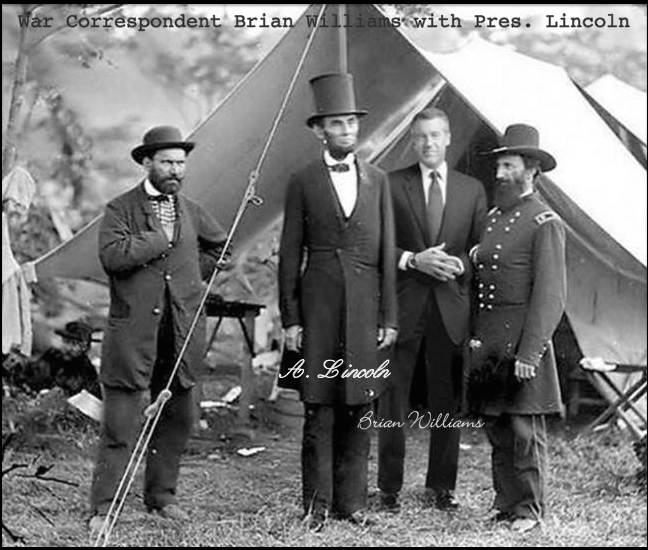 32% for Frau Merkel and the SPD announcing the end of its coalition with CDU. Meaning Merkel has NO majority in Parliament.

Must be Russia’s fault 🙂

Of course. Only Russian hacking deprived Merkel of her God given outright majority. At least, that’s what will be in the papers tomorrow.

I hope that Mrs Merkel will not remain German Chancellor. She might ask in another million regime-change war refugees in to Germany without consulting any one again as before, Disaster!

Does anyone really think that a non-CIA approved candidate would be allowed to pretend to ‘run’ occupied Germany.

CDU/CSU+FDP+Green: if you can count, you should get four parties, not three; Merkel is in decline now! Horsti and his CSU will be next for sure!