Make an unnecessary journey and you could face a fine of £60: that’s the message the UK government is sending as it tightens up its restrictions in light of the current coronavirus pandemic. On Monday night, Prime Minister Boris Johnson addressed the nation, and in truly unprecedented manner for this liberal politician, informed people that their rights and freedoms would have to be temporarily curtailed; he instructed the British public to stay at home unless absolutely necessary. The Prime Minister has become the latest victim of Covid-19, along with Prince Charles: this virus does not discriminate.

Boris Johnson has been trying to get his message across for weeks now – that self-isolation is the key to tackling the pandemic. Yet not everyone has been paying attention. Just a few hours after his announcement on Monday for people to remain indoors, people could be seen socialising outside and the London underground was still jam-packed, even though there is now a limited number of places people can gather in. Despite the warnings, some people have chosen to ignore the advice on social distancing, leading to the PM’s decision to give the police powers to fine and even arrest those who disobey the rules.

UK residents may only leave their homes for essential reasons: to buy groceries, once a day for exercise (or walk the dog), to fulfil a duty of care, to travel to essential work or for medical reasons. The police are already taking their enforcement powers very seriously, using drones and roadblocks to catch out anyone flouting the law. This has already caused some controversy however as a couple walking their dog in the Peak District were exposed by a police drone. Police claimed that the couple had driven 30 miles away to walk their dog in a way that was ‘not essential’. However when the UK cabinet office was approached about this the response was that it is not in fact forbidden to drive somewhere to take a walk.  It’s not clear why the police thought that this couple, walking in a remote part of the country far from anyone else, could possibly be worth highlighting as an example. This case emphasizes the extent to which this law is open to interpretation and that problems could arise as a result.

The measures that Boris Johnson has taken however are undoubtedly necessary, and if nothing else have perhaps not been implemented early enough.  The number of deaths in Britain to Covid-19 is now 578 with over 11,600 cases and the country is on a steeper trajectory than either Italy or Spain – the two worst affected European countries – have been on to date. Italy’s scientific advisor, Walter Ricciardi, who called his nation’s lockdown has even said that the UK government should have shut down the country earlier – 10 days earlier in fact – to halt the spread of the virus.  He has suggested that as a result, the UK may go on to have a higher infection rate than that of Italy and that it will have to endure lockdown conditions for a longer period.

Scenes of struggling hospitals in Italy and exhausted medical staff have shocked the world. The death toll in the country is now over 8000 with morgues bursting at the seams and stadiums transformed into makeshift hospitals. Spain is not far behind with over 4000 deaths and the largest number of deaths in one day amongst nations: 718 in total. Things have got so out of hand that an ice rink in Madrid has had to be used as a temporary morgue. The President of the Madrid region has said she expects around 80% of the population to contract coronavirus.

Across the world people are getting used to a new reality. In the age of globalization, our freedom of movement has been the key to the current crisis. Now we must learn to live without it for the time being. At least, most of us have the ability to stay connected through the internet. Without that convenience, the current lockdown would be much bleaker.

One thing is for sure, this period in our history will have a profound effect on all of us. When it is over, we will all be changed in some way. It will have both negative and positive effects: for some of us, we will have lost loved ones; for others, we will learn to appreciate the things we take for granted: meeting with friends and family; exercise, entertainment, holidays. Things we deemed an essential part of life now don’t seem so essential after all… 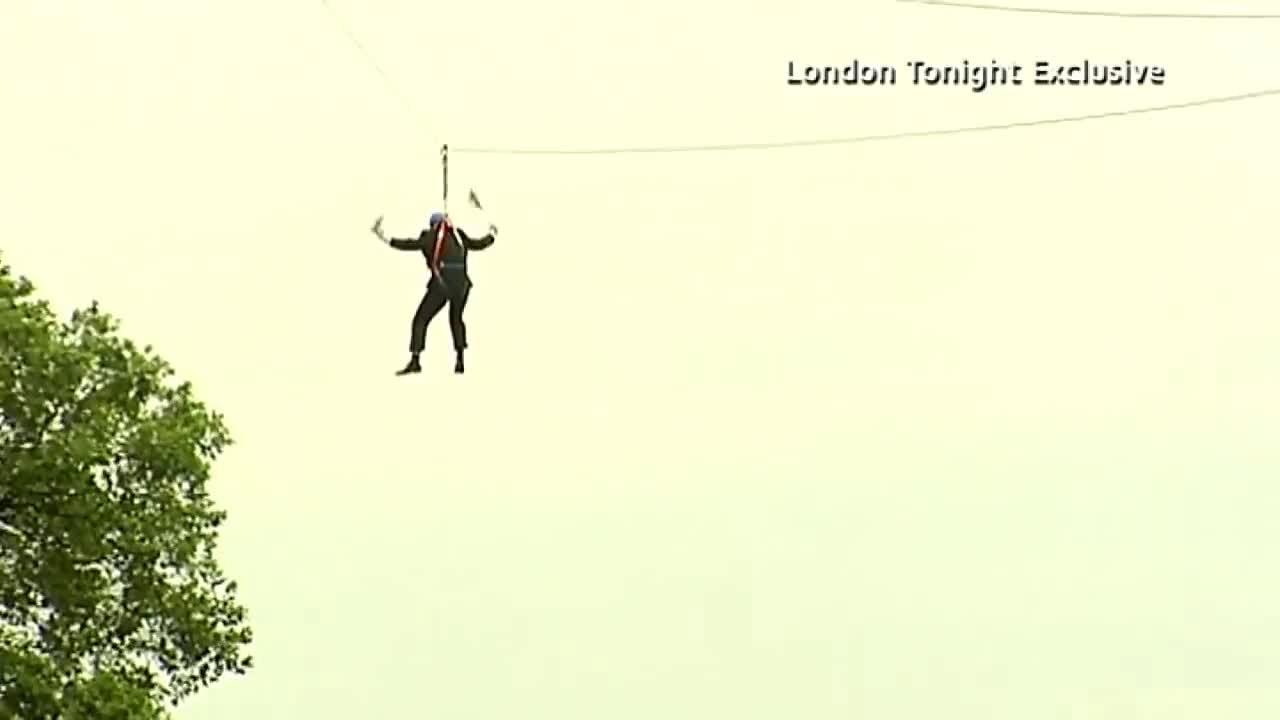 “Ships arriving in Venice from infected ports were required to sit at anchor for 40 days before landing. This practice was called quarantine from the Italian quaranta (40).”

Does that mean Boris will be up there for 40 days?

When nincompoops run a nation.

Why are you all so nasty about Boris? I quite like him because he managed to get the UK out of the EU. That was a great accomplishment, in my eyes. I wish him a speedy recovery from the coronavirus infection. I think, he is serving his country well, under the present circumstances.

Some things were inevitable. Tell you what though it shows he’s human, he is fallable but at least he tried and was involved. If all his talk came from within a bubble where he wasn’t affected then more questions would be asked. As it stands it will boil down to did he do enough. If this is a con however, woe betide all fakers.

Well I want to err on the positive, but being fair there’s always the possibility for deceit.

We need to close our border..

Depends what you mean by closed border. The dark forces have made this mean stay 6 feet away from all other individuals at all times. Is that what you mean?

Nothing can be solved until the liberal is obliterated from history. Hopefully, one day, people will look back and wonder what that strange demonic monster called the liberal was. Was it even real.

Alex and Alexander. Why isn’t this official UK government website announcement being reported. CV downgraded. We should go back to work in UK
https://www.gov.uk/guidance/high-consequence-infectious-diseases-hcid#status-of-covid-19

When Johnson walks out of his house in a week or so and says ‘it was nothing’ (which is almost a certainty) it will be very helpful to fight this raging hysteria that is destroying a large part of the World economy, with terrible social effects, including many more lives lost than the ‘virus’ could have ever killed.