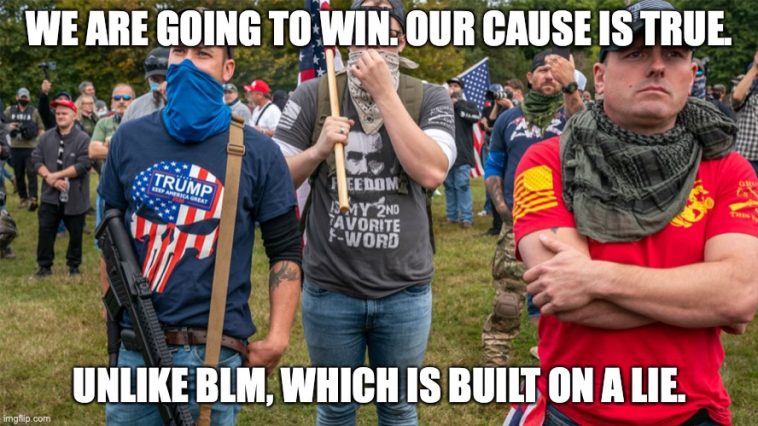 Dr. Steve Turley reports on the ongoing and possibly increasing trend toward a backlash against Black Lives Matter. He gives a lot of examples to show that the far-left organization is losing favor with regular Americans as they tire of the violence and murderous rioting that a supposed “social justice” group has been engaging in.

The question is whether or not this is an honest correction borne of understanding of who and what Black Lives Matter really is, or if it is just vandals vandalizing other vandals.

We wrote extensively here about what BLM is and what it stands for. A Neo-Marxist organization, the goal it had was ostensibly to create a real revolution in the United States, and it gained some support in places like Seattle and Portland. However, when Democrats slowly began to realize that the riots and violence they supported were coming back to bite them in the public opinion polls, the support from the Democrat establishment began to dry up. It may be that what we are seeing is the attrition that naturally happens when one side’s support just stops, rather than a rise of awareness by the opposition.

Only time will tell, but it does appear to be good to see that some of this absolute nonsense is beginning to wear away after only a few months. 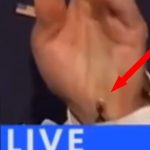 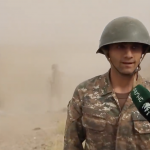