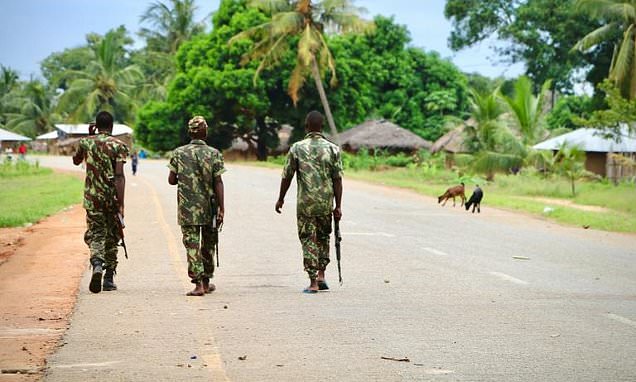 Biden’s policies are a risk to all US citizens by allowing anyone across the border, human traffickers, terrorists, people with Covid, drugs, criminals, and who knows what human tragedy is being committed by the cartel coyotes to women and children being smuggled across?

The Daily Mail reports claims that terrorists are ‘starting to exploit the southern Border‘ under Biden: Administration plans to house 3,000 migrants teens at Dallas Convention Center

There is a disaster going on at the US border and another is happening in Mozambique with nearly 580,000 people having left their homes last year as violence intensified across the gas-rich Cabo Delgado province where jihadists have been waging a brutal insurgency since 2017. Biden’s open border policy will allow ruthless Jihadists free passage into the US as Biden sends out messages to encourage and welcome them to the US

This is a real threat and is inhumane, but Biden is allowing criminals and terrorist a home in the US.

The daily mail reported that children as young as 11 are being beheaded – some in front of their mothers by ISIS-linked militants who have killed 2,500 people during Mozambique insurgency.

Update from the PA correspondent: 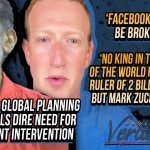 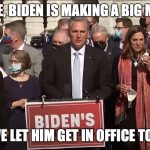