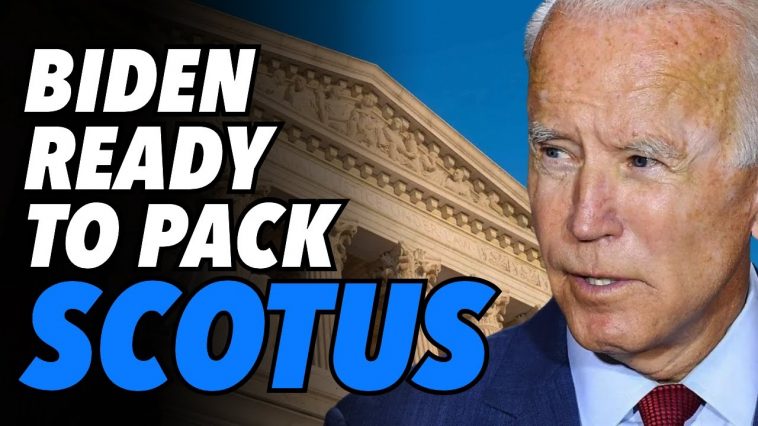 Biden ready pack Supreme Court. Trump says they will “get what they deserve”
The Duran: Episode 942

In what is likely to go down as one of his greatest rants yet (and longest run-on sentences), former President Trump weighed in tonight on President Biden’s court-packing commission – and in the process took a jab at the Justices, the Radical Left, Mitch McConnell, and dared to exercise his free speech a little further by reminding Americans of his beliefs that the election was fraudulent.

When Chief Justice Roberts refused to hear the overwhelming amount of evidence presented to it by plaintiffs after the November 2020 election theft, it showed us that SCOTUS has become impotent and is no longer able to serve the purpose for which it was created – to assure that no matter how unbalanced the political powers are distributed, the Constitution of the United States must be upheld. Since then we have lost one human and constitutional right after another. So in effect, it will make little difference how stacked the court will be with “justices” who have sworn loyalty to… Read more » 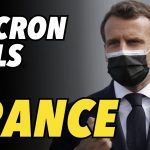 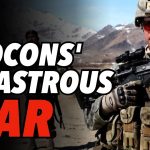