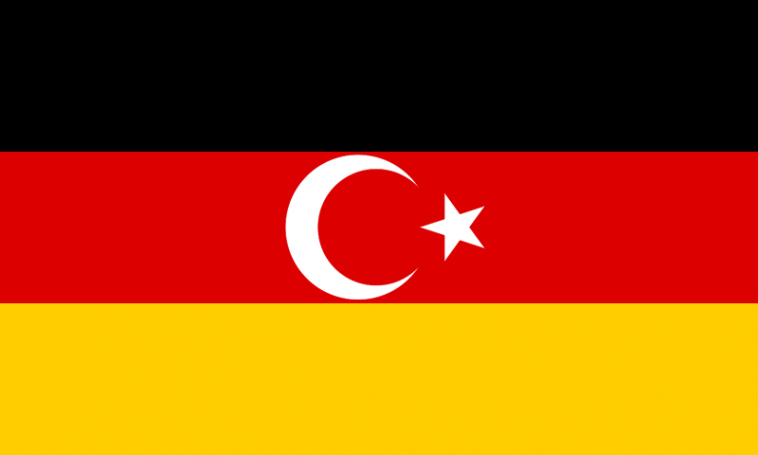 At a time when the European Union was extremely quick to mobilize and condemn Alexander Lukashenko’s presidential re-election and is preparing a sanctions package against Belarus, disinterest and appeasement towards Turkish aggression against member states Greece and Cyprus continues unabated. Many are questioning why the EU was so easily able to mobilize to condemn Belarus, a non-EU member, but after years of Turkey violating Cypriot maritime space and being on the verge of war with Greece, the European bloc remains indifferent to their own members facing hostility from a non-EU member state.

The EU already has a reputation of being Germany’s “Fourth Reich” in Greece. This is the same rhetoric used by EU sceptics all across Europe, with renowned historian and journalist, Simon Heffer, writing in the Daily Mail what many Europeans were feeling during the economic crisis in previous years:

“We are witnessing […] the economic colonisation of Europe by stealth by the Germans. Once, it would have taken an invading military force to topple the leadership of a European nation. Today, it can be done through sheer economic pressure.” Heffer continues by saying that the “rise of the Fourth Reich” stems from Germany “using the financial crisis to conquer Europe” as its policies “would make Europe effectively a German empire.”

Germany and Turkey are both massive countries of 83 million and 82 million people respectively. As they both have large populations, they are therefore energy hungry, but neither have their own gas and oil deposits to speak of, and completely rely on external sources to meet their energy demands. It is on this basis that the German-Turkish alliance has been strong for hundreds of years.

With Europe industrializing in the 1800’s, the German Confederacy and the Austro-Hungarians were finding themselves catching up to the British and the French as they did not possess colonies like their counterparts. Rather, their need for cheap resources came from the Ottoman Empire who at the time still ruled over large swathes of the Balkans, the Middle East and North Africa. The vast Ottoman Empire directly bordered the Austro-Hungarians, meaning there was an unhindered path between the German states and the riches of the Middle East without Russian, British or French influence. However, this would change as Greece, with assistance from the Russians, British and French, would achieve independence from the Ottoman Empire in 1822 with the proclamation of the Hellenic Republic, the first country ever to achieve independence from the Ottomans. The German funding, arming and training of the Ottomans was not enough to prevent Greece’s independence, creating a threat to German access to Ottoman resources, and over the next century the Serbs and Bulgarians would also achieve their independence, completely severing German access to Ottoman resources as pro-Russian/British statelets were being established between the two entities.

However, the German-Turkish alliance would continue even after World War I with the establishment of the Turkish Republic in 1923 that replaced the Ottoman Empire. The alliance would continue even with Nazi Germany, when Turkey signed a Friendship Treaty on June 18, 1941. After the war, millions of Turks would migrate to West Germany to fill a labor void, and today account for about 5% of the population, a huge number that is enough to influence German policy and public opinion.

It is with this long history that Germany to this day continues to appease Turkey’s aggression against Greece and Cyprus despite the two being EU member states. As Matthias Warnig, the Chief Executive Officer of Nord Stream 2, himself says, Germany will become Europe’s main energy hub once the pipeline connecting “the world’s largest gas reserves in northern Russia to consumers in Europe” is complete. Germany remains defiant despite U.S. threats of sanctions to complete this project.

During his recent working visit to Moscow, German Foreign Minister Heiko Maas said at a joint press conference with Russian Foreign Minister Sergei Lavrov, that “sanctions between partners are, of course, the wrong way. Ultimately, where we draw our energy from remains our sovereign decision. No country has the right to dictate Europe’s energy policy through threats. It will fail.”

By Germany vetoing EU condemnation against Turkish aggression on Greece and Cyprus just days ago, Berlin is guiding Turkey towards a conflict with Greece. For the Germans, such a conflict would be beneficial as it would end the EastMed pipeline project between Israel, Cyprus and Greece that is favored by the U.S., ensuring that Germany remains the sole energy hub of Europe. For the Turks, as it is energy starved, its provocations against Greece and Cyprus is in the hope of either starting a military conflict, or forcing the Greeks and Cypriots to surrender some of its continental shelf rights so that it can access rich deposits of gas and oil in the Aegean Sea and Eastern Mediterranean. Germany’s appeasement towards Turkey is a mutually beneficial exercise for both countries to secure their energy interests.

In fact, the disinterest in Washington and Berlin to alleviate threats of war between Greece and Turkey has been noticed by Russia, with Moscow even offering to mediate the crisis if called upon by Athens and Ankara. However, neither have taken up the Russian offer, with Turkey remaining isolated in its demands, not able to secure open German support but has at least Germany’s silence and indifference, while Greece and Cyprus will be relying on France and other regional states to try and secure its interests. Regardless, Berlin’s insistence on not supporting fellow EU member states against hostility from non-member states ensures that its own interests can be served. This demonstrates that for Germany, the EU is a non-violent mechanism to control much of the continent and that true European solidarity does not exist. 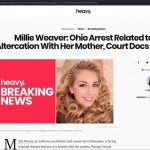 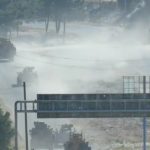