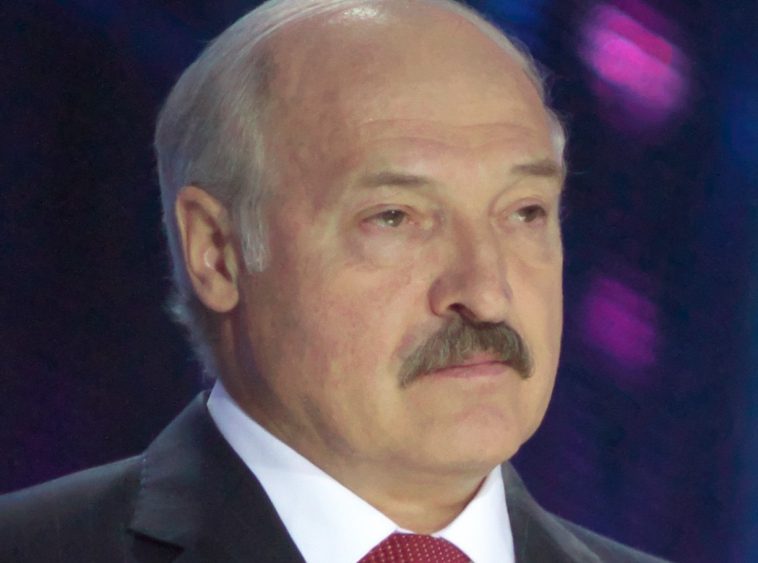 Today Europeans are uneasy with Belarus and Turkey. Although they have been deeply uneasy for quite some time now with at least two of their members, Hungary and Poland.

The unease derives from the wish to sanction both countries for their political misdoings.

Actually, for the EU, Turkey’s misdoings target Cyprus and Greece. The tensions in the eastern Mediterranean have been increasing exponentially, and there is a strong risk of a confrontation that goes further than just words. The foreign ministers of the EU were very clear on the possible consequences in the absence of progress in engaging with Turkey. The latest move by Turkey to discontinue seismic exploration in the continental shelf of Greece is a step in the right direction and gives us some hope that it will lead to further steps towards dialogue.

Belarus’ misdoings target Belarusians, and at the same time, some European states, especially Lithuania, which tries to take advantage of a failed attempt to block the construction of the Belarusian nuclear power plant in Ostrovets.

Simultaneously, Turkey and Belarus have different relationship with the West. Turkey is a NATO member state while Belarus, included in the useless Partnership for Peace Program of NATO, is still supposed to be a NATO adversary.

Belarus is not a NATO friendly country. Moreover it cannot be considered as a potential NATO member in view of lacking minimal democratic criteria as stipulated in the Alliance’s founding principles.

I do not know about Turkey, but Belarus is under no “pressure” whatsoever. Belarus is well-connected, allied with Russia, even with China. Belarus does not care at all about any EU pressure at all.

“Belarus is not a NATO friendly country. Moreover it cannot be considered as a potential NATO member in view of lacking minimal democratic criteria as stipulated in the Alliance’s founding principles.” Of course, Belarus is not friendly towards NATO, the common enemy of Russia and Belarus. Moreover, Belarus does not want to join NATO, so EU considerations about “lacking minimal democratic criteria” are beside the point, they are totally irrelevant. NATO = NORTH ATLANTIC TERRORIST ORGANIZATION Who would want to join terrorists? Nobody of sound mind would like to be part of a terroristic organization. Belarus and its President Lukashenko… Read more »

Belarus is a member of CSTO. 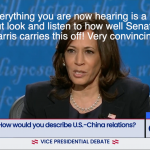 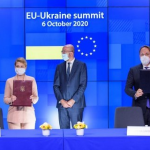