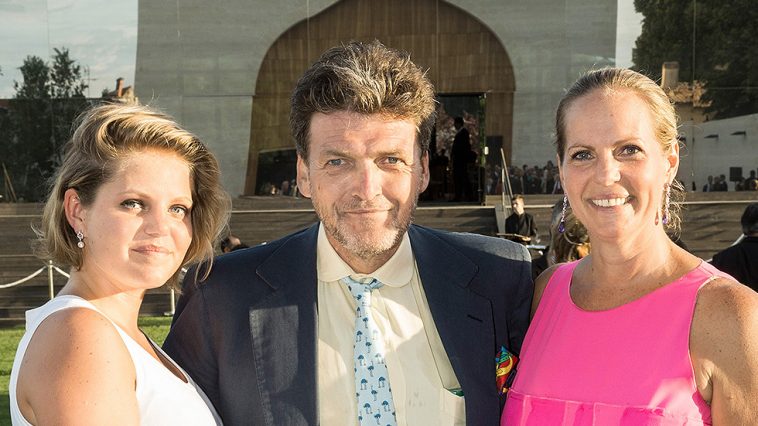 Banker and chairman of the Edmond de Rothschild Holding S.A. company, Benjamin de Rothschild, has passed away at the age of 57, his family revealed to French media.

“Ariane de Rothschild and her daughters are deeply saddened to announce the death of husband and father, Benjamin de Rothschild, following a heart attack in the family home in Pregny (Switzerland) in the afternoon of January 15, 2021” the family said in a press release on Saturday.

The Chateau de Pregny, sometimes called the Rothschild Castle, where the banker spent his last hours, is located near Lake Geneva. The estate has belonged to the family since the middle of the 19 century.

The financial group also confirmed his death on Saturday, offering condolences to his wife and children. In a statement on its website it said that the entrepreneur developed the entity “in an exceptional way during all these years.” It also noted that the late businessman was also “an active philanthropist,” as he developed “innovation within the Adolphe de Rothschild Foundation Hospital.”

And what did he die off ?

Wont be any angels singing and harp music where he is going, that’s for sure … 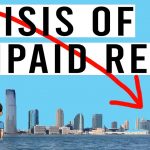 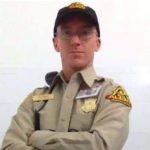