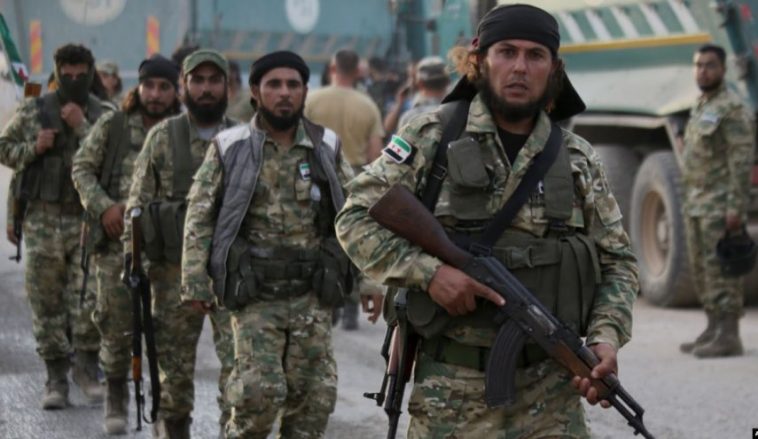 On Sunday, the Armenian Ministry of Defense published a video documenting the interrogation of a militant from the Syrian factions fighting alongside Azerbaijan in the battles of Karabakh region against Armenia.

The Syrian militant called “Yusef Al-Abed Al-Hajji,” is from “Al-Ziyadiyya” village in the countryside of Jisr Al-Shughour in Idlib Governorate.

He was transferred to Azerbaijan under the direction of Turkish intelligence with other Syrian militants.

The militant revealed the Turkish temptations for its militants including salaries of /2000 / US dollars per month, in addition to / 100 / dollars reward for what it describes “beheading an infidel,” noting that “he did not get anything after arriving in Azerbaijan.”

The aforementioned militant is the second whom the Armenian authorities publish a video containing his confessions about Turkey’s recruitment of Syrian armed factions and transferring them to Azerbaijan, as the Armenian Ministry of Defense had previously published similar video a few days ago for another Syrian militant, “Muhammad Mahrad”, who was captured in the battles of “Karabakh”. Mahrad had admitted transferring him to Azerbaijan, accompanied with / 250 / other militants from different pro-Turkey factions, and he mentioned the same things about the sums he was promised of, without getting anything as well.

The number of Syrian militants whom Turkey has transferred to Azerbaijan since the start of “Karabakh” battles has reached more than 2300 militants, about 230 have been killed. Ankara continues to send new batches of about 1000 militants who are currently being trained in its camps before moving to Azerbaijan.‌‌ 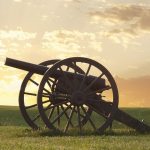