Ark of the Covenant, Ethiopia and Tigray conflict.
The Duran: Episode 903

Four media workers in Ethiopia’s conflict-wracked Tigray region, including a translator working for Agence France-Presse, have been arrested and detained, their families and employers said. Tigray has been the theatre of fighting since early November 2020, when Ethiopian Prime Minister Abiy Ahmed announced military operations against the Tigray People’s Liberation Front (TPLF), accusing them of attacking federal army camps.

The “dam project” which will enable the Eritreans to controll 80% of the Nil’s water! I think the Eritrean political elite is overplaying it’s cards!

It is somewhat ignorant; people speak of food shortages through out the middle east and Africat, but ignore the unsolved problem of the ongoing surge of the population numbers! Overpopulation ist the first cause for trouble, always! 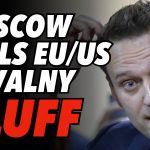 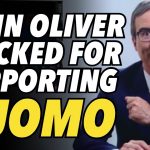