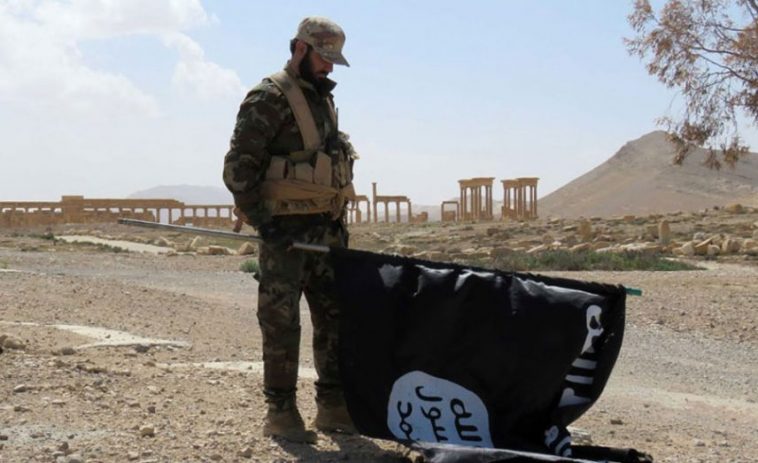 During the years of the Syrian war, many American practices prove its involvement in the formation and supporting of terrorist organizations in the country, especially “ISIS”, which America claims to fight while it is considered one of the main parties responsible for the emergence and spread of this organization in Syria and Iraq.

In recent months, many moves have emerged that prove, once again, the falsehood of the American allegations, and confirm their standing behind the terrorist organization “ISIS”. The last was reported by  sources about the American helicopters’ transfer of ISIS members to the Badia of Deir Ezzor countryside, where ISIS activity is increasing.

The sources pointed out that two American helicopters flew from the illegal “Al-Shaddadi” base in the countryside of Hasaka, carrying / 10 / ISIS terrorists who were previously at the base. The sources indicated that the terrorists were transferred a few days ago from Gwiran prison in Hasakah to the American base in Al-Shaddadi, and their fate was not known, until they were transported again on Sunday by helicopters to the Badia region of Deir Ezzor countryside.

The sources noted that among the transferrednterrorists were former leaders of the organization responsible for booby-trapping and armoring vehicles, in addition to other elements whose specializations were not exactlyn known.

The transfer of “ISIS” terrorists from the prisons of “SDF” in Hasakah has increased recently. All of these operations were carried out by American planes, heading either to Al-Shaddadi base in Syria or to Iraq, for unknown reasons.

However, the coincidence of the American transfer of these terrorists and the lack of clarity of the fate of most of them with the increase in the organization’s activity in the Syrian Badia indicates the America’s involvement again in the resurgence of the organization in Syria, to use it as a new excuse to interfere in the affairs of the country and continue its theft of Syrian oil,  noting the recent US statements which claimed this time that the presence of American forces in the Syrian oil fields is to “prevent ISIS from reaching them.”

Why the constant babbling on about Trump ? He’s gone, no longer a player, get over it. Regarding his mistakes, his biggest mistake was becoming President of the U.S. he should have stuck to his golf courses.

LIFE CHANGING OPPORTUNITY BE an Internet HOME-BASED real Earner.I am just working on facebook only 3 to 4 hours a Day BHG and earning £47786 a month easily, that is handsome earning to meet my extra nhju expenses and that is really life changing opportunity. Let me give you a little insight into what I do….. 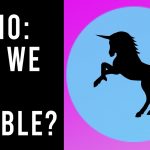