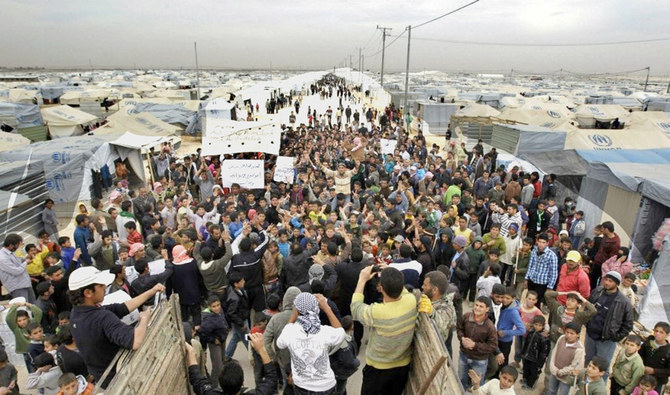 Syria announced reaching an agreement with the Lebanese side to encourage the return of Syrians to their country and to organize that return, during talks that took place in the Syrian capital, Damascus, between Syrian Foreign Minister, Faisal Al-Miqdad, and Lebanese Minister of Social Affairs, Ramzi Masharrafieh.

Al-Miqdad said that “we agreed to cooperate in order to encourage the return of Syrians from Lebanon, and to call on international organizations not to put any obstacles to the safe and voluntary return of these refugees.”

The Syrian minister stressed that his country is taking all necessary measures to help facilitate the safe return of its citizens in Lebanon, but some Western countries deal with this file in a politicized manner.

In his turn, the Lebanese Minister, Ramzi Masharrafieh, indicated that “the stressful conditions that Lebanon and Syria are living, in light of the spread of the Corona pandemic and the difficult economic conditions, make this file a priority.”

Masharrafieh stated that there is a database of Syrians in Lebanon, and there is full coordination between the two governments to ensure the safe return of Syrians, which secures their livelihood, including infrastructure, medicine, and education.

According to the data of the High Commissioner for Refugees, there are approximately 885 thousand Syrian refugees living in Lebanon, who fled the ongoing war in their country, while the Lebanese government says that the actual number of Syrian refugees exceeds 1.5 million. 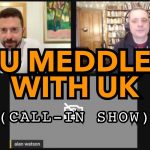 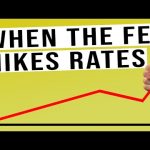