The freedoms Westerners enjoy today are such that institutions of power must use subtle methods to keep their citizens under control. Should the United States government intend to initiate a war somewhere in the world, it will unleash a propaganda campaign of epic proportions directed at the public.

This was plain to see in the build up to the 2003 Iraq invasion, which violated every facet of international law. The Bush administration principally wished to gain control of Iraq’s oil reserves in this crucial region of the world – to the complete detriment of the Iraqi people and much of the Middle East. Yet had the US government informed the public of their true desires, hundreds of thousands of Americans would have begun protesting in the streets.

So, instead, fantasies were conjured with the willing aid of the Free Press, that Saddam Hussein was responsible for the September 11 attacks on the US; that the Iraqi tyrant possesses weapons of mass destruction he wants to use on us; failing to mention that “our friend Saddam” was strongly supported by past US presidents like Ronald Reagan and George H. W. Bush – as they conducted their own illegitimate wars in the Middle East.

Such was the success of this manipulation that, by September 2003 (six months after the Iraq invasion), 69% of Americans believed Hussein had a role in the 9/11 atrocities. Even by 2006, more than 4 in 10 Americans still felt Hussein was “personally involved” in the attacks on the World Trade Centre and the Pentagon. The poll results must have been quite a shock to the Iraqi dictator himself. The numbers are a powerful reflection of the mainstream press’s commitment to relaying the truth.

Privileged Western audiences can no longer be controlled by force, as past generations secured various freedoms through decades of hard struggle. Instead, less coercive methods must be used to keep the “bewildered herd” in line, as the famous reporter Walter Lippmann approvingly put it – that is, huge propaganda campaigns directed by state, media, and so on.

The Bush administration was aware an invasion of Iraq would lead to an unparalleled rise in terrorist numbers. That not insignificant concern seems to have been non-existent – such is the thinking of Western leaders, with British Prime Minister Tony Blair participating in the illegal invasion with enthusiasm (“we will stand up for what we know to be right”).

About three months ago the knowledgeable security analyst Mark Sleboda, speaking on RT’s CrossTalk, said that Western establishment figures “don’t care” if their citizens die from terrorist attacks. Sleboda has had exposure to centres of power, having previously spent a number of years in the US military, and observed the attitudes of those at the top.

If anything, the terrorist attacks on Western citizens are viewed favourably by those in power – for it keeps the population fearful, easier to control, and fosters increasingly negative views of the Muslim world. It therefore makes it less problematic to conduct illegitimate wars and drone strikes in the Middle East.

The key reason for Western propaganda is to allow governments to pursue policies that would not be accepted by their people. The term “propaganda” has long been consigned to history since attached to the job title of the Nazi Party’s Joseph Goebbels. Instead, euphemistic words are used today such as “public relations” and “marketing” – along with the fantasies put forward by politicians, the US State Department, etc., while further relayed by the mainstream media.

In the hours after a terrorist attack on the West, political leaders patriotically step forward and speak of “sticking together” in order to “protect our values” – that we will “take on and defeat the ideology… our country and our way of life will always prevail”. They are classic cases of stage-managed public relations, by leaders who have often played a crucial role in the rise in terrorism themselves. Edward Bernays, one of the founders of the modern public relations industry, championed such techniques as the “engineering of consent”.

Meanwhile, the US war drums have been beating loudly of late with the public again being deceived by those at the top. Last month a CNN poll revealed that 62% of Americans believe North Korea poses “a deep threat to the US”, up from 48% in March. In addition, 77% of Americans think Kim Jong-un “is capable of launching a missile that would be able to hit the US”. If North Korea were ever to do so, it would very likely mean the destruction of their country.

These beliefs come despite no evidence as to their basis in reality. Despite this, 80% of both Republican and Democratic party members say they believe North Korea are capable of firing a missile on US soil – the distance between the two countries is over 10,000 km.

American politicians say it publicly but whether they do so privately is another matter. The above statistics are a revealing insight into the global priorities of the respective political parties, who project dream-like visions to maintain their desire to wage wars.

It is the worst nightmare of those in power for their true intentions to be revealed to the population. That is why whistleblowers like Julian Assange, Edward Snowden and Chelsea Manning have been persecuted and slandered so mercilessly – they divulged to the public the entirely unscrupulous methods of figures in power.

Assange, in particular, is feared and despised by the elite institutions. In April CIA director Mike Pompeo branded Assange’s organisation WikiLeaks, “a hostile intelligence service”. One could be forgiven for assuming Pompeo was referring to the organisation he is leading, which has inflicted suffering on numerous countries and millions of people around the world.

Pompeo further said that WikiLeaks was “often abetted by state actors like Russia”, and called Assange “a fraud” and “a coward”, without providing any proof to support such outlandish accusations. A common complaint is that WikiLeaks is “a threat to National Security”, meaning the security of powerful figures from the prying eyes of the public.

Hillary Clinton, when Secretary of State under Barack Obama, suggested the best way to deal with Assange is, “Can’t we just drone this guy?” It is worth recalling that President Obama’s drone warfare campaign broke new grounds in international terrorism, killing thousands of people and violating international law at will.

Obama is a former civil rights attorney and constitutional lawyer, whose attacks on civil liberties and freedom of speech were unprecedented in their savageness. Obama punished more whistleblowers than all previous US presidents put together.

Western powers have been organizing, financing and arming terrorist movements continuously in Afghanistan, Chechnya, Iran, Irak, Syria, Libya and elswehere since before 1980….

In particular, for starters….:

The Western powers are at the origin of current international terrirism along with Saudi Arabia, Israel and Qatar…

Hollywoodized U$ and Western political establishment are just as dangerous as ISIS, Al-Qaeda and other terrorist groups. May be even more dangerous!

Well, at least they fake SOME of them.

Likewise MH17 (let alone who downed it) was exploited to the hilt by the Dutch goverment to justify an rabiat anti Russian stance. The Dutch were never really interested in the truth as demonstrated by the mere fact that the Dutch never went after UkSATSE the Ukrainian Air Traffic Control authority, which as a joint civil military ATC was fully aware of the downing of a AN24 3 days before MH17 but still failed to close that air space and continuing to guarantee security.
http://uksatse.ua/index.php?s=ebd0e5a491a4fd31edd79a0c5afdf96e&act=Part&CODE=247&id=272&lang=en 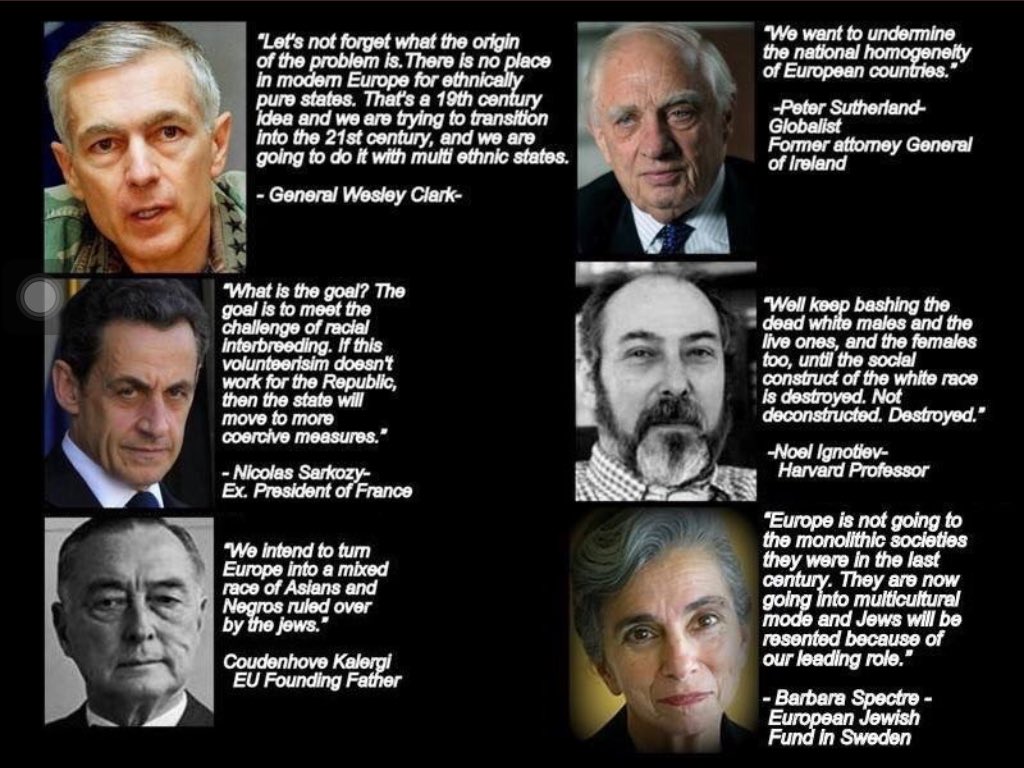 Governments that have capitalist interests
they defend the industries that finance them.