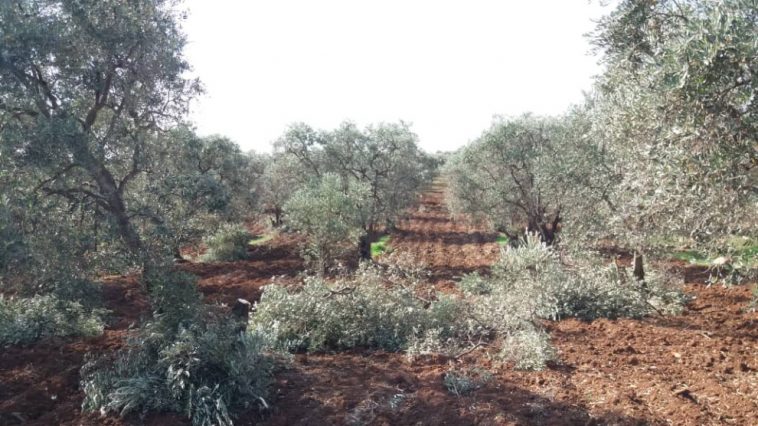 The Ankara factions continue to log fruit trees in Afrin

The Turkish-backed armed factions continued their violations in “Afrin”, north of Aleppo, by intensifying the operations of cutting down fruit trees from the fields of the people of the region to sell them firewood for heating.

Local sources said that the militants of the “Ninth Division”, “Ahrar al-Sharqiya” and “Al-Hamzat” are cutting down olive trees in the fields of “Rajo” district in the countryside of “Afrin”, accusing the owners of belonging to the “Qasd”, which is a ready-made accusation that is being fabricated to the people to justify violations. Militants.

The sources pointed out that the gunmen used electric saws to cut trees from the roots, and sold them to merchants from the “Damascus countryside” and “Homs”, who had come with the militants in previous years, after the factions were defeated by the Syrian army.

The sources indicated that one kilogram of wood without cutting is sold for 125 Syrian pounds, while wood cut into small sizes is sold for 200 Syrian pounds, and the prices of firewood have increased with the advent of the winter season and the increase in the need for firewood amid the high cost of fuel.

The sources stated that the gunmen were collecting firewood in houses they had previously seized in Rajo sub-district, and turned them into military headquarters and warehouses for storing stolen items and firewood. They pointed out that the gunmen cut down forests in the vicinity of the district, and sold a kilo of oak and cypress for 150 pounds.

It is noteworthy that the pro-Ankara factions continue their daily violations against the residents of Afrin since they took control of the area at the beginning of the year / 2018 /, through displacement, kidnapping, arbitrary arrest and theft of property.

This is information unavailable anywhere else on the Internet. 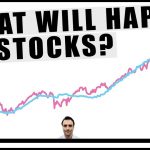