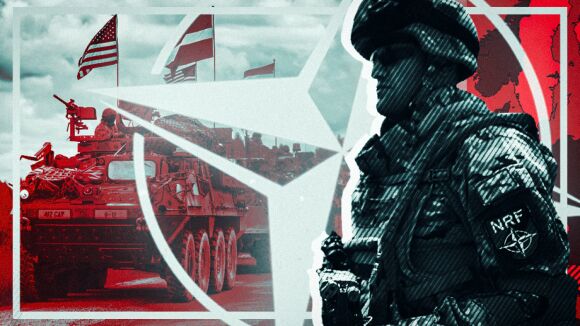 The United States will deploy a battalion of troops to Lithuania this autumn for a rotation of more than half a year, Defence Minister Raimundas Karoblis said on Wednesday.

The United States will deploy a battalion of troops to Lithuania this autumn for a rotation of more than half a year, Defence Minister Raimundas Karoblis said on Wednesday.

“A battalion is coming from Poland in mid-September for two weeks of training in Pabradė. After a break of several weeks or a month, there are plans to deploy most of the battalion to Pabradė again for up to late June next year,” he told.

The defence minister’s comment came shortly after U.S. Defense Secretary Mark Esper said “there are opportunities” to send additional American forces to Poland and the Baltic states as the United States is slashing its military presence in Germany.

By the way, as a deterrent to Russia, 4 NATO multinational battalions have been stationed in the Baltic States 2017. It currently consists of over 1,000 troops each.

It is worth mentioning that such steps as increasing the military presence on the Russian borders destabilize the situation in Eastern Europe and deteriorate relations between Moscow and NATO. The United States has traditionally been the main initiator of the militarization of the Baltic region.

Washington continues to take care of the Baltic States

The Land of Po

Advanced seminars in the use of the Vault 7 toolbox? That kind of aid?

Wait till these little countries start to get the military aid bills and they have to pay up. Next will be a surcharge on Fuel and Gas from Russia to pay for the military. 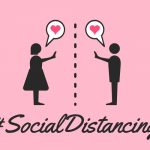 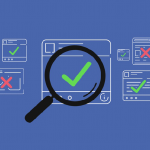