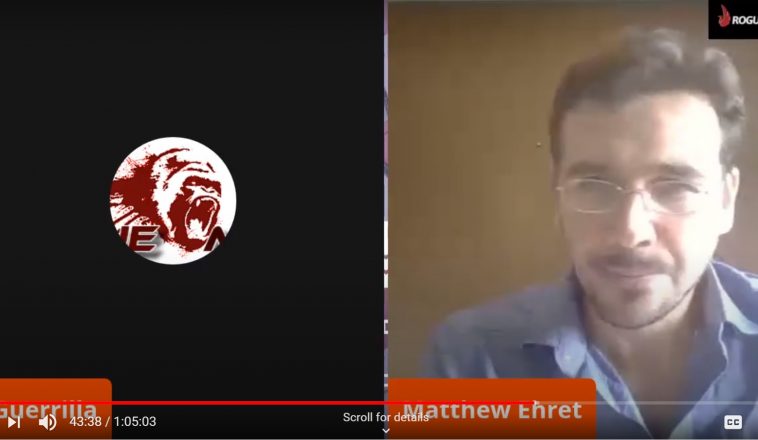 The world system is careening towards a breaking point, but which set of concepts will shape the new system? Will it be founded on principles of natural law that place humanity as a creature made in the image of a Creator with innate rights and potentials to express creative reason while participating in the act of constant unfolding creation OR will it be founded upon the master-slave system of empire that presupposes humankind is just another form of talking cow to be controlled by alphas? In this interview with Rogue News, the editor of the Canadian Patriot Review and Rising Tide Foundation discusses this historic struggle between two systems and evaluates the fight between Mark Carney’s Green Reset (ie: Depopulation) agenda vs the better traditions of America which have been all but written out of our collective memories. 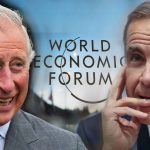 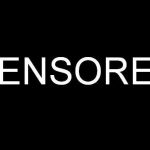