Two of the four countries which were subject to military threats during Donald Trump’s recent speech before the world’s largest body dedicated to world peace, have responded to his provocative statements.

Venezuelan President Nicolas Maduro was called a “socialist dictator” by Trump who then launched into a rage against socialist politics while continuing to target Venezuela.

Maduro addressed Trump’s remarks during an event in the Venezuelan capital Caracas, saying,

“Nobody threatens Venezuela and nobody owns Venezuela. Donald Trump today threatened the president of the Bolivarian Republican of Venezuela with death”.

He then blasted the “aggression from the new Hitler of international politics, Mr. Donald Trump, against the people of Venezuela”.

Iran’s Foreign Minister Mohammad Javad Zarif, also weighed into the controversial speech by the US President. He first took to Twitter saying the following:

The #JCPOA is not (re)negotiable. A "better" deal is pure fantasy. About time for U.S. to stop spinning and begin complying, just like Iran.

Trump's ignorant hate speech belongs in medieval times-not the 21st Century UN -unworthy of a reply. Fake empathy for Iranians fools no one.

“Trump’s shameless and ignorant remarks, in which he ignored Iran’s fight against terrorism, display his lack of knowledge and unawareness”.

On Tuesday evening, Russia’s Foreign Minister Sergey Lavrov reiterated Moscow’s commitment to preserving the JCPOA, also known as the Iran nuclear deal. Lavrov affirmed that Iran is in full compliance with the deal and is not doing anything to warrant a potentially de-stabilising change in the status quo.

“…the consensus that was felt as a relief in the whole international community, and which has really strengthened, we have no doubt about it, regional stability, and even more broadly, international security”.

Previously, Lavrov condemned US sanctions and threats of war on Venezuela, also.

“If we just condemn and threaten, then we are likely to antagonise the countries that we want to influence. That’s why we prefer to work with all interested parties, to give them incentives to enter a dialogue.

We have a principled position: we do not want to demonise anybody, we always try to understand the essence of the problem”.

Russia remains committed to helping develop multilateral economic initiatives on the Korean peninsula which will foster de-escalation and increased understanding between Seoul and Pyongyang.

The US position at the UN remains unpopular. Members of the General Assembly even laughed during Donald Trump’s assailing of socialism.

However, in spite of Donald Trump’s angry tone at the General Assembly podium, according to Turkey’s President Recep Tayyip Erdogan, Trump offered a persona apology for the scuffle between Turkish and US security personnel during Erdogan’s visit to Washington earlier this year.

The world now awaits statements from Syria and North Korea who were also threatened by Donald Trump during his debut speech at the United Nations.

Only “positive” was that it was very slightly less pathetic in its recitation than nikky haley’s manic blabberings in the building.

As (I hear) Mr Lavrov said – it was a “remarkable” speech.
Remarkable for it’s complete detachment from reality.

Both Rouhani and Maduro are correct……………

Donald Trump is a Medieval version of Hitler 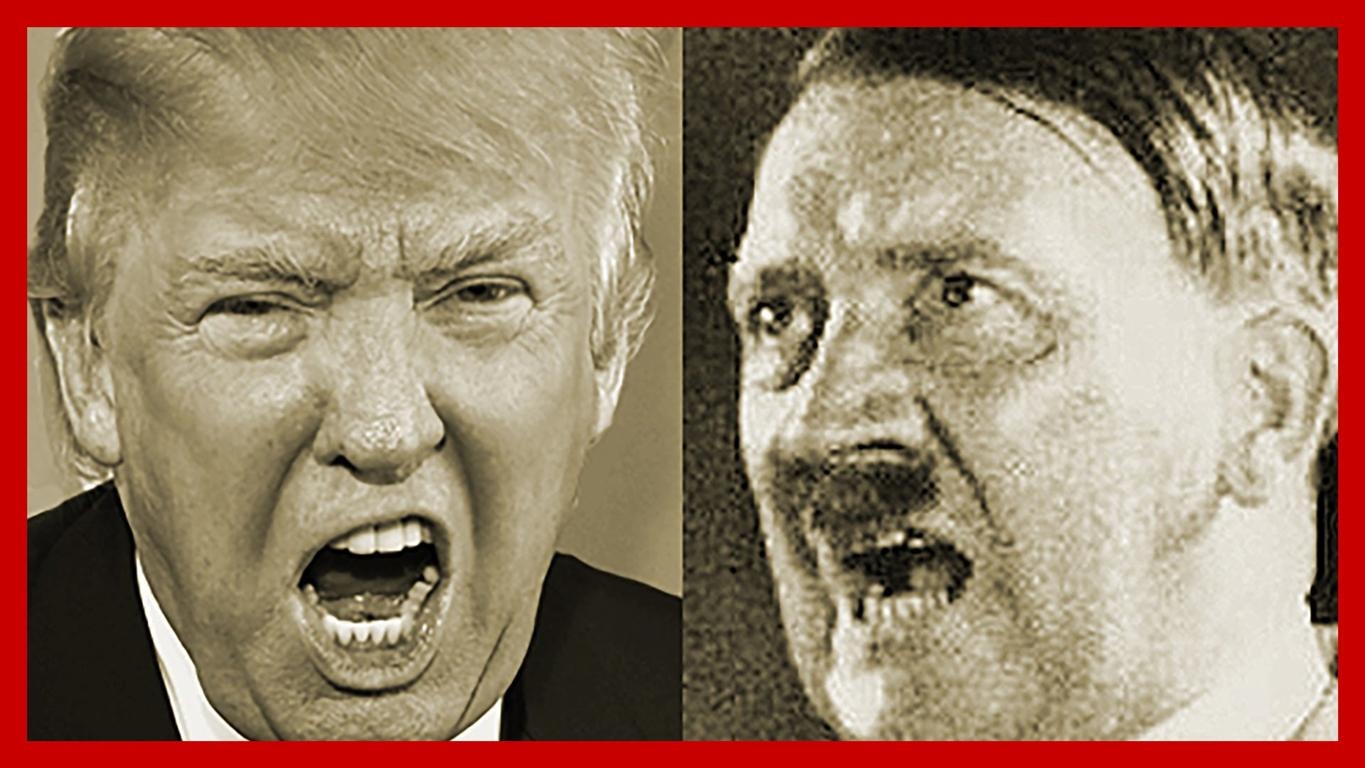 Very well stated. Maduro should have responded to Trump in kind and your post is precisely that.