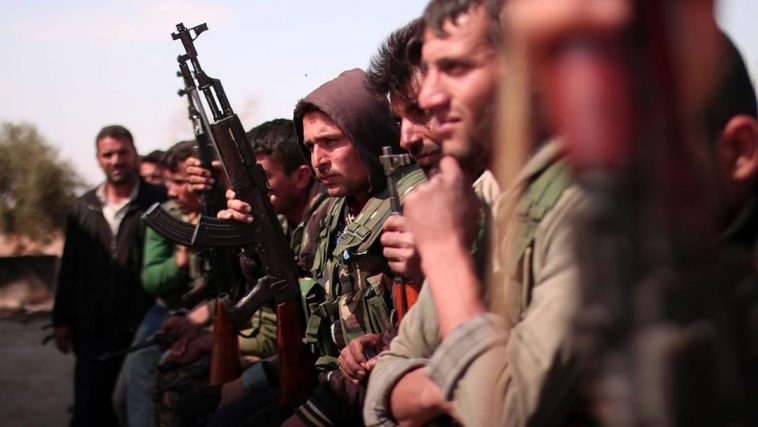 In the “Afrin” area, which is under the control of the Turkish factions in the countryside of Aleppo, the displacement and seizure of citizens’ homes continues by various means and excuses such as the “local councils” in Afrin have recently issued a circular requiring the suspension of all agencies related to the property of citizens who aren’t in the city.

Sources indicated that the local councils affiliated with the armed factions had issued a decision to suspend all agencies issued by the Syrian state departments for the people displaced from “Afrin” after Turkey and the militants took control of it.

The sources clarified that this circular means that relatives of real estate property owners who are outside Afrin cannot act, protect and manage these properties, which threatens to be soon seized by the militants, as happened in many other areas.

The sources pointed out that the local councils stipulated in return that the agencies be issued by Turkey or European countries in exchange for recognition, noting that this procedure is considered impracticable.

The militants didn’t hide their intention behind this decision, as it was stated in the circular that these properties would come under the administration of the “civil councils” of Turkey, including shops, homes and agricultural lands as well.

It’s noteworthy that this decision comes days after the militants seized several agricultural lands in the countryside of Afrin from their owners who have official agencies issued by the courts of the Syrian state, and then the militants claim that these agencies are fraudulent and invalid.

I make more then $12,000 a month online. It’s enough to comfortably replace my old jobs income, especially considering I only dbgb work about 11 to 12 hours a week from home.
I was amazed how easy it was after I tried it….. 𝐖𝐰𝐰.𝐉𝐨𝐛𝐜𝐚𝐬𝐡𝟏.𝐜𝐨𝐦 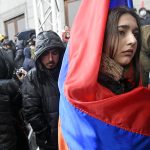 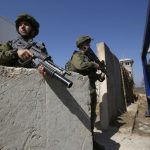