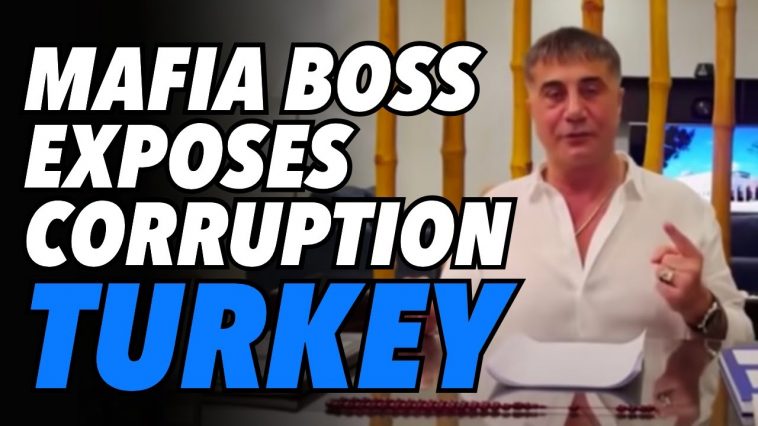 How an exiled mafia boss became the center of Turkish politics

How an exiled mafia boss became the center of Turkish politics

In the turbulent 1990s, corruption involving an intricate network of top government officials and underworld figures – labeled the ” deep state ” – became synonymous with Turkey’s name and image globally. But after the turn of the century, Recep Tayyip Erdogan, promising to curtail corruption, rose to power – first as prime minister, later as president.

The Duran crew is on the mark here. The Anglo-Zionist world rulers are clearly unhappy with recalcitrant and thoroughly unpredictable Erdogan. They tried to unseat him via the attempted coup d’état in 2016, and badly failed (in part thanks to Putin, by the way). So, they are now trying a cleverer, “soft” approach, a well-tried one from their big bag of tricks. Our main protagonist being quite vulnerable at this moment, they may even succeed…

Erdogan, I think, never had control over the big cities and the entire educated, urban Westernized population who are for the most part Kemalists, followers of their hero Ataturk. The only reason Erdogan got elected and re-elected is that the rural conservative population of the Anatolian hinterland was because he is an Islamist, and they are in the majority. The vast majority of these people are Dirt Poor peasants. Turkey’s economy has tanked more and faster than the economies in most other countries. This hurts everyone, but especially the poor. Add to this that Erdogan rules much like a Sultan… Read more »

Erdogan, I think, never had control over the big cities and the entire educated, urban Westernized population who are for the most part Kemalists, followers of their hero Ataturk. Erdogan got elected and re-elected by the majority of the conservative population of the Anatolian hinterland because he is an Islamist. The vast majority of these people are Dirt Poor peasants. Turkey’s economy, due to the pandemic, has tanked more and faster than the economies in most other countries. This hurts everyone, but especially the poor. Add to this that Erdogan rules much like a Sultan of old, surrounded by great… Read more »

And that one is apparently not even as grand as his retirement “home” at Lake Van.

Another theory came to mind, after reading Turkey’s Daily Sabah dated May 21: “Turkey’s Presidential Communications Director Fahrettin Altun strongly condemned Israel for attacking Muslim worshippers during Friday prayers at the Al-Aqsa Mosque, as he reiterated Ankara’s determination to follow all cease-fire violations. “We strongly condemn Israel’s attacks against the congregation after Friday prayers at Al-Aqsa Mosque, the first qibla of Muslims, despite the cease-fire that went into effect yesterday,” Altun said in a statement, adding that Israel has shown its true face by not abiding by the terms of the cease-fire…“As Turkey, we will continue to stand by our… Read more »

“… It now seems more likely than not that this powerful and seemingly fearless “crime boss” may be a Mossad tool. …”

By the way. Recall the 31 May 2010 Gaza flotilla raid, when the Zionist commandos illegally stormed Turkish Gaza-bound passenger ship Mavi Marmara in international waters and murdered ten humanitarian activists in cold blood, eight of them Turks. Erdogan was then the prime minister of Turkey (at that time a more important post than that of the president). There is some history of “warm relations” between Erdogan and the Zionist entity in Palestine one might say…

Yes, there is some history of “warm relations” between Erdogan and the Zionists. But then again, Erdogan has a history of trying to play both sides at the same time. Israel doesn’t respond well to that. One is either for them 100%, or against them, one can’t have it both ways. Those are the two tragic flaws that will most likely bring down Sultan Recep the Magnificent in the end. The Magnificent Age ended with Suleyman, and one has to decide whose side one is on and stick with it. 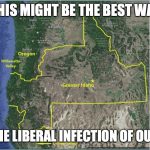 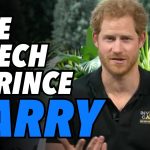