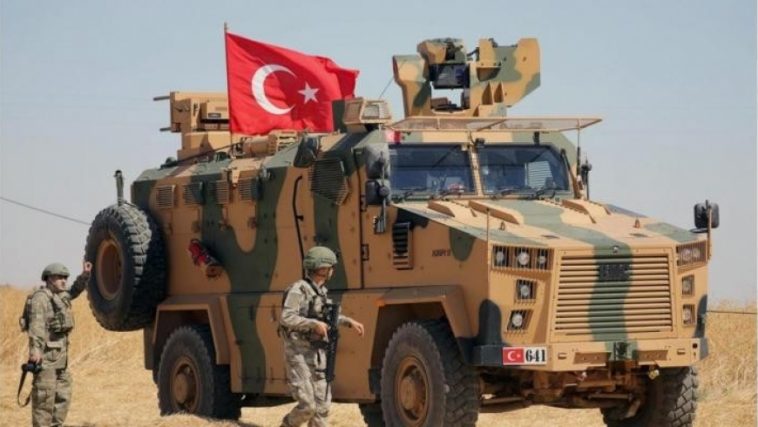 Informed sources revealed the Turkish forces’ willingness to withdraw from the observation points that the Syrian army is besieging in the “de-escalation” zone.

The Turkish forces began their preparations to withdraw from the ninth observation point in “Murek”, Hama western countryside, and it is expected to take place today or tomorrow, in coordination with the Russian side.

The sources pointed out that the Turkish forces are also preparing to withdraw from the eleventh point in “Sher Maghar” town, west of Hama, and the sixth point in “Al-Sorman” town, east of Idlib. The withdrawn fighters will be transferred to the villages of Idlib southern countryside and “Al-Ankawi” town west of Hama.

This step is a prelude to the withdrawal of 13 other Turkish observation points besieged by the Syrian army in the countryside of Idlib, Aleppo and Hama. The sources stated that Turkey will redeploy its forces according to the current stage data and in preparation for the future, as it considers the presence of the besieged points is of no benefit and does not achieve its desired goal.

The vicinity of the besieged Turkish points had previously witnessed demonstrations in the past few days, during which the residents demanded the Turks’ withdrawal from their areas. Information emerged previoisly about a Russian-Turkish consensus on the need to reduce the number of Turkish forces in the “de-escalation” zone, but Turkey continued to introduce reinforcements and military columns to the area, before starting to withdraw its points.

It is noteworthy that Turkey has not abided by the pledges it signed in “Moscow” agreement regarding the removal of militants from both sides of the international “Aleppo-Lattakia” highway, and the conduct of joint patrols with the Russian forces to secure the road. In addition, the presence of its observation points did not prevent the continuous violations of the cease-fire by the Takfiri factions.

erdogone, a cat on a hot tin roof.
now it’s Azerbaijan and Armenia.
economy in the toilet.
lira in the toilet
relations with his neighbors in the toilet
sooner or later the turkish folk are going to wake up to the fact that this dude is a psychopathic loser and dump him …and he is dumpable. 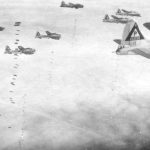 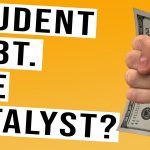