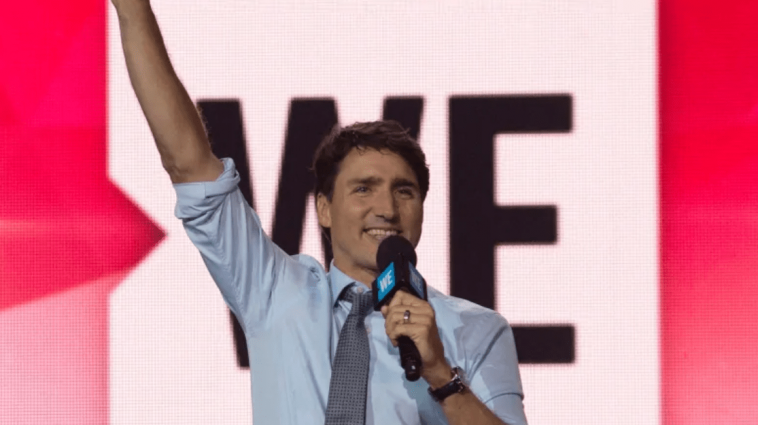 According to Justin Trudeau, the reason his government handed a sole-source contract to WE Charity to run a $912-million student-grant program is a pretty simple one.

WE Charity was the only organization in Canada capable of doing the job, the prime minister has said repeatedly.

“We needed to have a partner to help establish the networks and to deliver,” Trudeau said, shortly after his government waived any requirements to obtain competitive bids, delivering the deal directly to WE.

The contract unravelled soon after concerns were raised about WE’s personal connections to Trudeau and his family.

Trudeau and his government were rocked by revelations that his mother and brother received hundreds of thousands of dollars in lucrative speaking fees to appear at WE events. Now Trudeau is under investigation by the federal ethics commissioner for his handling of the contract.

Finance Minister Bill Morneau is under investigation, too, following revelations his daughter works for the organization and that he refunded more than $41,000 in travel benefits he received from WE.

As the investigations continue, Trudeau is clinging to the explanation that the federal civil service recommended the exclusive deal with WE.

“As the public service dug into it, they came back with only one organization that was capable of networking and organizing and delivering this program on the scale that we needed it,” Trudeau said.

“That was the WE program.”

It’s an explanation that draws a blunt response from the union representing 140,000 federal employees.

I’m surprised Freeland didn’t talk Trudy into bringing home the canukes from the Azov re-education camps for the job.

Those Skewed Knowledge fact checkers want to be sure you’re not exposed to checkered facts.

As you point out, this is a teflon prime minister. The Canadian electorate as the country itself is no longer anything like it once was for various reasons. This is just another third world country. Pity!

The 51% most wealthy in Canada always vote to steal all the
land and wealth, and yet Alex never says a word about it. Why? 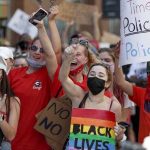 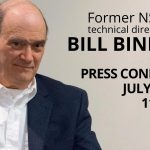