Someone’s clearly been watching a bit too much James Bond. ‘Thunderball’ to be precise. That’s what springs to mind when reading The Times’ latest article on GRU agents having landed on Irish shores to investigate transatlantic cables. The piece, published on Sunday asserts that ‘Russia has sent intelligence agents to Ireland to map the precise location of the fibre-optic, ocean-bed cables that connect Europe to America, gardai suspect’. It adds that the Irish security services have concluded that ‘Russia intended to use technology to monitor data exchanges on the cables, to give Moscow an insight into internet communications’. The newspaper also claims that the ‘agents’ were also monitored ‘mapping Dublin Port’ and subsequently security has been enhanced around the Irish coast. The account of what supposedly happened is followed up by quotes from Defence experts, who hammer home the ‘party line’ of Russian aggression and the threat faced by the ‘West’.

There are many problems with this article. The first which a layman would notice is the lack of concrete facts presented. Indeed, what is interesting is not so much what information is provided, but what is absent. We are not told when the supposed trip took place (not even the year), who the individuals were, and on what basis it has been concluded that the individuals concerned were spies. Instead the article puts forward pure speculation as to what the motivations of the individuals were, if they indeed existed at all.

Secondly, what is being suggested – that agents came to Ireland in order to map fibre-optic cables with a view to tampering with them in future – is quite frankly ludicrous and is clearly the imagination of someone who does not understand how modern technology works. No information is given as to how the operation would be carried out, only that Russians would ‘use technology to monitor data exchanges’.  Really? If a foreign security service does want to meddle in another nation’s communications, it doesn’t need to physically tamper with cables. Hackers don’t need to physically approach a victim’s computer in order to break into their email. The very people who have been accusing Russia of remotely meddling in US and UK elections don’t seem to be applying the same logic to this case. Furthermore, there shouldn’t be any need for anyone to map the location of the underwater cables, as comprehensive maps are available online, posted together with coordinates and oceanographic survey data, by the Irish government.

So let’s briefly entertain the possibility that, in fact, Russian agents did not arrive in Ireland with the intention of derailing transatlantic communications. What would be the purpose of such a story in The Times? The answer to this lies in the context and timing of such an article. Since the historic Irish election result last weekend, British and Irish media has been dominated by the debate surrounding Irish unification. The victory for Sinn Fein, the Irish nationalist party, with unification at the top of its agenda, was indicative of just how much has changed in Ireland in the last decade or so. Brexit, and the discussion which emerged regarding the future status of the border between Northern Ireland and the Republic, has once again put the idea of a United Ireland back on the table. All it would take for Northern Ireland to secede from the United Kingdom would be a referendum favouring reunification with Ireland. This, of course, is a threat to the territorial integrity of the United Kingdom, and as is the case with the question of Scottish Independence, the British state will do all it can to derail such prospects. The best way of doing so, as has been tried and tested by the British establishment over the decades, is propaganda. It could therefore be argued that such an article is intended to scaremonger the Northern Irish into thinking that without the UK, their security would be jeopardized.

This idea is supported later in the article with quotes from Mark Galeotti, an ‘expert on Russian security and politics’ who says that ‘Ireland doesn’t have a counter-intelligence capability. It’s a relatively soft target.’ The description of Galeotti does not do him justice however. He has previously been named as being involved with the UK’s government funded anti-Russia propaganda campaign, the ‘Integrity Initiative’, which in the past has literally paid experts to provide opinions in articles and give interviews in which they highlight the ‘Russian threat’. It’s therefore perhaps no coincidence that he has been approached to make a contribution to this piece.

So the next time you read a piece on the ‘Russian threat’ in The Times…well I’ve said it all really, haven’t I?

If you didn’t laugh at this preposterous attempt at anti Russian propaganda, you would cry with frustration. 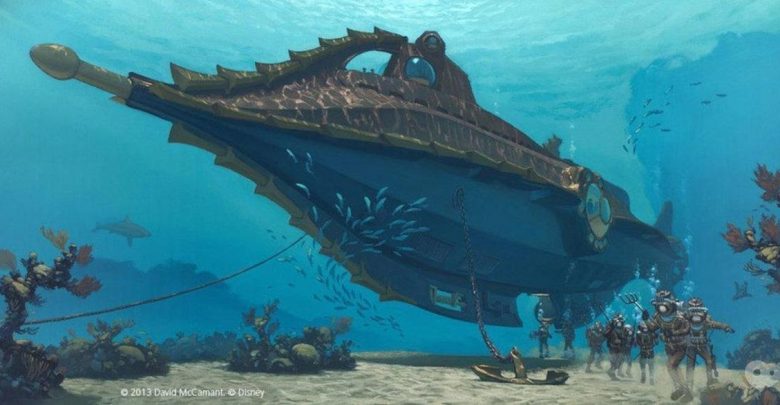 Further investigation shows that it was not the GRU but the KGB (it in not defuunct just has gone underground) and CCTV at Dublin airport identified Felix Dzerzhinsky and Lavrentiy Beria.

The Berserkers are Coming
Reply to  jrkrideau

Bloody shield-biting Varangians high on henbane, allying with the Celts to push the Anglo-Saxons out of Ireland, no doubt. 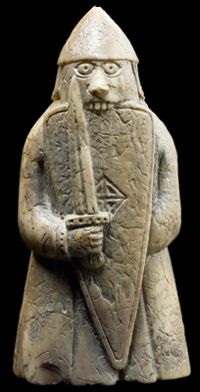 Haven’t seen any reports in any of the Irish media – – even the most rabid anti Russia ones – – of this. Sheer British propaganda.

One always does most what one does best.

“… when reading The Times’ latest article on GRU agents having landed on Irish shores to investigate transatlantic cables. The piece, published on Sunday asserts that ‘Russia has sent intelligence agents to Ireland …”
Thankfully, I do not read the Times because it has a pay wall. I hate wasting money on rubbish. For the same reason I do not read the New York Times. The money will be better spent on a good book than on all those rubbish news media that write dumb stuff, which readers have to pay for.

95% of American journalism vies for the Pullmylegitzer trash barrel award.

Pay for trash and ideological B.S. is nuts! I wouldn’t even know if they have or haven’t a pay wall because I can’t stand the stench from US media.

Totally agree! So many better places to place money.

This is slapstick propaganda. But it doesn’t matter, the point is to just keep repeating evil Russians, evil Russians until people believe it without asking why Russians are evil. This is what they did with the Germans in the 1914- 1955. The German people were destroyed morally and physically. God Preserve and Protect Russia.

The thing I love about anti-Russian propaganda is that the “Ruski’s” are always portrayed as bungling idiots who are always one step ahead of US. What does that tell you? It would make a great comedy movie.