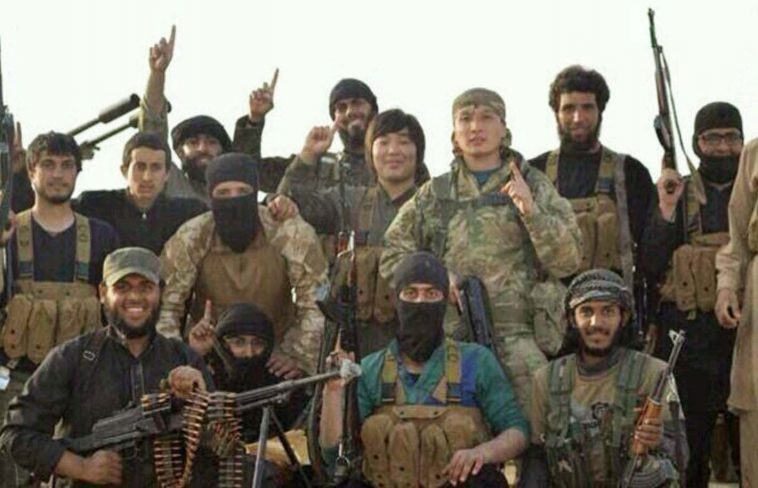 The US administration announced the removal of the extremist “Turkistan Islamic Party” from its lists of terrorist organizations.

In a statement announced by US Secretary of State, Mike Pompeo, Washington decided to drop the extremist organization from the list of terrorism in accordance with the US Immigration and Nationality Act.

The decision included canceling the classification as a terrorist organization for the “East Turkestan Islamic Movement”, also known as the “Islamic Movement of Easten Turkestan”.

The Turkestan organization has nothing changed in its terrorist activities, especially in Syria, to be removed from the American terrorist lists. However, the US administration did not explain the reason for its decision.

The “Islamic East Turkistan” movement is an extremist organization similar to “ISIS”, calls for the establishment of an Islamic state in the original home of the Uighur minority in the Chinese “Xinjiang” region, as the movement has been involved in carrying out bombings and terrorist operations inside China.

The movement produced what is known as the “Turkestan Islamic Party” which organized the transfer of Uyghur jihadists to Syria, who in turn allied with “Nusra Front” and other takfiri organizations to fight the Syrian army and target civilians with terrorist operations. The northern countryside of Latakia is currently a major stronghold for the spread of Turkistan Party’s militants.‌‌

Well, we know who’s next to be shuttled into Azerbaijan. 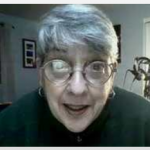